The ark of Disperata by Edward Winspeare between poetry and paradox

The ark of Disperata by Edward Winspeare between poetry and paradox

It was presented on September 2 in Venice74 and at the same time released in cinemas, The ark of Disperata, the new movie by Edoardo Winspeare.

A beautiful film that confirms the strength and poetic originality of the director who made him appreciate internationally.

"It's a special movie, I want to give it all my support. It's a movie that reveals beauty and poetry. "Oscar-winning actress Helen Mirren, who knows Apulia well because she lives for several months of the year in Tiggiano (BA), does not hide her enthusiasm for Winspeare's film. 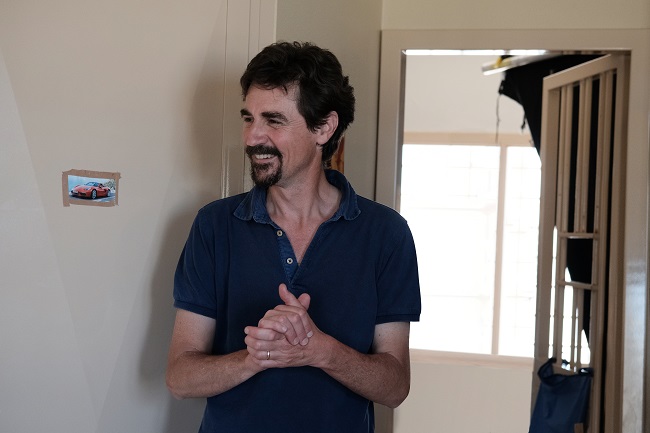 La vita in comune is the story of an unusual friendship between two petty criminals and a kind but shy man who feels depressed and overwhelmed by his job as the mayor of the town of Disperata. This quirky relationship heralds not only the rebirth of community spirit, but also the rekindling of passion for useful yet beautiful things in this village.

The title actually has a double meaning – a political as well as a social one. The word comune is a noun which refers to the place where the local government of the small Salentine town of Disperata meets. On the other hand, comune is also an adjective that describes life in common shared by a community.

The town becomes the real protagonist of the film, where the main characters guide us in their clumsy attempts to carry out ‘fundamental’ projects for the community.

I have to confess that, even after the final cut, I am not sure whether to describe this movie as a drama with a lighthearted tone or a comedy with tragic moments. For the time being, I’d rather think of it as a story narrated by collective voices where serious tales are told with real characters who firmly believe – unfortunately, at times – in what they are doing. 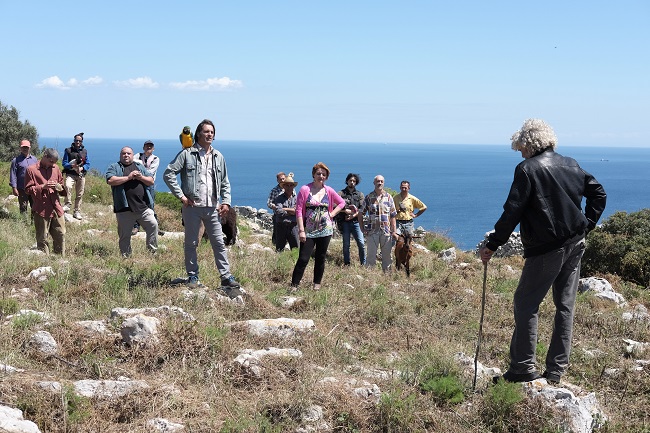 In a small godforsaken town in southern Italy called Disperata, Filippo Pisanelli, the melancholic mayor feels terribly inadequate in fulfilling his duties. The only glimpse of light in the overall gloom is his love for poetry as well as for teaching literature to prison inmates.

That is where he meets Pati, a low-level criminal from the same town. Both Pati and his brother Angiolino share the dream of becoming Mafia bosses of the Capo di Leuca. Their encounter with art, however, changes everyone, and an unusual friendship among the three leads them to make courageous decisions.

The two former outlaws experience a real conversion to poetry and to the beauty of creation, while the mayor finds the courage to defend ideas, perhaps crazy ideas, but nevertheless ones worth fighting for. The return of the monk seal is a harbinger that something has changed. The life of shy Filippo has been turned upside-down for good and he dives in headfirst, at last surrounded by a calm silence and not by fears.

This unusual relationship changes not only the three friends, but also heralds a rebirth of the small community of Disperata.