The Bracciano and Martignano park set of a horror film 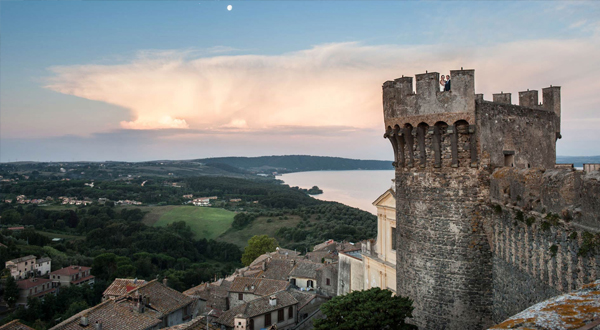 The Bracciano and Martignano park set of a horror film

The park of Bracciano and Martignano, film set of the horror film "Parasitic Twin". 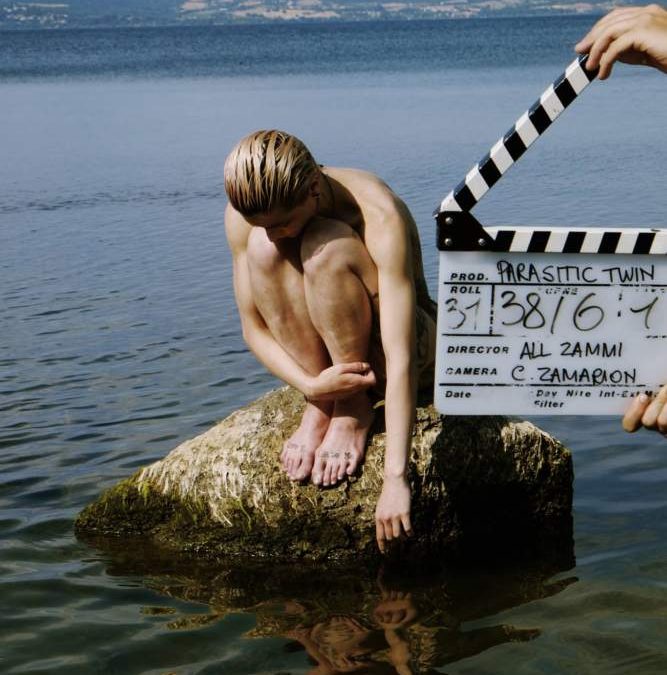 The park of Bracciano and Martignano from environmental wonder to film set for a horror film.

In this period the photos of the film are circulating. 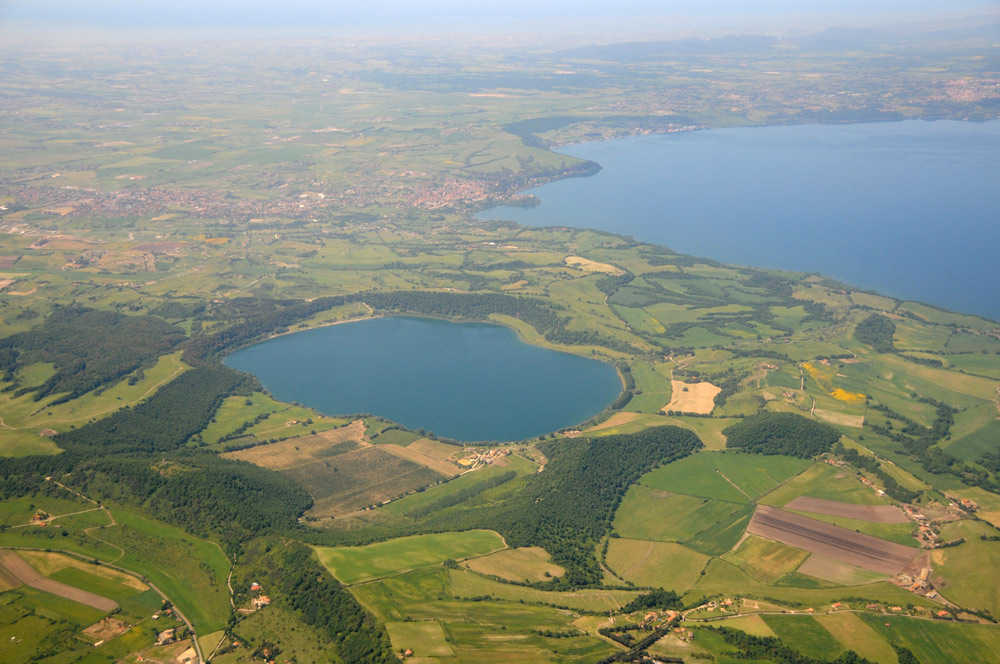 Parasitic Twin is a horror story, a story about four girls, raised in an orphanage and linked by a blood oath.

It is these girls who go to a mysterious island, not knowing they are going through another world.

It is a production of Angelika Vision and Augustus Color in collaboration with Daniel Morelli, Baraonda Music Edition and BMovie Italia.

Distributor is Midnight Factory, a new company of Koch Media specializing in the best horror, thriller and fantasy.

The director is Claudio Zamarion.

It is a film about restlessness, the dark territories of suggestion and the deepest fears of the human soul.

A story of international scope made of images, sounds, smells and colors, which give life to an unstoppable crescendo of emotions sunk into an uncontaminated and primordial nature.

A nature that becomes the protagonist in turn and merges with the ancient rites professed on an island lost in time and space. 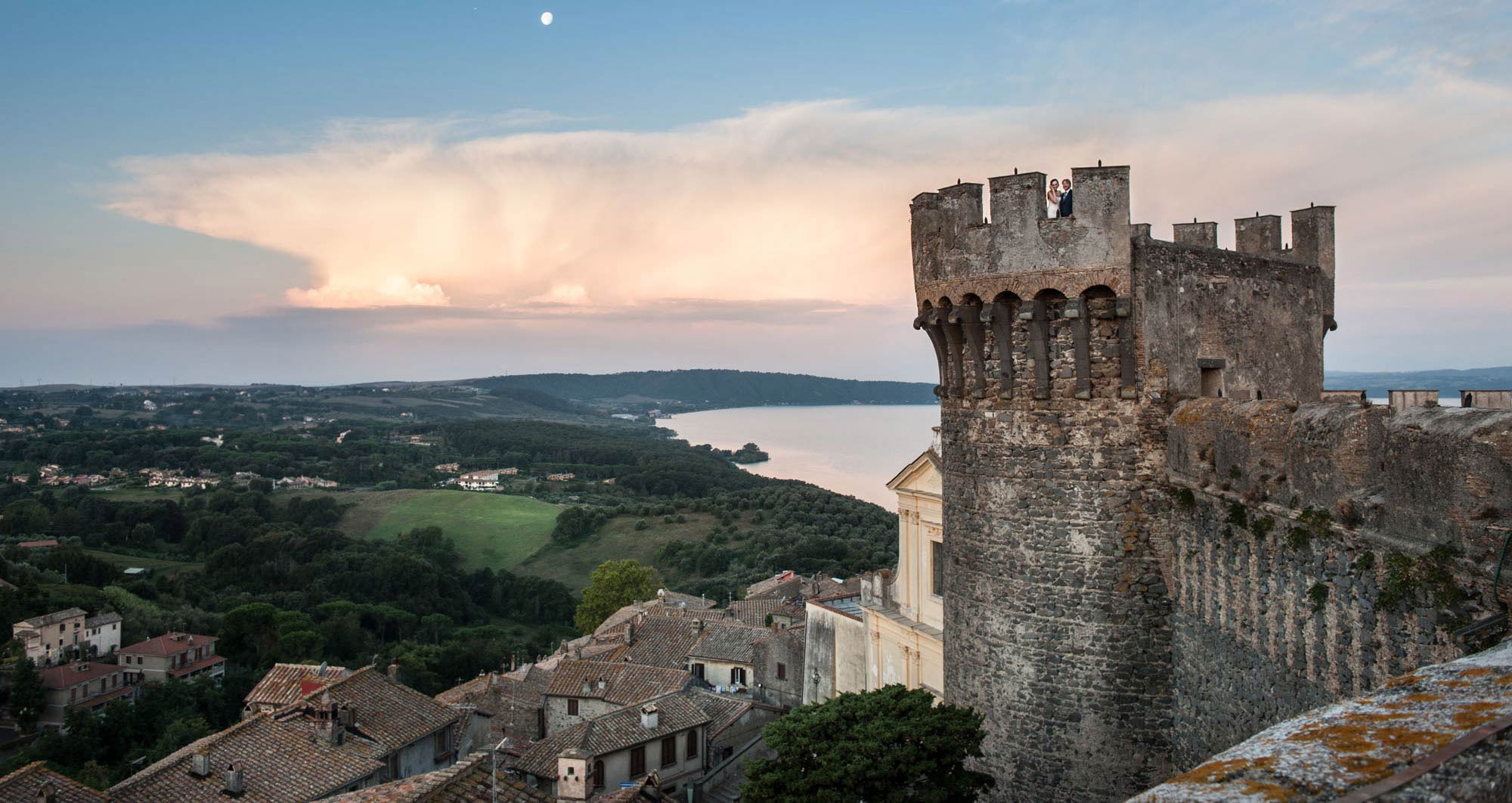 It is here that the chosen ones must submit to the ceremonial which calls for blood sacrifices, so that the parasitic twin can be born.

And it is here that Doris, a woman sentenced to perpetual exile from an ancient curse, must convince Jana to offer her friends as a sacrifice.

A sacrifice so that the prophecy can be fulfilled and the creature that disfigures the body can finally come to life.

Parasitic Twin is the reconstruction of a world outside the time that drags the protagonists in the deepest folds of the nightmare: what claims the sacrifice of body and soul to give shape to a new life.