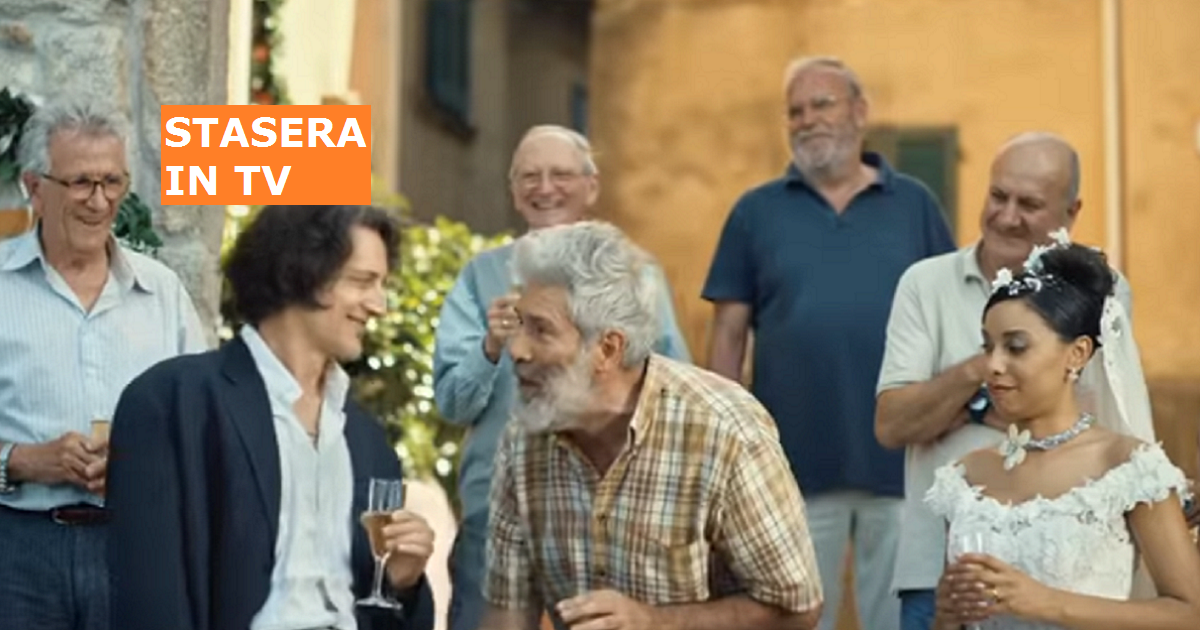 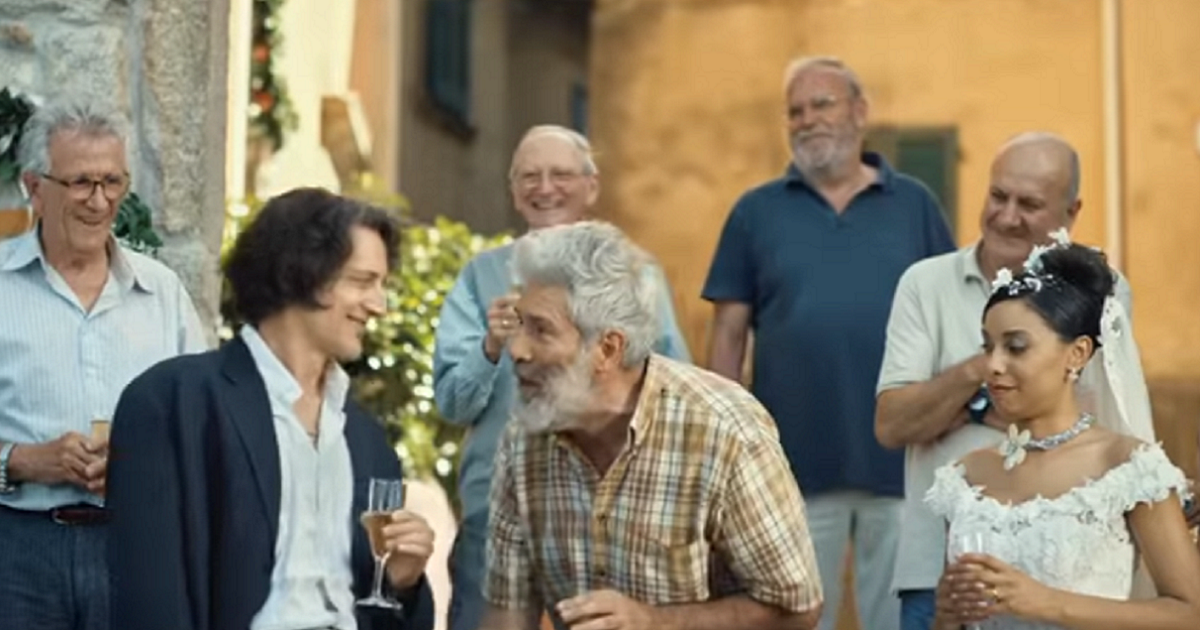 Tonight on Sky Cinema 1 The loggia of the Boar, the second and last of the new episodes of the Crimes of BarLume.

The television series, now in its fourth season, has earned a good success.

The TV series is based on the novels of Marco Malvaldi. Highly successful novels, in which the Pisan writer, who made his debut in fiction in 2007 with The Trump in five, has built a singular genre of noir. Where the typical ingredients of noir are filtered by the comedy and by the "Tuscan spiritaccio ".

The TV series has confirmed the success of the novels. Recreating their spirit and amplifying it thanks to Roan Johnson directing and compelling interpretation of the protagonists. 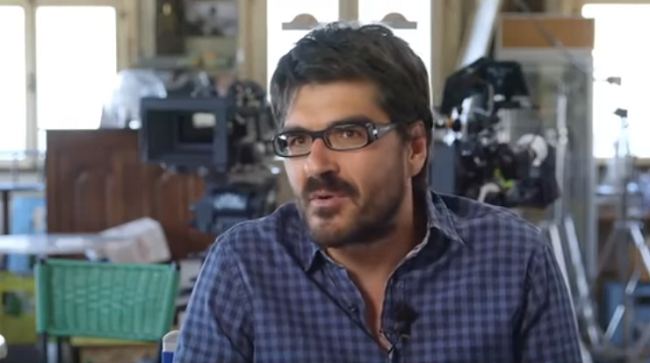 The series revolves around a bar, just the BarLume, located in Pineta, a Tuscan town of fantasy.

Here they operate Massimo, a bartender recently divorced and quite problematic in the relationship with women, and Tiziana maid. Massimo is investigating certain crimes that take place in his Tuscan town. With him four sprightly old men (Emo, Pylades, Aldo, Gino) stationed in his bar always engaged in heated discussions. To try to give an order the attractive Commissioner Victoria Fusco. 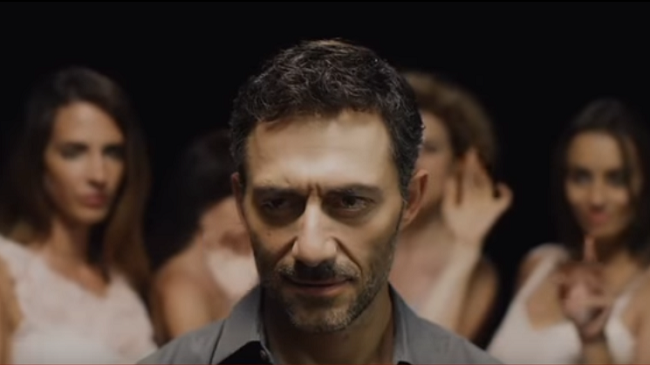 Tested the group of nice pensioners-detectives. Alessandro Benvenuti, in the role of Emo, one of the four old guys and former father-in-law of Massimo. And then Atos Davini in the role of Pylades, Massimo Paganelli in that of Aldo and Marcello Marziali in to Gino. 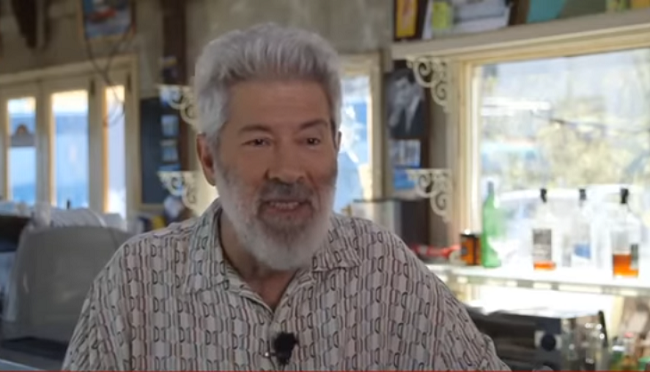 Mara Maionchi plays a friendly hairdresser who, between a chat and the other, will offer ideas for solving the case. And Piera Degli Esposti, a psychotherapist under the care of her Massimo is.

The series was filmed on the island of Elba, of which you can enjoy beautiful images that surely deserves further investigation on site.

The main location is Marciana Marina (LI). A small town, the smallest in Tuscany for territorial extension. With beautiful scenery and two historical symbols: the Tower of Appiani and The Cotton. 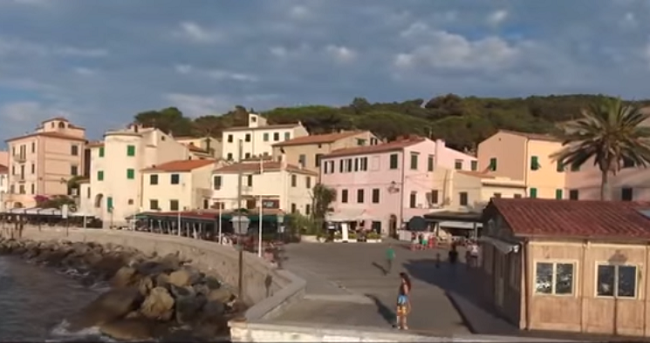 Scenes are shot also in other places on the island (Portoferraio) and in other Tuscan Archipelago (The island of Pianosa).