The film is coming, You are hiding something from me 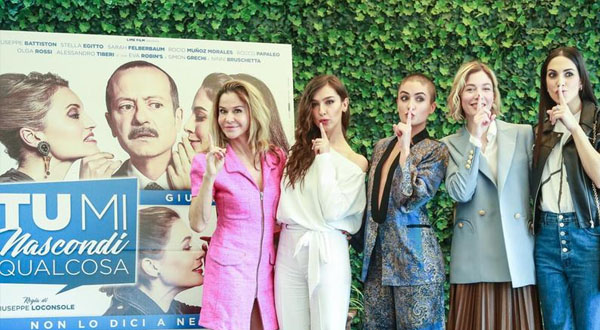 The film is coming, You are hiding something from me

You hide something from me, the first work by Giuseppe Loconsole.

Produced by Massimiliano Leone and Valentina Di Giuseppe for Lime Film, and distributed by Eagle Pictures.

Shot between Cuneo, Turin and Cinecittà, You hide something from me is a film divided into three episodes.

Episodes, which present three different stories around the theme of truth within a couple. 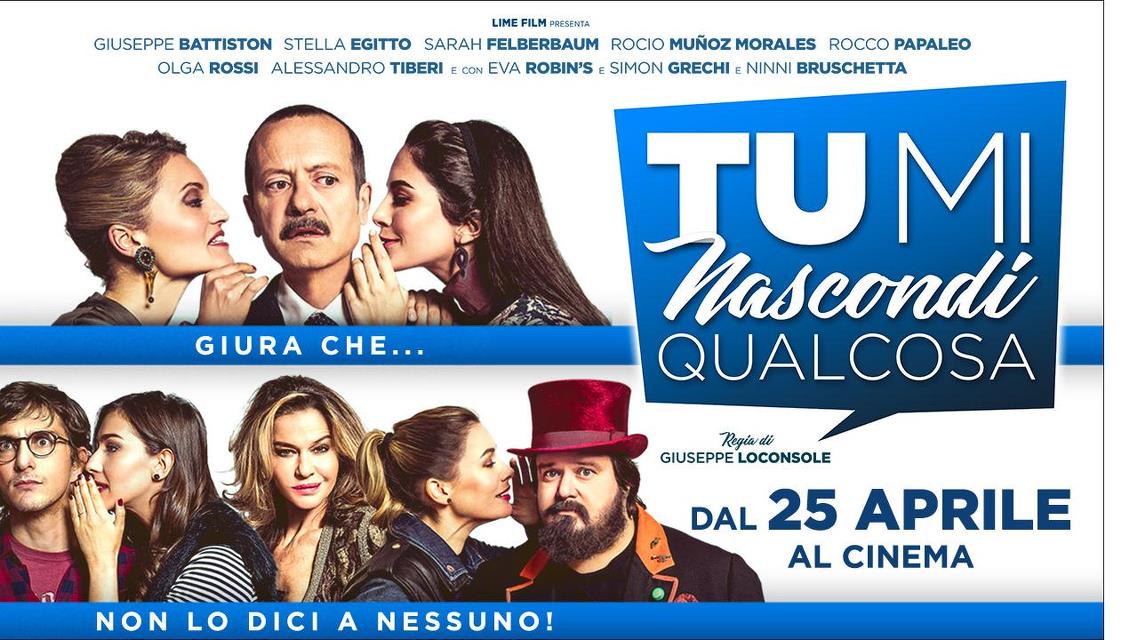 You hide something from me, synopsis

The three protagonists of the film, very different from each other, have one thing in common: the search for truth, which will reach only after a series of misunderstandings and tragicomic episodes.

The first of the characters is Valeria (Sarah Felberbaum), a photographer temporarily employed in her father's agency (Ninni Bruschetta) as a private investigator. 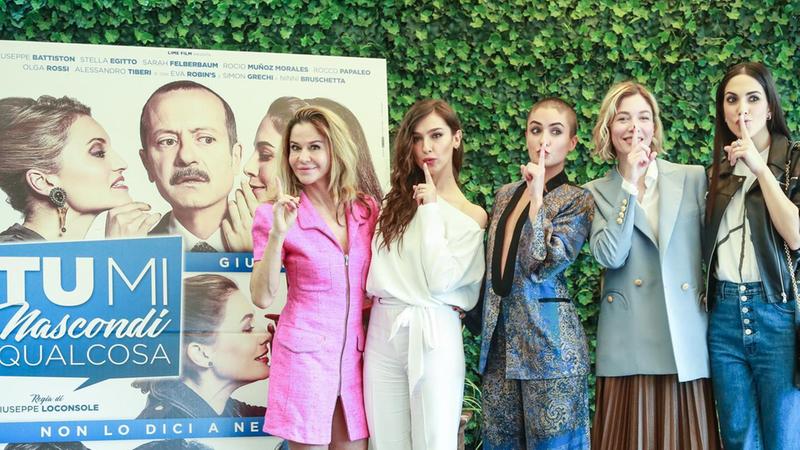 By mistake he finds himself stalking the wrong person and discovers that his partner and future bride of Francesco (Giuseppe Battiston), a street artist happily engaged to date, betrays him. 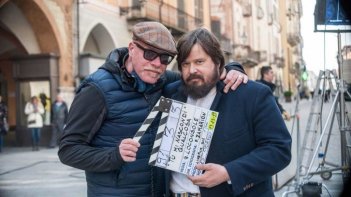 Because of this misunderstanding, the marriage collapses.

Convinced that the person responsible for the failure of the relationship is Valeria, Francesco turns to her and demands that he help him put the pieces of his life together again.

Then there is Irene (Olga Rossi), who launches an appeal on television to denounce the death of her husband Alberto (Rocco Papaleo), a successful entrepreneur. 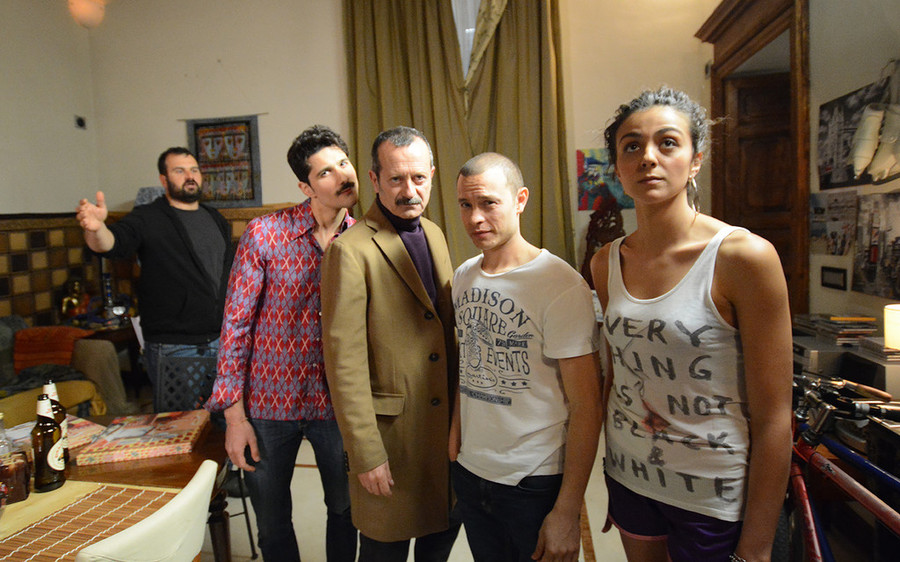 Alberto is fine, but he has completely lost his memory.

When Irene reaches her husband, she finds an unpleasant surprise: a Tunisian girl, Jamila (Rocío Muñoz Morales), is already at her bedside. 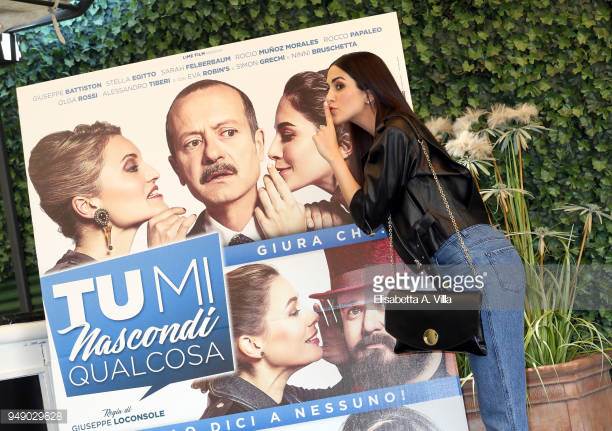 The man's altars are thus discovered: he had a double life together with another woman.

The solution of the doctors? Living all under one roof to help Alberto recover his memory. 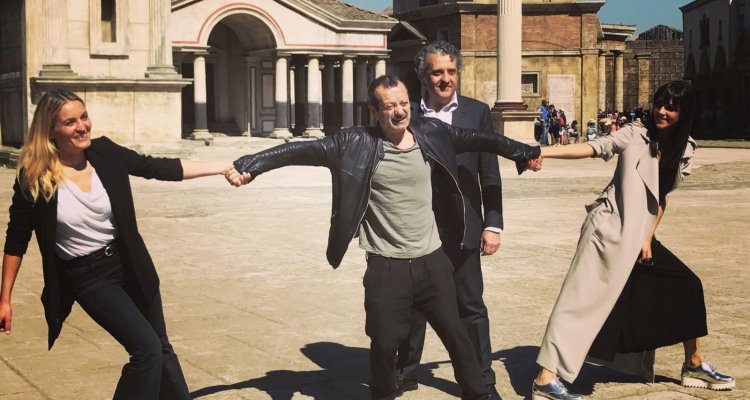 However, she is happy and fulfilled, feels satisfied with her life, full of love and loyalty.

His wife's sexual relations with his colleagues, all due to film reasons, no longer fit him as before and their relationship begins to waver.