The films about Francis of Assisi 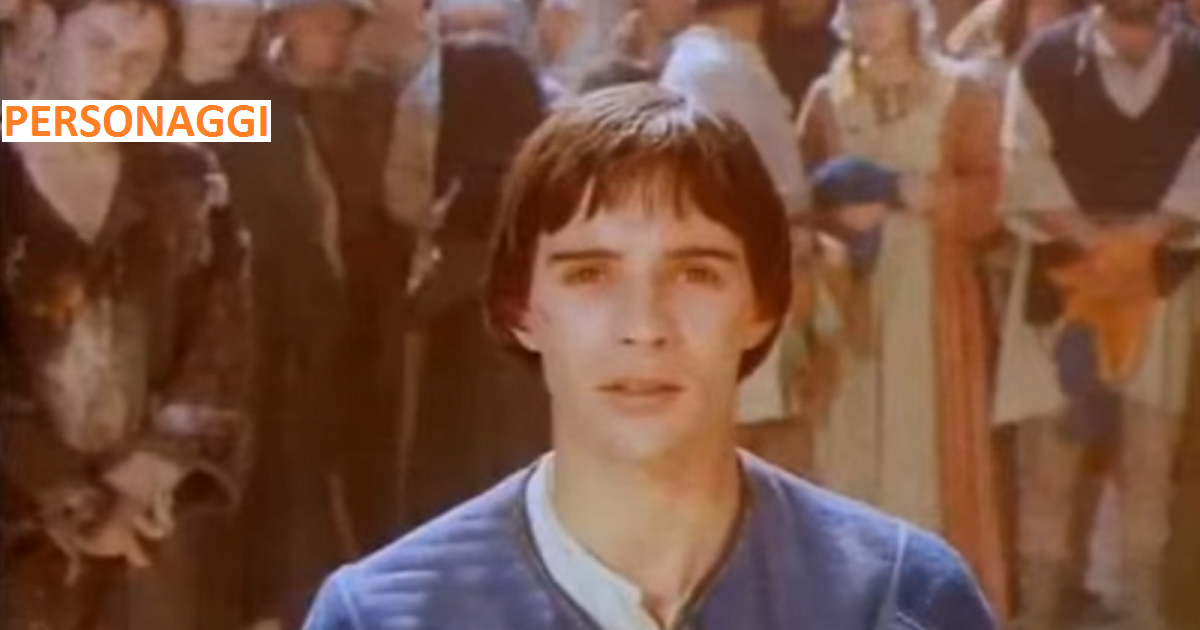 The films of Francis of Assisi

Yesterday afternoon, at the Teatro Lyrick of Assisi, has been screened, the national premiere the film "The dream of Francis". The film is directed by French filmmakers Renaud Fely and Arnaud Louvet. Elio Germano plays San Francesco and Alba Rorhwacher Santa Chiara.

It's the last of the films dedicated to St. Francis. Directors and famous actors have grappled with this story (often intimately intertwined with that of Chiara). A story that speaks not only to believers but to all people. Some have even made several times after many years as the director Liliana Cavani.

From silent films (three) to those of the 60s and 70s to those of today. The films, which were shot in different ages and historical contexts, give us an interesting insight into the evolution of faith and spirituality.

Today, on the day when we celebrate St. Francis, we try to remember the most important films:

The poor man of Assisi is an Italian silent film of 1911 directed by Enrico Guazzoni. The director won great fame two years later with Quo Vadis? It 'the first film about the life of the saint of Assisi. The film was made in occasion of the International Exhibition of Turin and was shot in Assisi.

The film, directed by Ugo Falena and Mario Corsi, traces the life of the saint through four episodes. The kiss of the leper; In the footsteps of Saint Francis of Assisi; The weather; Stigmata.

The film is interesting, not only on the historical level, even on the floor of cinematic technique. In fact it is one of the first films in which music does not overlap the film, but becomes an integral part.

It's the third silent film about San Francesco.

The film is directed by Giulio Antamoro. The main performers are Alberto Pasquali, in the shoes of San Francesco and Bice Jany those of Chiara.

This film by Mexican director Alberto Gout is the first film dedicated to Saint Francis in the era of sound film.

The film is directed by Roberto Rossellini. It enacts some episodes from The Little Flowers of St. Francis and of Fra 'Ginepro Life. The film waives any prospect of historical reconstruction. As was noted by several critics, the film is the praise of holiness not hieratic, but based on the natural dimension that shocked artificial morality.

Was presented at the 1950 Venice Film. Immediate criticism did not accept it positively. Later there was a more objective reassessment.

The film is shot in the province of Rome and Sovana, in the town of Sorano (GR).

it's of 1961 this American production of San Francesco.

Director Michael Curtiz is one of the greatest filmmakers in Hollywood. Hungarian by birth, emigrated to the US in 1926. His fame is specifically tied to the legend of Robin Hood, Casablanca and White Christmas.

The film was shot between Assisi, the Cinecitta studios and the Monte Gelato Falls

At the center of this film, directed by Raffaello Pacini, is the Santa Chiara's life.

The story is centered in particular on the night of September 24, 1239, when, thank of the intercession of the Holy, Saracens left Assisi.

The television movie is the first of three dedicated by the director Liliana Cavani to the Saint of Assisi.

The film is shot in Umbria between Assisi, Bevagna and Monte Subasio.

The film, directed by Franco Zeffirelli, is among the most famous among those dedicated to the life of the saint.

Hard spectacle, with the advantages and the limitations of a film intended for an international audience.

He won the David di Donatello for Best Director and the Silver Ribbon for Best Cinematography.

Music by Riz Ortolani with and some songs performed by a young Claudio Baglioni.

The film was shot between Umbria and Tuscany with a raid in Monreale (PA) for the final scene.

It's the second Liliana Cavani's film about Francis of Assisi.

Here too a strong choice and not obvious for the role of Francis: Mickey Rourke.

And 'it shot between Umbria, the province of L'Aquila and the High Lazio.

It's a television miniseries by Michele Soavi.

Raoul Bova plays with great participation Francis, while Amélie Daure is Chiara. Among other protagonists Gianmarco Tognazzi in the role of Bernardo.

The film was received very positively by the Assisi monks who described the film as "a tool of great catechesis" and "the most successful movie of San Francesco".

It's a television miniseries produced by Rai Fiction, Lux Vide and RAI Trade and directed by Fabrizio Costa director.

The television miniseries closes the triptych of the director Liliana Cavani.

The film is developed in the form of the narrative of the story of Francis by Chiara, now elderly woman.

The film is shot in Umbria, Northern Lazio and Puglia. 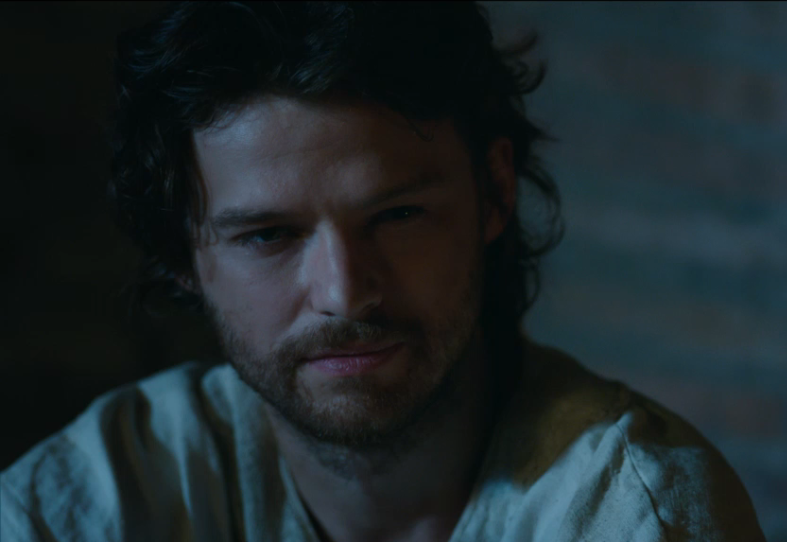 The film starring Elio Germano coming out these days tells us of a secular Francis.

Francis puts the center of his life the constant search for a new relationship of fraternity among men. Francis always animated by a dream and utopia. Yet always in a confrontational and sometimes tragic dimension between dream and institutional reality.

A film that values more than in other cases the role and the figures of the companions of Francis.

The film was shot in Umbria, in France and Belgium.