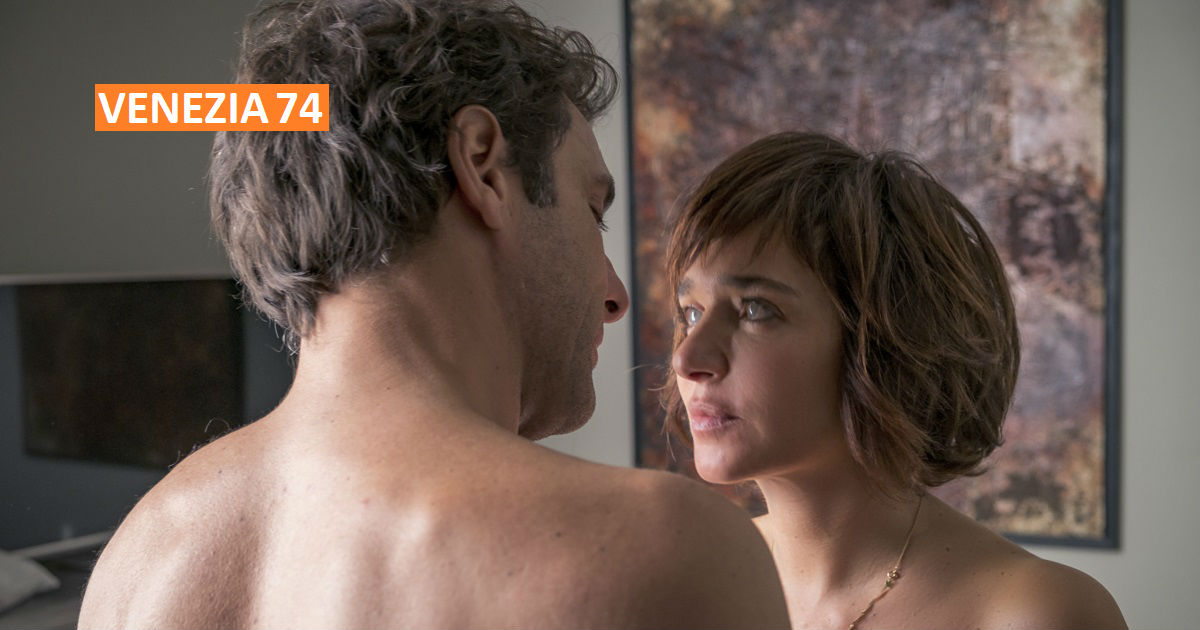 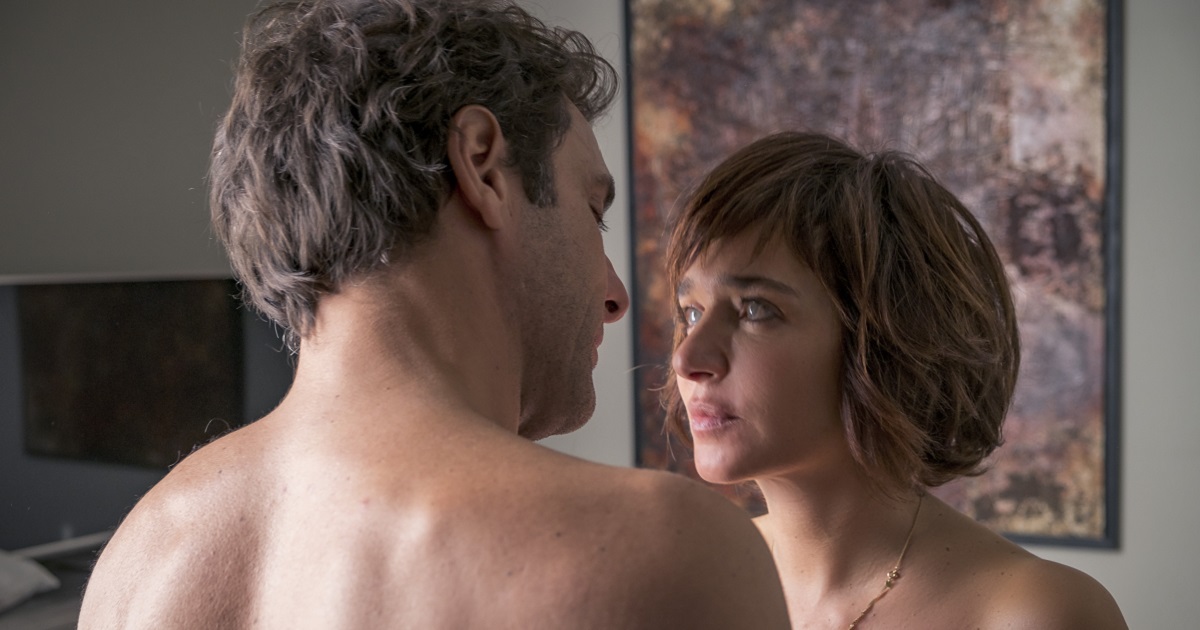 It was presented yesterday out of competition at Venice74 and is now released in cinemas The hidden color of things, the new film by Silvio Soldini starring Valeria Golino and Adriano Giannini.

A sentimental comedy centering on the plot of the destinies of two characters: a womanizer and a blind osteopath.

The film was welcomed with positive reviews by the public and critics. On the one hand Silvio Soldini makes one of his most convincing works by finding the right tones for a theme that is difficult to handle without falling into rhetoric. On the other, Valeria Golino gives us another extraordinary interpretation. 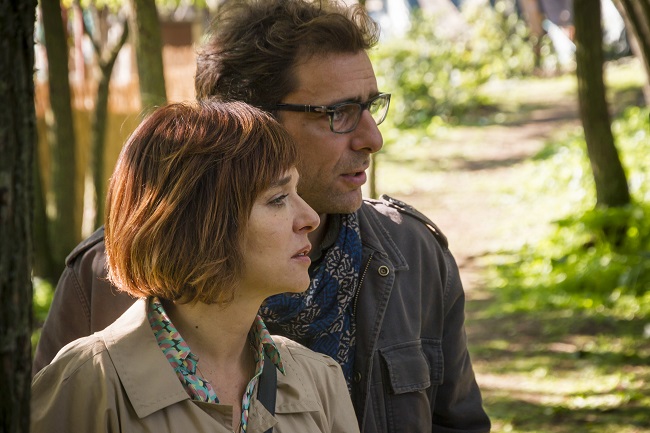 Teo is a man on the run. He runs from his past, from his birth family, from the beds of the women he hooks up with and sneaks out of before daylight, from his responsibilities. His job is the only thing he truly loves, being the “creative artist” for an advertising agency and never taking a break, with his tablets and phones keeping him permanently and compulsively connected with the world.

Emma lost her sight when she was 16 years old, yet she never allowed her life to sink in the dark. Rather, she jumped back to her feet, bravely took on her disability and accepted it with the awareness that every day is a brand new fight. She is an osteopath, independent and resolved, getting around town with her white cane.

She recently separated from her husband and Teo, splendid and easygoing, seems like the right person to have a little time out with. Teo, on the other hand, at first acts on bet with the intention to play around, though Emma soon proves different from all the women he has met before and her world fascinates yet frightens him at the same time.

This breath of fresh air takes them by surprise, until their moment of bliss abruptly comes to an end. They each go back to their life, but nothing will ever be as it used to.

Adriano Giannini Silvio Soldini Valeria Golino The hidden color of things 2017-09-08
Redazione IMT
Condividi
Precedente The order of things, Andrea Segre’s film that pushes us to reflect on immigration and rights
Succ The ark of Disperata by Edward Winspeare between poetry and paradox