The Invisible Boy arrives at the cinema 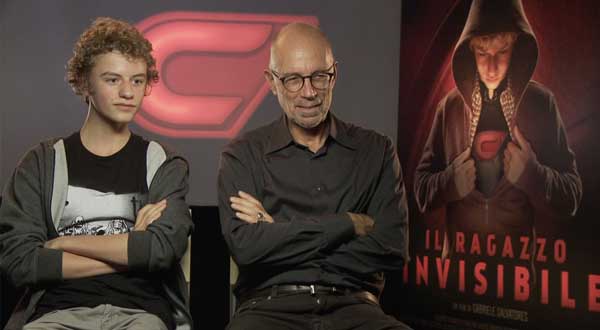 The Invisible Boy arrives at the cinema

It is the second chapter of the superhero saga by Gabriele Salvatores. Through a more mature and dark look, the Italian director brings to the cinema not only the generational confrontation, but also the awareness of the passing time. And also taking responsibility and the need to face the obstacles of life.

Within this second chapter we find Michele grown up, but the obstacles, insecurities and adversities are always the same. Insecurities then aggravated by the arrival of characters even closer to the protagonist and the comparison with their adolescence. Being a superhero is a hard job, being a teenager, however, could be and it is even worse. The film focuses on the comparison between the first generation of specials and the second.

Generation represented by the young protagonist ,. It almost seems that the director wants to reflect on a cinema between old and new world.