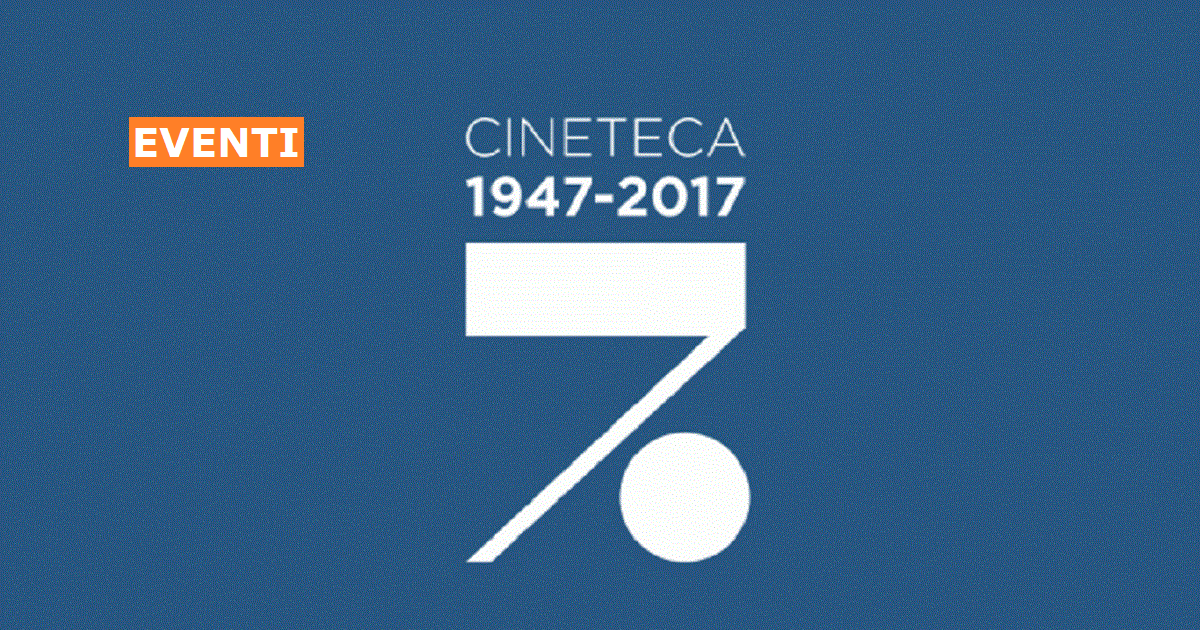 From January to December 2017 will be held Cineteca70, the celebratory event for the first 70 years of Italian Film Library Foundation.

The first Film Library of Italy was founded by the brothers Luigi and Gianni Comencini and Alberto Lattuada in 1947. In the full phase of reconstruction, with generosity and farsightedness, they founded the first nucleus of what would become one of the main Italian institutions related to cinema.

The Cineteca want to share with the people of Milan, and not only a birthday over a year.

Why 2017 will be dotted with a large number of initiatives. Filmic festivals, exhibitions and museum exhibitions, publishing initiatives, conferences and events will celebrate with new and creative ways the first 70 years of the institution.

The event is organized by the Italian Film Library Foundation in collaboration with MIBACT - Film Board and the City of Milan. Under the Patronage of the Lombardy Region and supported by SIAE - Italian Society of Authors and Publishers. 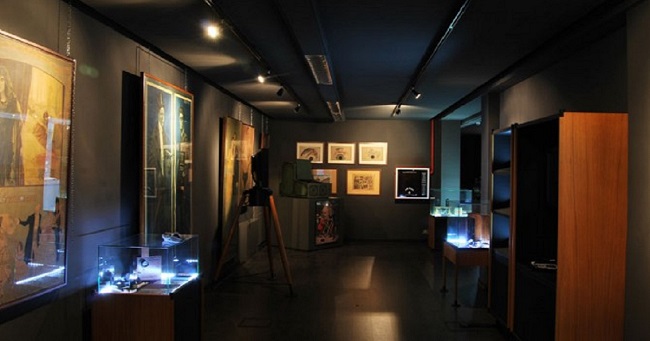 At the finish of the 70 years the Italian Film Library Foundation comes with a spirit very forward-looking.

The Interactive Museum of Cinema is the place to discover all the secrets of the cinema and its history.

The New Film Archive, thanks to augmented reality  is an original model of public involvement and gamification

The three areas - Oberdan, Area Metropolis 2.0 and Cinema of MIC - are home to thousands of quality films and continuous initiatives for young audiences, the audience of the future.

The Italian Film Archive has preserved in these seven decades a rich and valuable heritage of films, posters and photographs. More than 25,000 are the movie films (from the origins to the present day). 15,000 posters of the history of Italian and world cinema. 100,000 photographs in which to get lost and cultivate own passion

The aim of the project is to offer proposals that constitute intelligent and challenging opportunities for the promotion of film culture.

It will be the occasion to take stock of the technological revolution of the transition from film to digital that has profoundly changed both the conservation, both the production and use of films.

The project intends to involve the largest number of people. Special attention will be given to younger viewers. The goal is to give everyone the opportunity to (re) discover the richness and the importance of audiovisual language. A language has become increasingly essential element of our paths of knowledge. 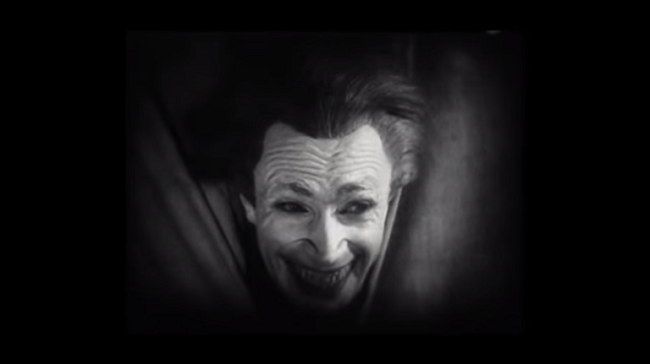 To celebrate the anniversary, the Film Library organizes two exhibitions: one at the MIC, the other at the Spazio Oberdan.

At the MIC - Interactive Cinema Museum January 10 to 28 will take place the festival 1947: 14 Film of Archive.

Throughout the year, every month will be offered the best archival films made in the seventh year of every decade. So the film is shown in its dual nature as a work of art and historical document, testimony of their time.

At Spazio Oberdan is instead held an exhibition with rare masterpieces and films in cinema history. All come from the archives of the Cinematheque and will be screened in 35mm film copies.

Alberto Lattuada Luigi Comencini Milan (MI) 2017-01-13
Redazione IMT
Condividi
Precedente Magic Island: Sicily in the footsteps of his father Vincent Schiavelli
Succ The crimes of BarLume in the beautiful scenery of the island of Elba