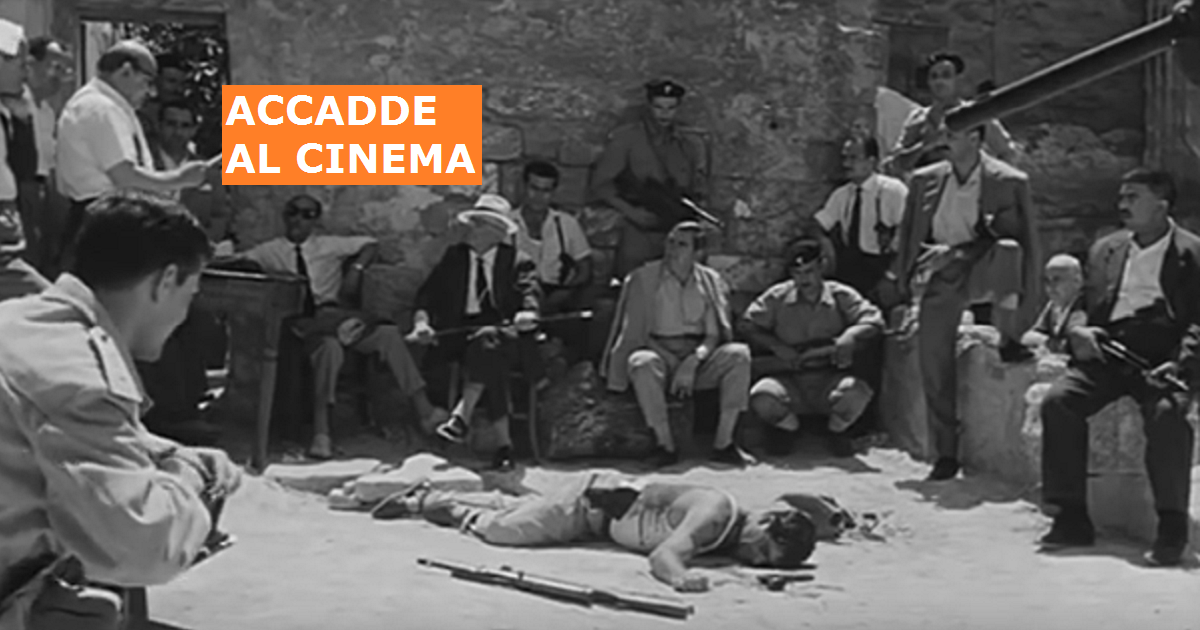 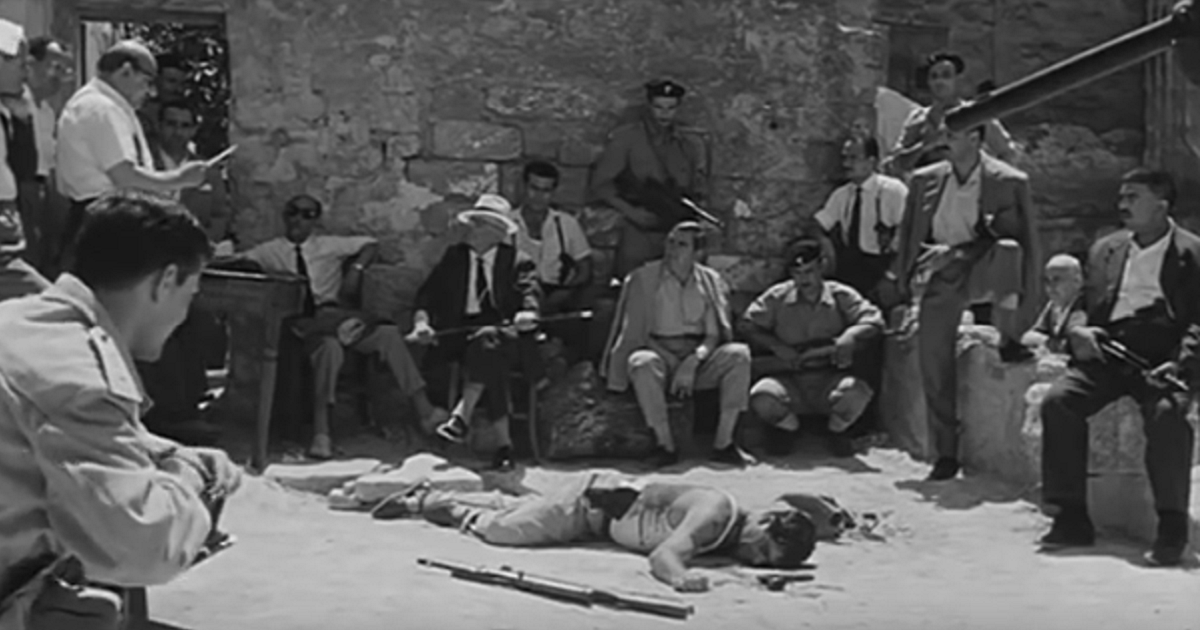 On July 5, 1950, was found dead Salvatore Giuliano, better known as the bandit Giuliano.

His death remains one of the secrets of postwar history in Italy. As journalist Tommaso Besozzi wrote, who published an investigation into Giuliano's killing, "Of course there is only that he died".

There were many different versions about his death, even that, according to which, the corpse found was that of a his double. Nor did they help to make clearness the inquiries and processes.

A dark death like his life as a bandit, colonel of EVIS (Volunteer Army for the Independence of Sicily), his unprincipled reports with American environments and Sicilian politics.

His name remains indissolubly tied to the slaughter of Portella del Ginestra.

On May 1, 1947, two thousand workers, predominantly peasants, met at Portella della Ginestra, near Piana degli Albanesi and San Giuseppe Jato. They celebrated the victory of the Bloc of the People (the coalition between PSI and PCI) in the elections for the Sicilian Regional Assembly. Suddenly the band led by Salvatore Giuliano and Gaspare Pisciotta began shooting at the nearby Pelavet mountain for about a quarter of an hour: eleven people were killed, another twenty-seven injured. In the following month, the Giuliano gang, urging the population to rebel against communism, burned and smashed the offices of PCI peasant associations in various Sicilian countries with machine guns and bombs by causing one dead and numerous injured.

The film by Franceso Rosi 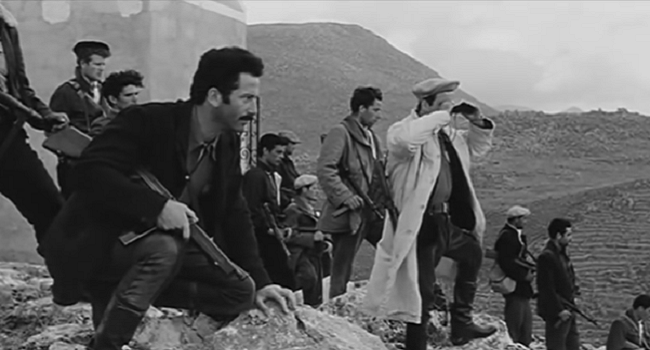 Presented at the 1962 Berlin Film Festival, he won the Silver Bear for Best Director and three Silver Ribbons. The film was selected among the 100 Italian movies to be saved.

A film investigating, with the eyes of the best journalism, about the relationship between mafia, banditism, economic power and political power, but together it always keeps the expressive power of the film language at high levels.

Filming took place in the same places where the reported facts had taken place (Montelepre, Castelvetrano, Portella della Ginestra). Most of actors employed were nonprofessional. The bandit Giuliano was interpreted by Palermo's tram driver Pietro Cammarata, who appears in the film always behind or in the distance.