The Name of the Rose, between Cinecittà and Perugia 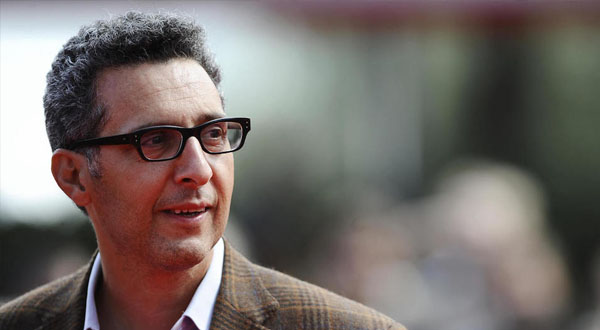 The Name of the Rose, between Cinecittà and Perugia

The Name of the Rose, the filming of the TV series began, inspired by the famous best seller of Umberto Eco.

In the cast, important names such as John Turturro and Rupert Everett.

The name of the rose ... resumed

In fact, they started in Italy for a few days mainly in Cinecittà film studios. From the novel by Umberto Eco, who died in January 2016.

The series, consisting of 8 episodes, will be set in Italy in 1327. The story follows William from Baskerville and his apprentice, Adso da Melk, intent on finding a serial killer in a Benedictine monastery in northern Italy.

Giacomo Battiato, chosen as director of the TV series, declared the difficulty of adapting one of the greatest achievements of the 20th century literature.