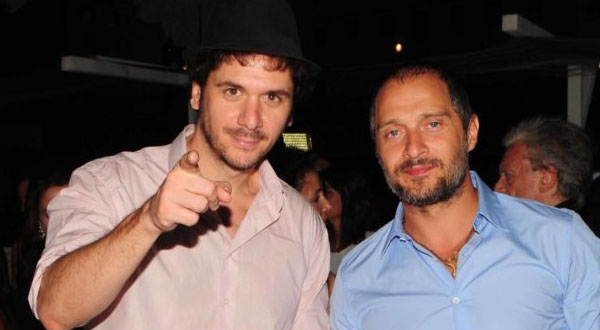 Mainetti Gabriele, two years after the success of audiences and critics with "They called him Jeeg Robot", is about to return to the set: they will start shooting  in the Capital of his new film.

“Freaks Out” ... Woman flagship the movie

It will be a choral story about identity, which will have a woman as a spearhead. Like 'They called him Jeeg Robot' '' will be a mix of crazy, super pop genres.

Mainetti is happy that '' the tip of this choral is a woman. The director claims to have a happy relationship with the female, therefore, hopes to be able to tell it in an original way.

The director is not afraid of the strong themes: 'Violence against minors has confronted her in the short Tiger Boy and Lo called him Jeeg Robot, and there is also talk of abuse in this film.

The protagonist is emancipated and independent, and like all women, she can better deal with the pain emotionally. In addition to the big screen, Mainetti also thinks of TV, in fact for the small screen, claims to have a project of his own that has been developing for a while, an original story.

And he also affirms a meeting with Michele Placido on the idea of television Caravaggio.

Matilde, Cencio, Fulvio and Mario are like brothers when the drama of the Second World War overwhelms Rome.

We are in 1943, at the height of the conflict, and the eternal city hosts the circus in which they work.

Israel, the owner and their putative father, disappears in an attempt to open an escape route for all of them overseas. Our four protagonists are in disarray.

Without someone to assist them but, above all, without the circus, they have lost their social position and feel only freaks, "on the loose" in a city at war.

Calabria Claudio Santamaria Donna Rome Freaks Out They called him Jeeg Robot 2018-04-11
Redazione IMT
Condividi
Precedente Transfert, a film on the slopes of Etna
Succ Everything is ready for the new Clooney film in Olbia