The order of things, Andrea Segre’s film that pushes us to reflect on immigration and rights 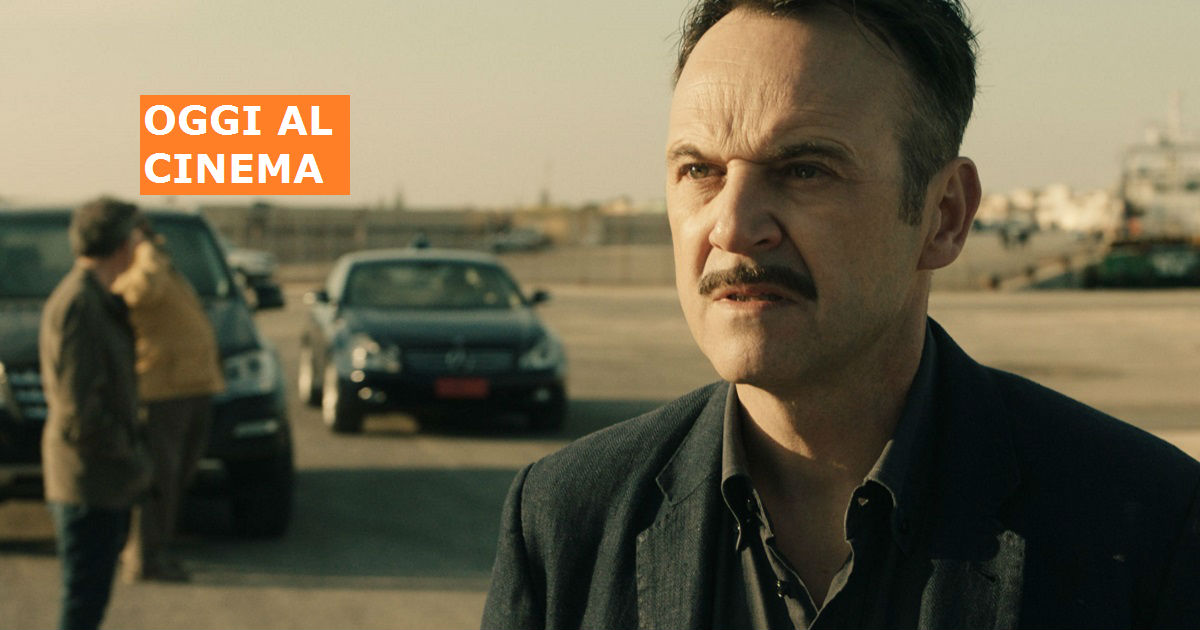 The order of things, Andrea Segre's film that pushes us to reflect on immigration and rights 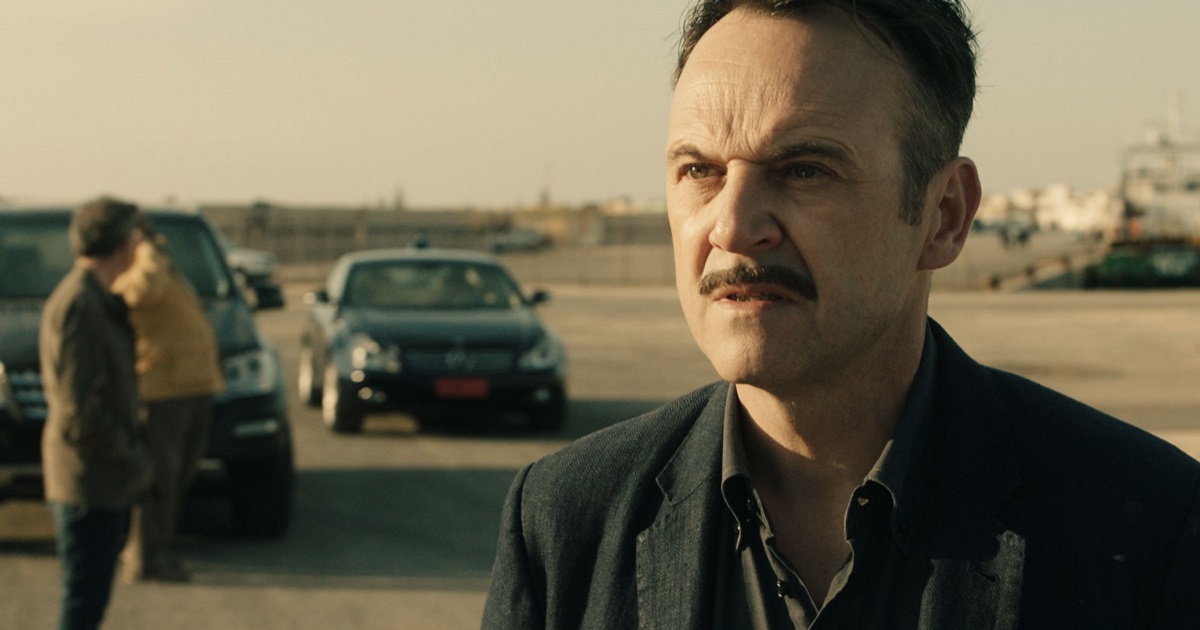 After the projection of a few days ago in Venice74, The order of things by Andrea Segre it's released in cinemas today.

A very topical film that performs in a fictional way how much is actually being done in recent weeks on international agreements related to immigration control.

The director writes: “When three years ago I started working on this movie I did not know that the events between Italy and Libya would go just as we told, but unfortunately I imagined it. For many months I and Marco Pettenello met some of "true Corrado" and, speaking to them, I realized that Italy was preparing to start refusing migrants in the Libyan detention centers. No one was saying it publicly, but now that the movie is coming out is all in the sunlight.”

Corrado, a policeman for the European task force in charge of immigration control, is on a field assignment in Libya. During a night patrol in the desert, he meets Swada, a young Somaliwoman who left her war-ravaged country in order to try and reach Europe. Corrado gives her something to eat and drink before she resumes her journey. But their destinies are now linked, and Corrado will soon find himself faced with a choice: respect his orders and the law, or save Swada’s life.