The Pellicola d’oro Award at Venice Festival: a boost to enhance the “crafts” of cinema 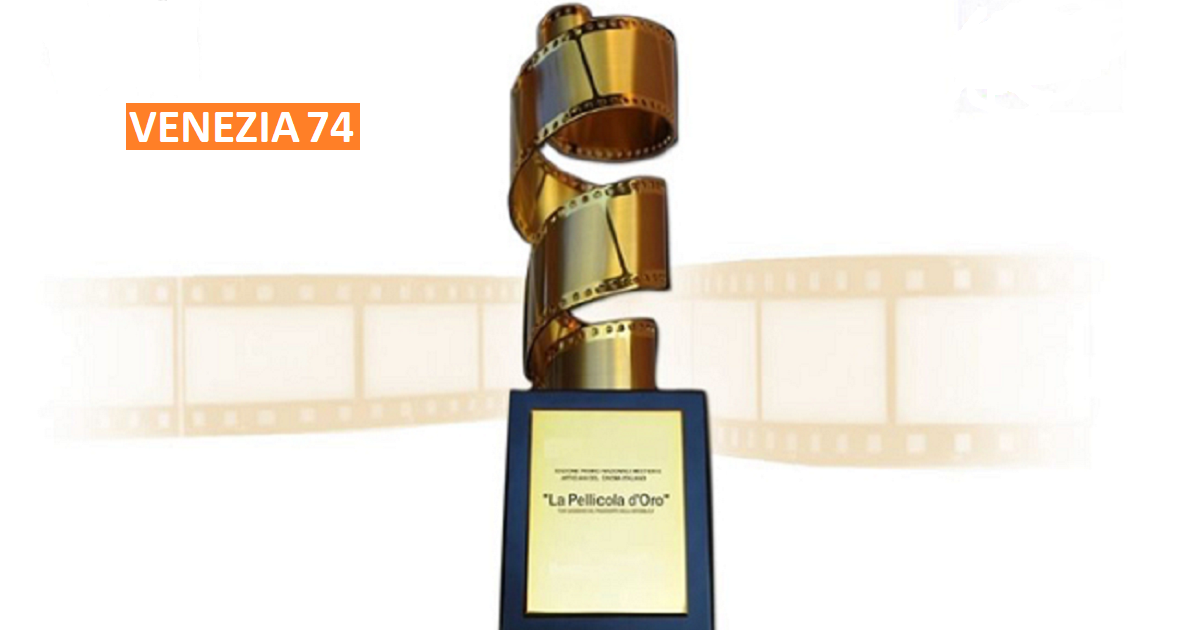 The Pellicola d’oro Award at Venice Festival: a boost to enhance the "crafts" of cinema 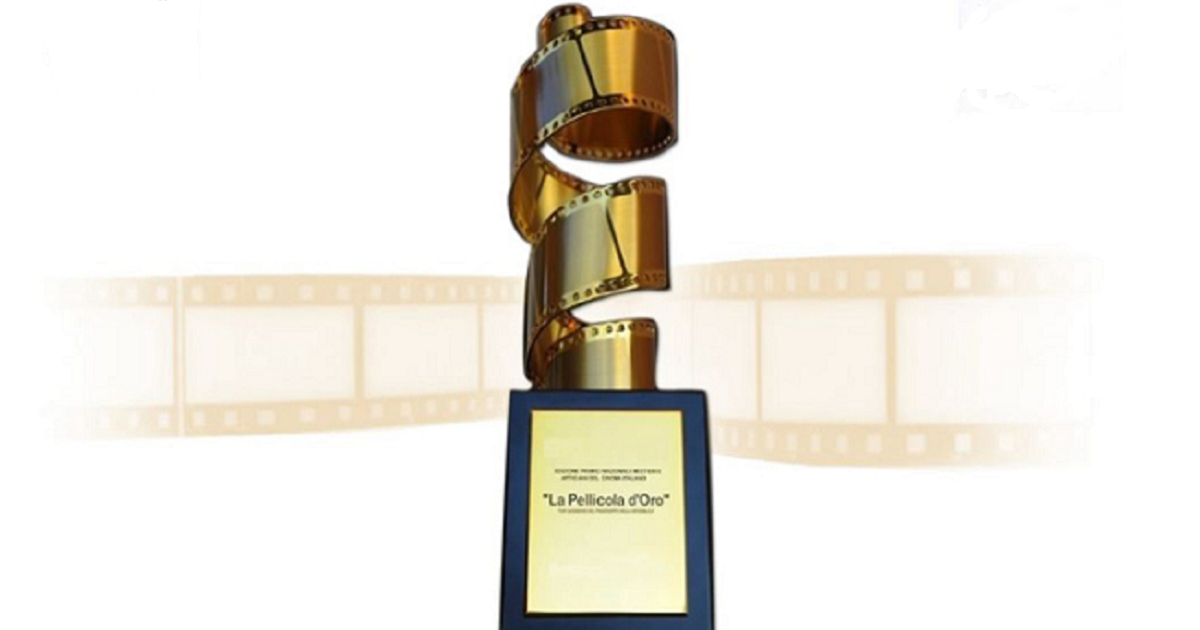 It is been defined the Pellicola d’oro Award Honorary Committee for the first time at the Venice Biennale during the 74th International Film Festival Exhibition Award.

The prestigious film award is promoted and organized by the Ass. Cult.le "Article 9 Culture and Entertainment" and "Sas Cinema", whose president is the screenwriter and director Enzo De Camillis. The Honorary Committee who will declare the two winners will be composed of Francesco Martino de Carles (Executive Producer) and Paolo Masini (Mibact), Maurizio Amati (Producer), Gianluca Leurini (Executive Producer), Fabio Benigni (AS .For.Cinema) and Enzo De Camillis himself. 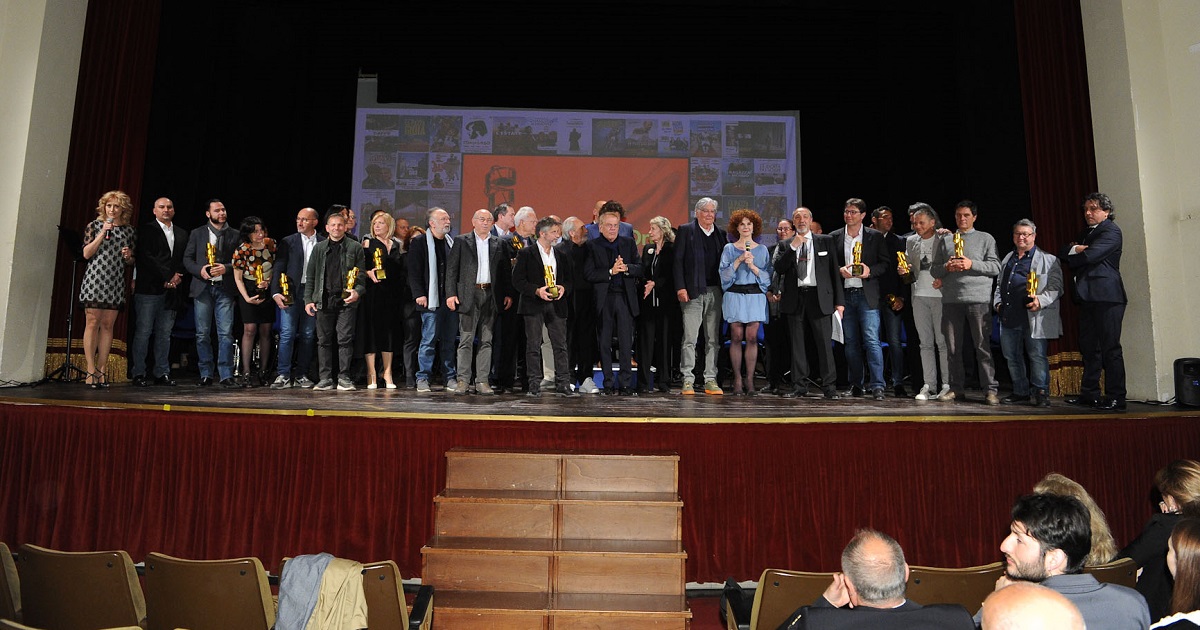 The Pellicola d’oro is an acknowledgment, at its eighth edition, which aims to bring to the fore those "crafts" whose role is crucial to the realization of a film but which are at the same time virtually "unknown" or incorrectly evaluated by the audience who attends the cinemas or watches the movies on television channels. Alongside these awards, there are also special awards that are assigned to other film, entertainment and culture exponents, who are particularly distinguished in their career also in relation to the positive relationship with the craftsmen, technicians and artisans working on set.

Since last year, the Pellicola d’oro has crossed our borders with two important appointments in Lisbon (Portugal) and Sofia (Bulgaria) where the first edition of the Cinematographic Award was held.

The presence of the Pellicola d’oro Award at the 74th International Film Festival The Venice Biennale marks a great milestone for making even more known a prize dedicated to those who work form film production but always work behind the scenes.

Mostra Internazionale Cinema Venezia Enzo De Camillis La pellicola d'oro 2017-08-23
Redazione IMT
Condividi
Precedente In Chiusi (SI) the shooting of the film The absolute palate by Francesco Falaschi
Succ Seven days: a man, a woman and a “no future” love in the scenery of the island of Levanzo