The stuff of dreams: between Shakespeare and Eduardo in the Asinara magic 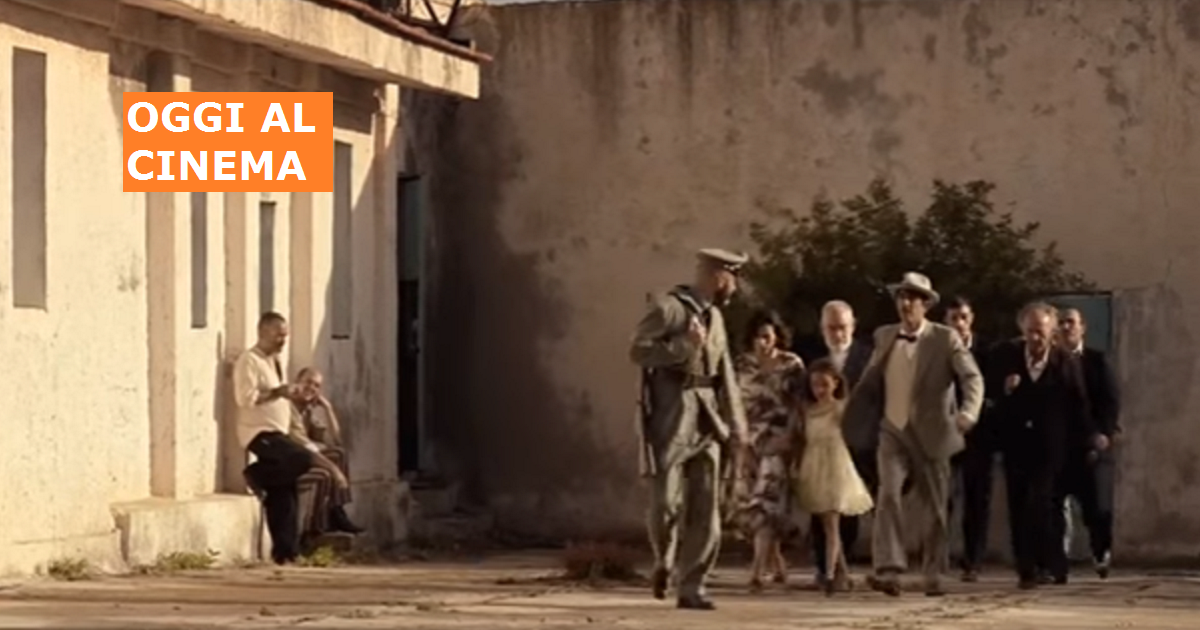 The stuff of dreams: between Shakespeare and Eduardo in the Asinara magic

A little gem: this is certainly The stuff of dreams, the last of the Sardinian film director Gianfranco Cabiddu, now in theaters.

A film certainly original in the current Italian film scene.

A tribute to the theater, and especially to Eduardo. Cabiddu builds his original subject from two texts of Eduardo De Filippo: "The art of comedy" and the translation that Eduardo did of "The Tempest" by W. Shakespeare and who worked the same director, then assistant to the great man of theater.

And the same title clearly refers to the genesis and inspiration of the film.

"We are such stuff as dreams are made on," says Prospero in Shakespeare's The Tempest. And Eduardo translates "Nuje sim made cu de suonne them stuff".

But we listen directly to the director Gianfranco Cabiddu. In this interview with Coming Soon he reconstructs the genesis and significance of the film.

As a fabric, interwoven plots and strands of destinies.

Camorra members fleeing and actors meet after a shipwreck on an island-prison and mingle. Under the inquiring gaze of the prison director. He imposed the shipwrecked the staging of The Tempest to identify the offenders. The love between the restless daughter of the prison director and the son of the boss. The painful figure of Caliban only surviving inhabitant of an island "occupied" from prison, for similarities and similarities with Shakespeare's text. The human stories of the characters move in the thin line that divides the real from the plausible.

The theater will become a free zone where everyone can find if their social role, his own humanity. Someone even love.

His first feature film as a director was in 1988: "Disamistade", involving, among others, Massimo Dapporto and Maria Carta. The film focuses on the Sardinian revenge, takes place in Sardinia in the fifties.

His second feature is "The son of Bakunin", 1997, reducing the novel by Sergio Atzeni. It too is set in Sardinia, this time in the thirties.

Of note it is the feature-documentary "Passes of time".

And "Faber in Sardinia & The last concert of Fabrizio De André". A documentary film with Fabrizio De André private. They are scenes of life and of the relationship of the songwriter with the land of Sardinia

Organizer of the three islands festival, Cabiddu is attentive to the narrative production of the so-called New Sardinian literature, with writers such as Giuseppe Dessi, Sergio Atzeni, Flavio Soriga, Giulio Angioni. 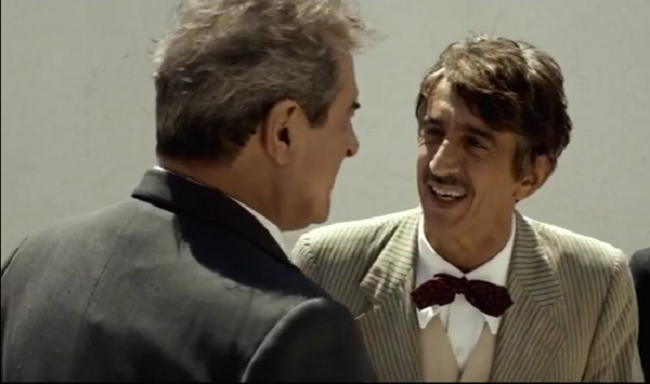 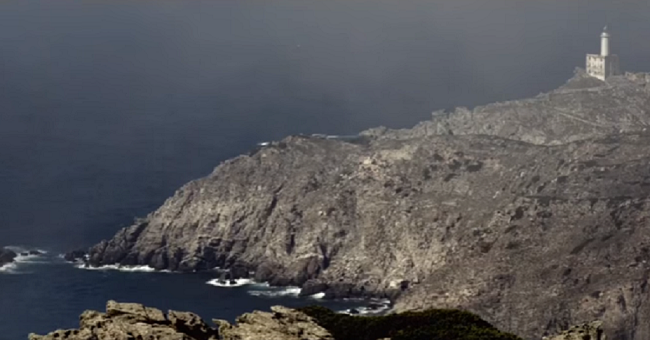 The film was shot in the Asinara island.