There is no religion: a multiethnic crib in Gargano 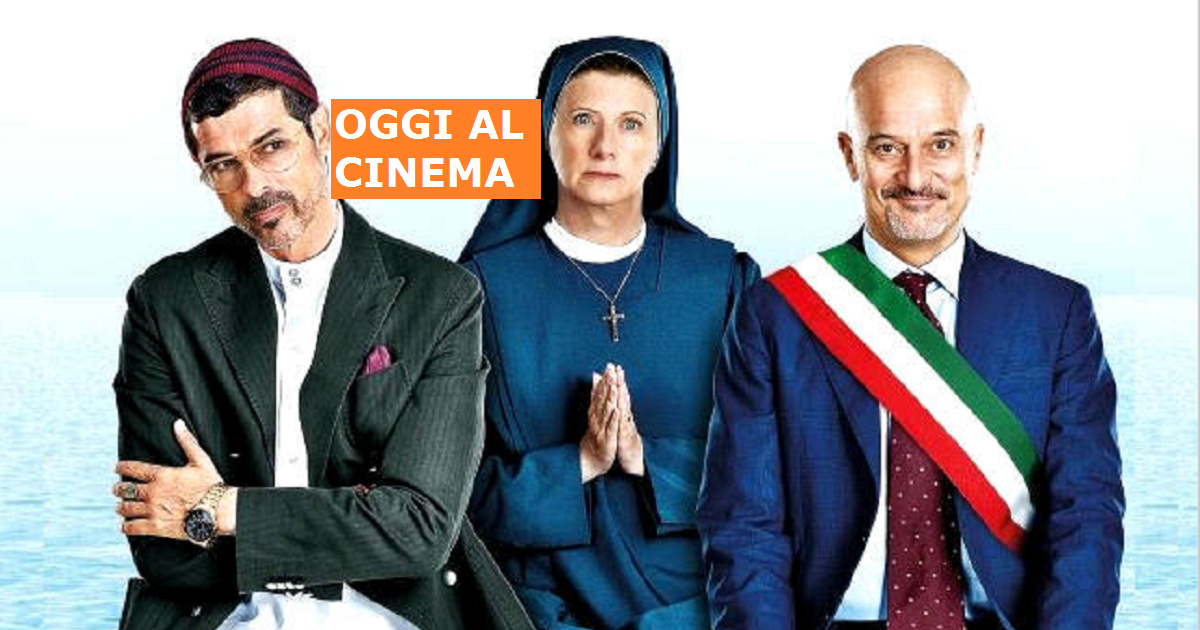 There is no religion: a multiethnic crib in Gargano

Since December 7 is in theaters There is no religion, the new film by Luca Minieri. 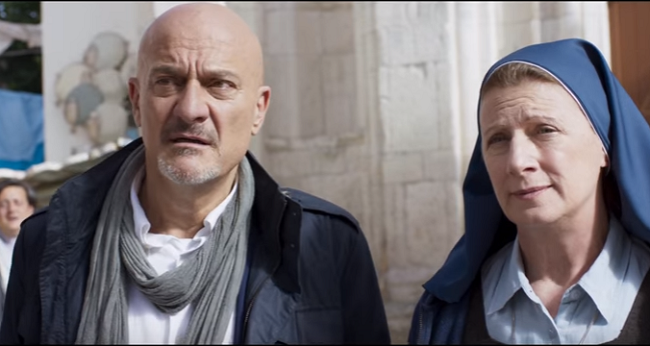 The director of Welcome to the South, Welcome to the North and other brilliant films, this time uses the story of the construction of a live nativity scene in a small island in the Mediterranean to deal, with the tones and lightness of comedy, many issues that are central of our life: lack of births, religion, friendship, tolerance, immigration, multiculturalism. 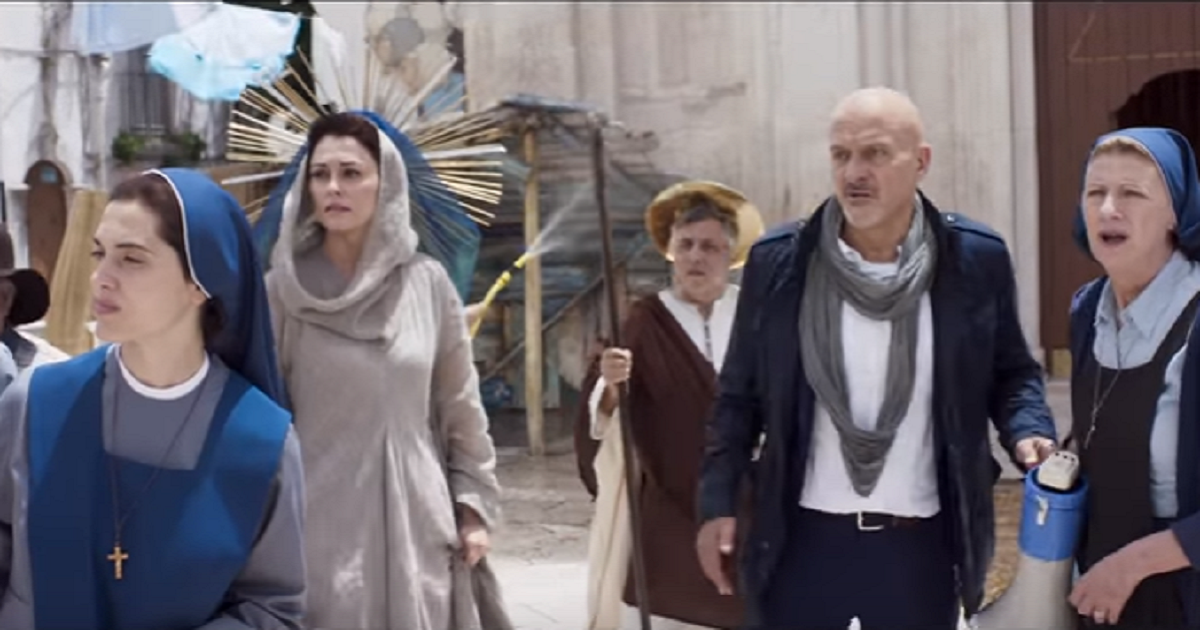 A small island in the Mediterranean and a live nativity scene to be realized as every year to celebrate Christmas. Unfortunately this year the Child Jesus holder has grown: it has beard and acne as a teenager, and in the cradle does not fit right. In Porto Buio though not born more children for some time but you have to find another one at all costs: the tradition of the crib is in fact the only "resistance to not disappear." The mayor Cecco, newly appointed, would ask to borrow one to Tunisians living on the island: pity that between the two communities there was bad blood. To help him two old friends: Bilal, born Marietto, Italian converted to Islam and guide of the Tunisians, and Sister Martha, who does not want to know to "desecrate" the birthplace of Jesus. The three will meet one against each other, using the excuse of religion to settle accounts with its past. A llama in place of the ox, a Christian Ramadan and a  Muslim Jesus , a church divided in two and a Buddhist Madonna: a live nativity scene so you could not see for 2000 years in the small island of Porto Buio.

Shooting affected the Gargano area. In particular, the locations are in the municipalities of Monte Sant'Angelo, Manfredonia (particularly in Siponto) and the Tremiti Islands (St. Nicholas Island).

In this video, the reasons for the choices, but also the enthusiasm that shines through by the protagonists for the beauty of these places