“These days” by Giuseppe Piccione today in theatres 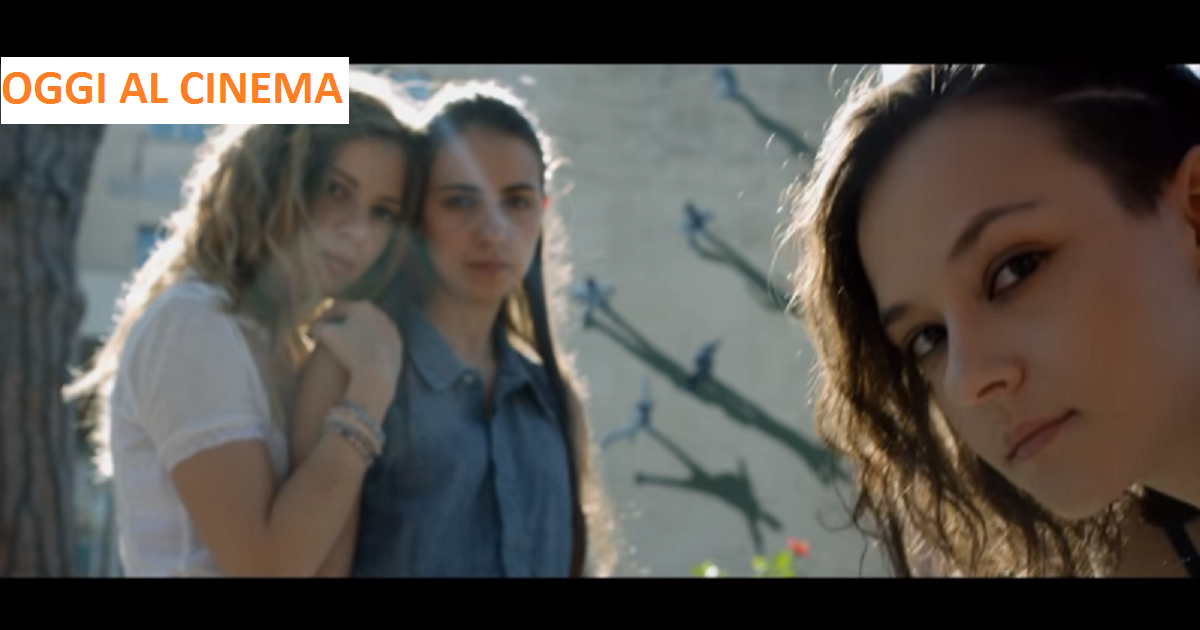 "These days" by Giuseppe Piccione today in theatres

It comes out in theatres today the new Giuseppe Piccioni film "These days".

The new Piccioni film premiered on September 8 in Venice during the International Film Festival.

The director of "Not of this world" is back with this new movie four years after the last "The Red and The Blue".

The film is a story of friendship of four girls in a provincial town.

To merge them is a strong bond based on the habits, the occasional enthusiasm, the harmless contrasts, feelings cultivated in secret.

"We had the strong desire, the director says in an interview, to tell this story and to do it as we did, although we knew to be at risk of falling into cliché at times, because we wanted something alive. A film has to be more of the plot"

To make this film, says Giuseppe Piccioni, "which for me is a small but important film, which is not giovanilista or generational despite stories of four young - I worked for two years. We formed a group over time, gradually add people, sometimes replacing them. ............. Are four girls who believed in a project and in what he says, not that they wanted to be in a movie all costs. "

A film, concludes the director, away from sociology, from anxiety to express profound thoughts, but "its desire for life and the future tells us something".

The cast is important, with young actors and actresses, but also with the invaluable presence of prestigious actors like Margherita Buy, Sergio Rubini, Filippo Timi.

The film is set in the beautiful town of Gaeta (LT), of which in the film you can admire the splendid views of the old town center and a promenade among the most beautiful of our country.

Plot and script are of the same Giuseppe Piccioni.

Production of 11 Marzo Film, the distributor is B.I.M. Distribution.

Here are some clips from the film in theaters today

These days - Clip - The Adria call

Giuseppe Piccioni 2016-09-15
Redazione IMT
Condividi
Precedente Father Pino Puglisi murdered by the Mafia: the memory in film
Succ From Muccino to Soldini: movies at the cinema this weekend