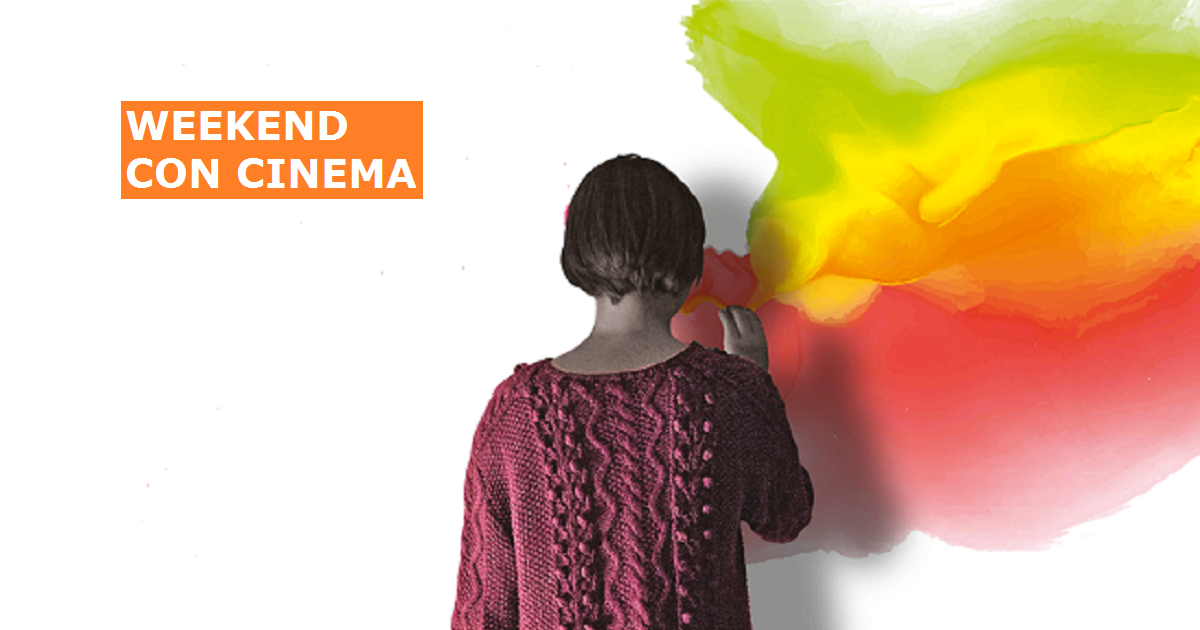 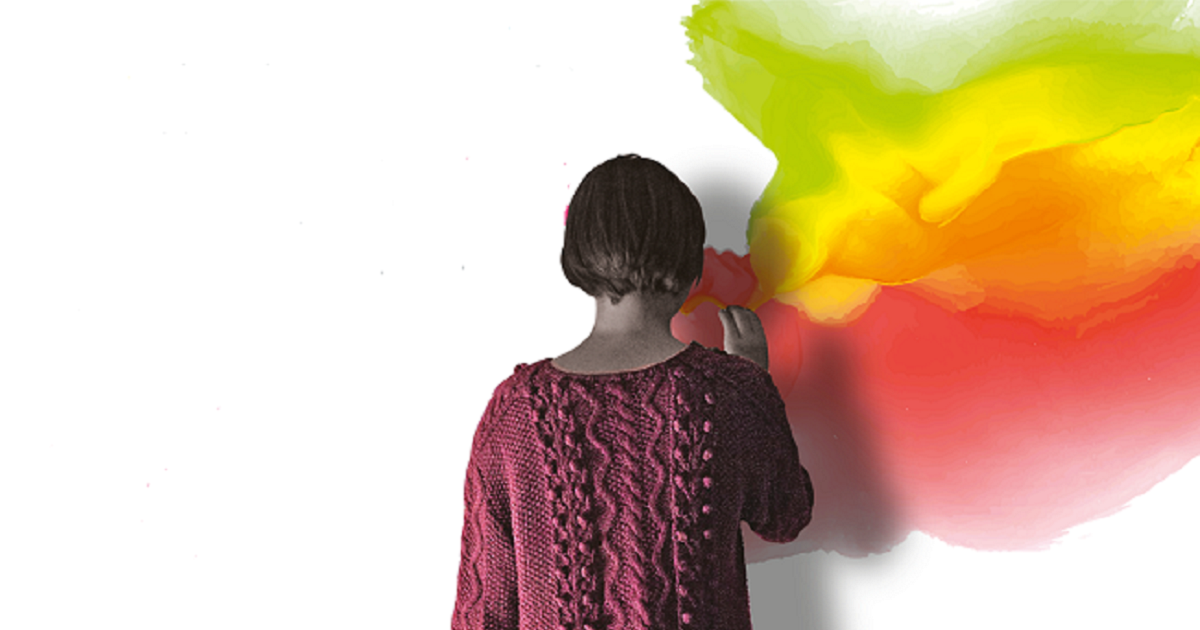 Weekend with Cinema this week brings us to Avellino in Irpinia. For a festival that has ancient roots like the city that hosts it. 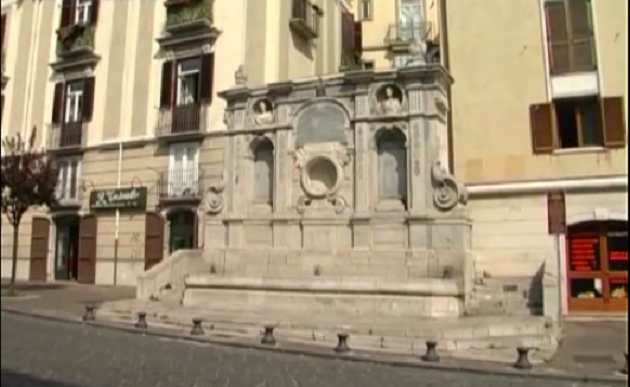 Situated in the most flat part of the so-called Avellino basin, a large volcanic valley of the Campania Apennines, between two short tributaries of the Saturday River, the modern city is about 3 km away from the ancient Abellinum, where Atripalda stands today.

The nucleus of the historic center of the city, featuring alleyways and historic houses, some of which are craft workshops, are centered around the Rione Terra and the Cathedral of Santa Maria Assunta with the Romanesque Crypt. Not far away is the Clock Tower, wanted by Prince Francesco Marino Caracciolo and designed by architect Cosimo Fanzago in the middle of the XVII century, and the beautiful Bellerofonte Fountain, also this Fanzago work and from whose mouths water is still present Fresh and natural. Arriving at Piazza Castello you can admire the remains of the ancient fortress of longobard origin, up to the Casina of Prince, hunting lodge and entrance to the park of Caracciolo princes, and now home to cultural events and activities.

The visit to the city can not end without first taking a stop at the historical Museo Irpino with the archaeological section, located on the ground floor of the Palace of Culture in Corso Europa, and the Risorgimento section of the former Bourbon Prison.

The International Cinema Festival Laceno d'Oro is one of the most historic and important events dedicated to the cinema of reality in Italy. Born more than half a century ago by a happy insight of Pier Paolo Pasolini and Camillo Marino, it traditionally holds in Irpinia.

From its origins, the Festival has always distinguished itself for its international vocation and attention to social issues, in order to be a stimulus for debate and deepening, to the continuing discovery of cinema "reflecting", the one that collects prizes and consents around the world but is often out of the big distribution circuits. 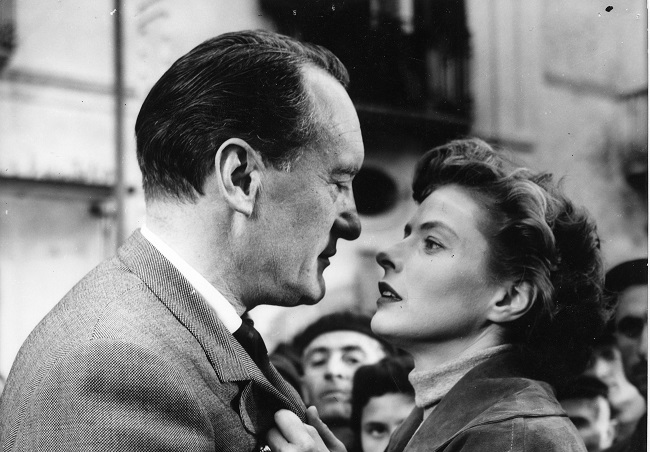 The screenings will be held at 20:30 at the Arena Eliseo

August 18: The Father of Italy by Fabio Mollo

August 19: Journey to Italy by Roberto Rossellini - On the occasion of the 40th anniversary of the death of the director

On August 21: My Life as a Courgette by Claude Barras