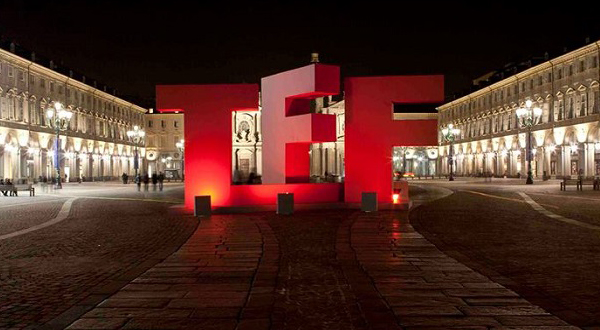 Torino Film Festival, the 35th edition, one of the main Italian film festivals, from 24 November to 2 December.