Transfert, a film on the slopes of Etna

Transfert, a film on the slopes of Etna

Transfert, is the first feature film of  Massimiliano Russo filmed in the Etna area with all Sicilian actors.

The appointment for the first screening of the film is for April 12 at the cinema. 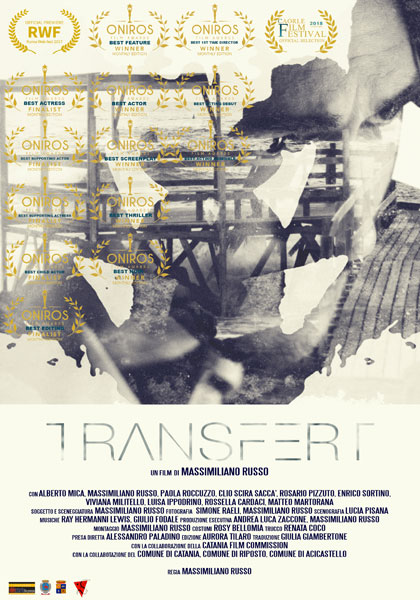 Transfers and many prizes 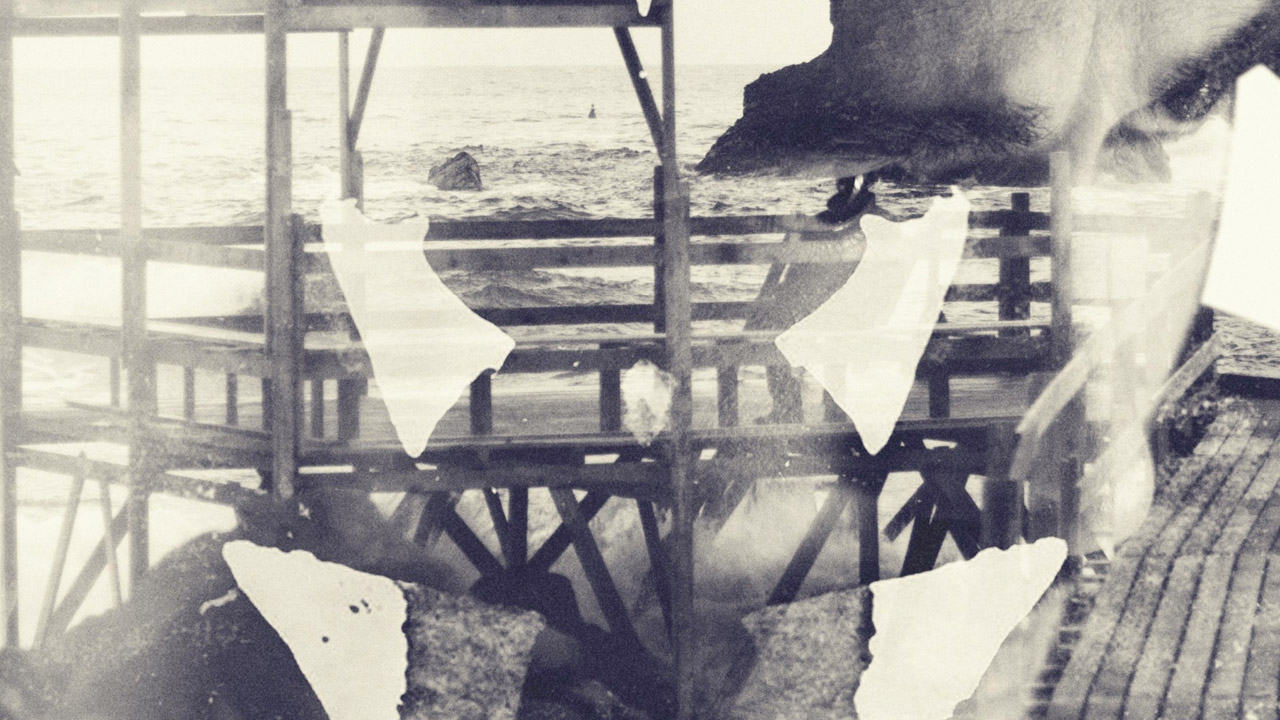 The film, presented in November at the Rome Web Fest, was shown during several film festivals around Italy, arousing public and critical interest.

Through a multiplicity of psychological intrigues and a long series of plot twists, Transfert tells the story of Stefano, a very young and very empathetic psychotherapist.

Stefano's profession becomes increasingly insidious and the events that compose it highlight the multifaceted problematic of therapeutic practice.

So here is Stefano Sofia, who is confronted with patients who are not easy for whom he shows interest and sensitivity. 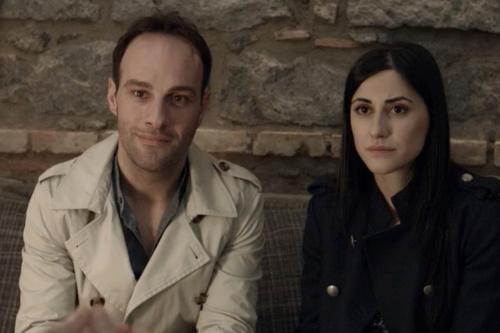 Until there is the case of two sisters who go into analysis convinced, each for his part, that is the other to need it.

It will not be easy for him to deal with their emotional tensions.

The definition of transference found on Wikipedia is as follows: "Transference (or translation) is a mental mechanism by which the individual tends to shift patterns of feelings, emotions and thoughts from a significant relationship passed to a person involved in a current interpersonal relationship.

The process is largely unconscious or the subject does not completely understand where such feelings, emotions and thoughts originate.

The transference is strongly connected to the object relations of our childhood and traces them. "

The invitation to the viewer, however, is to not try to know more to get involved in a development of the action.

The spectator is urged to empathize with him as he progressively becomes acquainted with his uneasy patients.