Twentieth century, the restored version is back 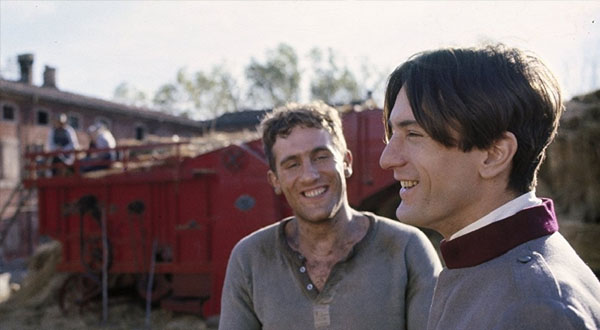 Twentieth century, the restored version is back

Twentieth century, a masterpiece that certainly made the history of Italian cinema, the great director Bernardo Bertolucci.

A masterpiece that today, Monday 16 April 2018, returns with a restored version.

Twentieth century and its protagonists

It is a film directed by Bernardo Bertolucci. 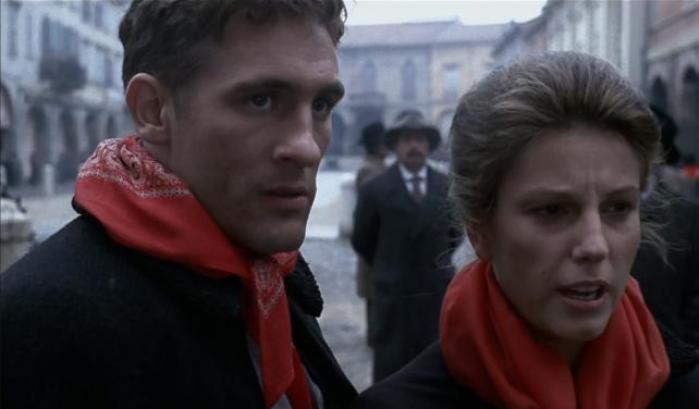 Twentieth century, a "marathon" of history

This Bertolucci film is a five-hour marathon that tells the story of three generations.

Generation engaged in the class struggle in Emilia, a land of strong contrasts and strong traditions, against the background of a century of Italian politics.

On January 1, 1900, in the same latifundium, two children were born, Olmo, the son of peasants, and Alfredo, heir of the master (Gérard Depardieu and Robert De Niro).

From the beginning of the century up to 1945, the parallel lives of the two boys and men confront each other on the big screen.

The first part tells the life of the two protagonists on the background of political and social events of those years: first strikes in the fields, the war of 1915-18, the agrarian fascism that helps the owners.

And then the private facts: frauds for the inheritance, the legitimate and no loves, until the moment when the two young people get married.

A large fresco with a care for details (for example a very detailed study on a certain "peasant painting" from Miller to Van Gogh, to Pellizza da Volpedo). 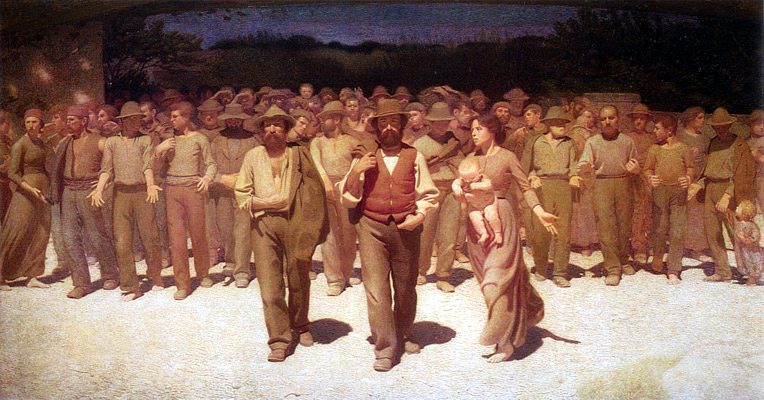 However, social discourse ends up being a bit of a part; this is certainly not the best aspect of the film.

Distributed by the Bologna Film Library.

Ambitious work, the result of about two years of filming, in which the director of Parma deals with a very broad period of time which includes a good part of the 20th century.

Crossing crucial moments for the history of Italy like the First World War, the fascist twenty years and the partisan struggles.

Also worthy of mention is the participation in the making of the film by two veterans of Italian cinema, recognized and appreciated all over the world.

Vittorio Storaro, author of the splendid photography, and Ennio Morricone, composer of the music.