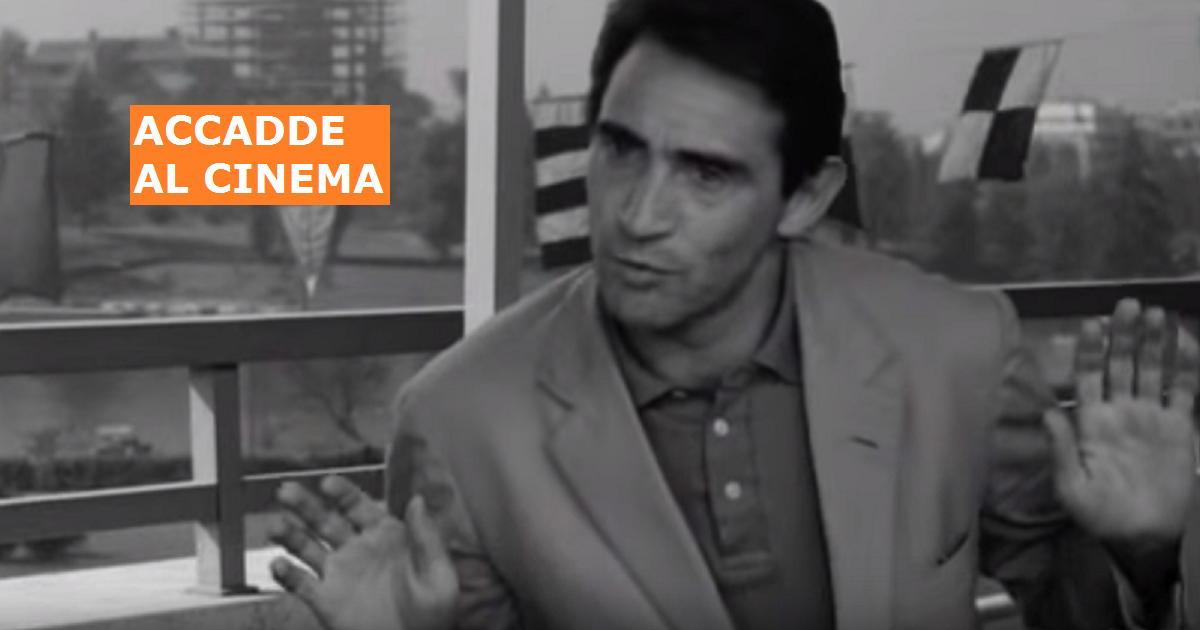 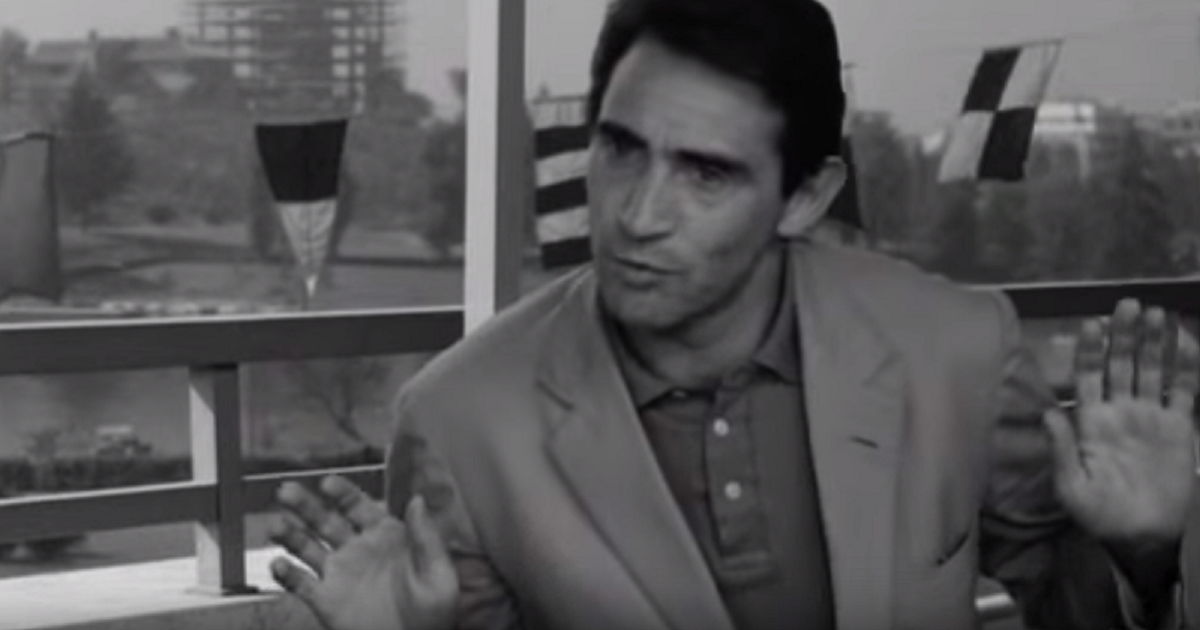 He was born (his real name was Walter Annichiarico) 67 years before in Verona.

He was an actor, a comedian, a television presenter. He was definitely one of the most famous comedians of the Italian show and one of the prominent comedy interpreters along with Alberto Sordi, Ugo Tognazzi, Vittorio Gassman, Marcello Mastroianni and Nino Manfredi.

Histrionic character, crossed by deep personal contradictions, has left his distinctive mark on the Italian show.

We remember him with some of his films

Walter Chiari plays Alberto Annovazzi, ambiguous character who works in the undergrowth of world of cinema . Deludes Maddalena Cecconi, played by Anna Magnani, to be able to promote her aspirations to get her little girl in the movie business. He cheat her out of money and tries to circumvent her.

Here in a famous scene of film with Anna Magnani, set on the shore of the Tiber, but filmed in the Cinecittà studios.

Walter Chiari plays here the figure of a loser, a man separated from his wife who sees his son after a long time. They can spend just one day togheter during a week, on Thursdays. On that day he does everything to conquer his son but constantly makes mistakes.

The reunion (1963) by Damiano Damiani

Chiari plays Cesare, a seducer, who, at the threshold of forty years, brings together a group of friends.

Walter Chiari interprets Sandro, a well-known journalist engaged in an inquiry on selfishness of the human being.

Here in a scene with Gina Lollobrigida.

In a cameo in this film Walter Chiari plays Master Silence.

Chiari plays Julius, an old man who meets his son Andrea (Luca Barbareschi) after many years.

One of the best and most intense interpretations of Walter Chiari in the cinema. He won the Pasinetti Award at the Venice Film Festival. Among many controversies, because according to most of the predictions, he should have won the Golden Lion for Best Actor ".