Two years ago died the great Pino Daniele: his soundtracks 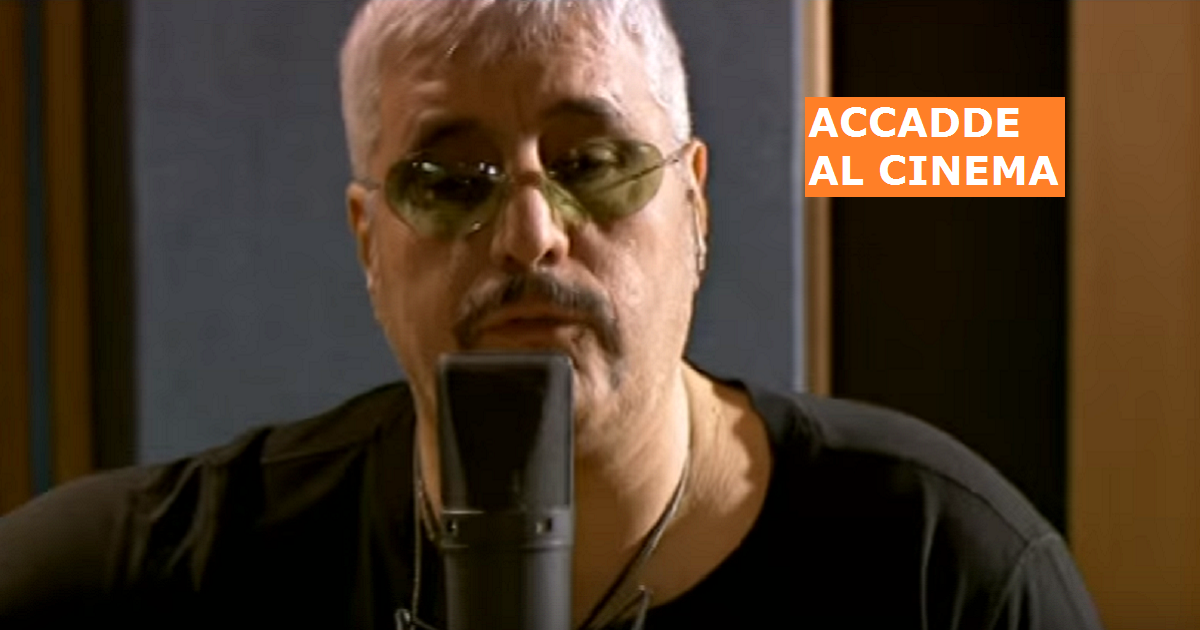 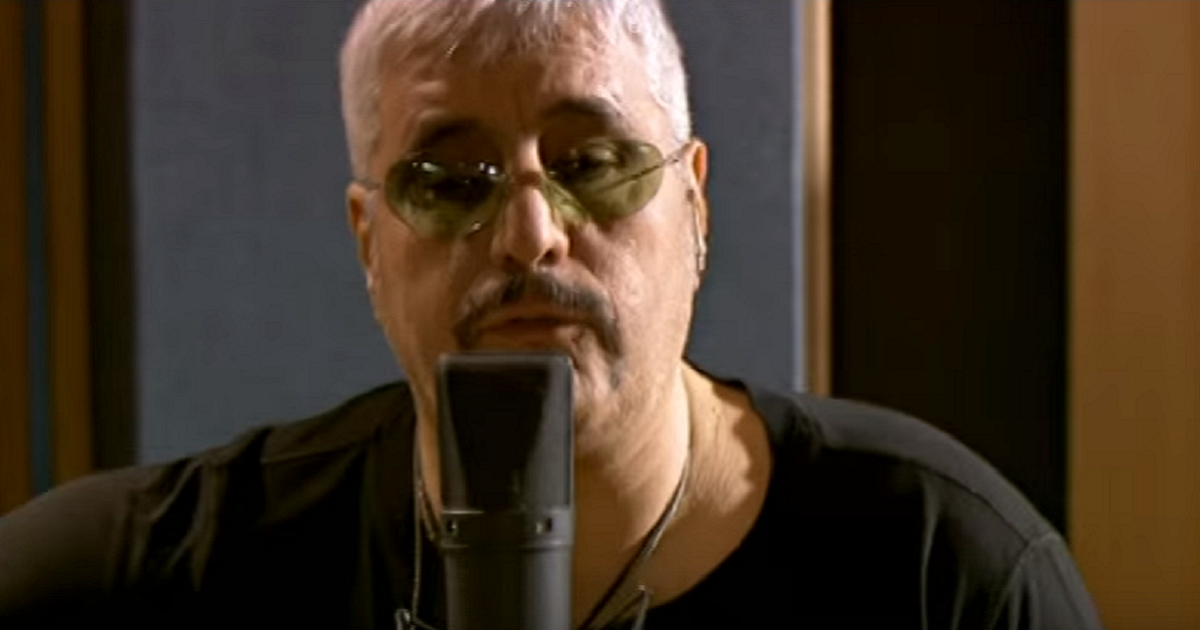 On January 4, 2015 died suddenly Pino Daniele. One of the greatest singers and artists of our country, the emblem of the new Neapolitan.

Italy Movie Tour reminds him emphasizing a particular aspect, but not secondary, of his artistic activities.

Pino Daniele has composed the music for the soundtracks of many films; many his songs are in others films.

In this activity he has met important directors, particularly Neapolitan, building a unique and engaging relationship.

We see in detail the activities of Pino Daniele linked to the cinema.

I am crazy was used as the soundtrack of the dream of one of the brothers, the master Rocco Giuranna played by Vittorio Mezzogiorno.

The same song is also present in Maradona - The Hand of God by Marco Risi (2006) when Maradona arrives in Naples.

Pino Daniele has composed for the film the song Assaje, sung by the protagonist Lina Sastri. The remaining music for the film is by Tullio De Piscopo.

Two tracks (Yes I know my way e Lazzari felici), extracted from a concert at the Overseas Exhibition in Naples in 1984, open and close the film.

The first sequence of the film is accompanied by song by Pino Daniele Jesce juorno, present in Schizzechea with Love.

I thought it was love ... instead it was a horse-drawn carriage (1991) Massimo Troisi

The madrigal Desperate life was inserted in the soundtrack.

The second time is never forgotten (2008) by Francesco Ranieri Martinotti with Alessandro Siani.

In the film The abusive Prince (2013) by Siani is instead present the song Uè Man!

In the eyes (2009) by Daniele Anzellotti and Francesco Del Grosso

Napule is, the famous Pino Daniele song written in 1977, is the closing song of the film. It is performed in its original version, although the Neapolitan author does not appear in the film. The song is accompanied by quite different people dancing smiling in the alleys and squares of the city.