Vesuvius, a new movie in the Cratere desert 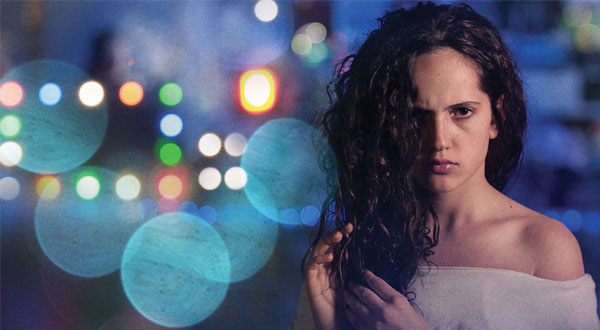 Vesuvius, a new movie in the Cratere desert

The crater, a film of successes

The crater, arrives in the room on April 12th, back from critical acclaim in many festivals, from Venice (to Sic) to Tokyo (Special Jury Prize). 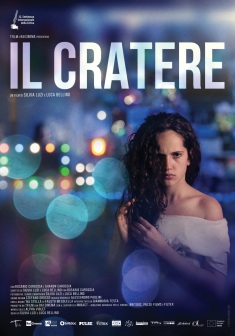 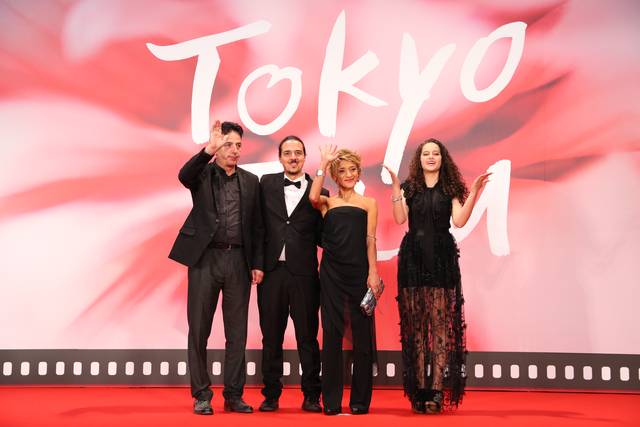 It is the story of Rosario, gitano of the parties in the square and Sharon, his teenage daughter, who is beautiful and knows how to sing and can challenge the fate of an infamous life in the desertified hinterland of Campania. 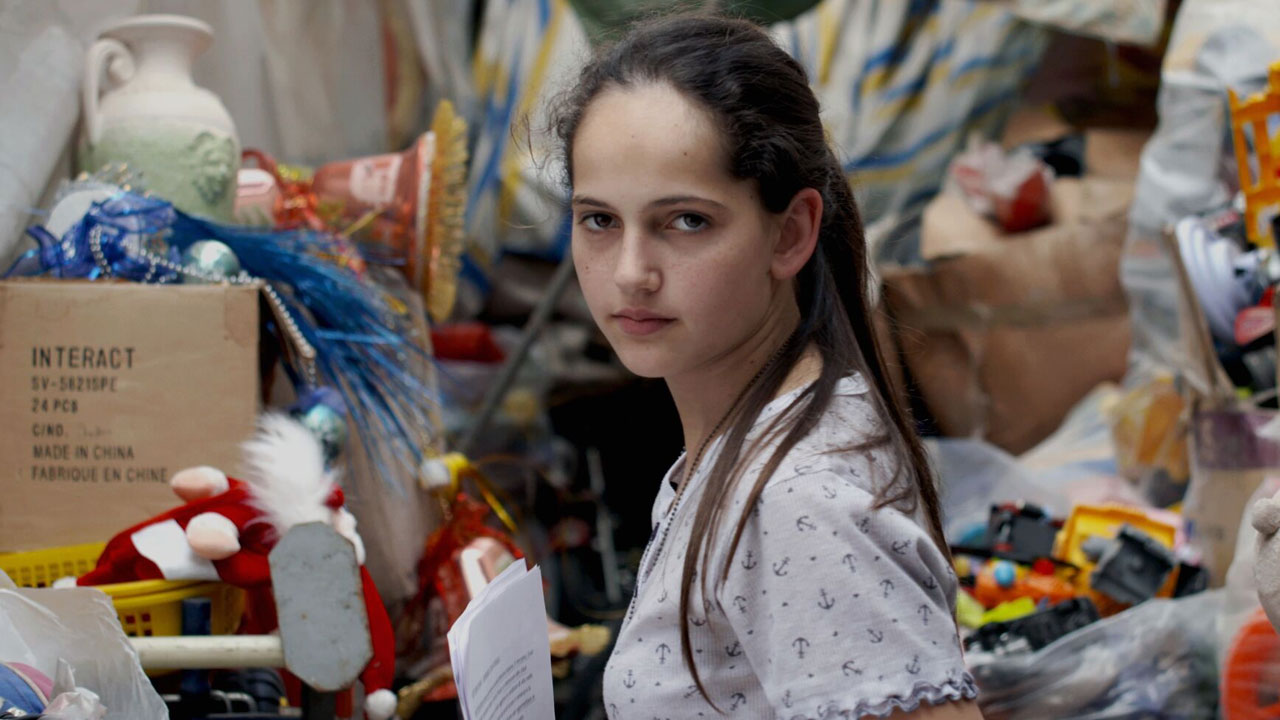 The crater, the area around Vesuvius, is the land of vanquished, but the itinerant Rosario who gives plush toys to those who draw a winning number decides to declare war on the future and destiny marked with his thirteen year old daughter Sharon.

Indeed, it is she who is the weapon to try and survive. But instead the talent turns into obsession and the story into a Disney fairytale on the contrary.

The Crater, a family really

Protagonists are also father and daughter in life: Rosario and Sharon Caroccia. 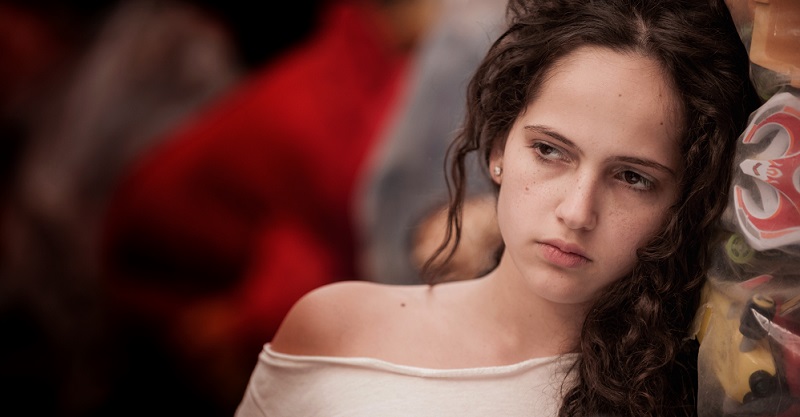 This young Neapolitan woman has real talent, great energy and, just like the protagonist of the Crater, she deserves to live her fairy tale. 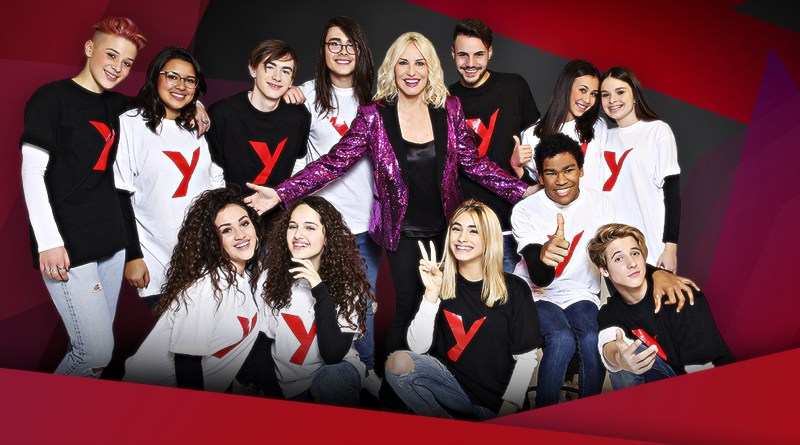 As the authors themselves say, the title comes from Crater, an invisible constellation precisely because it is too bright.

Invisible and imperceptible with difficulty and for a single season, but only in the south of the world.

In the writing phase the two authors were inspired by a video in which Federica Pellegrini, due to a panic crisis, can not dive into the water, and her father behind her incites and spurs her.