We will be young and beautiful, shooting in Rome and Ferrara 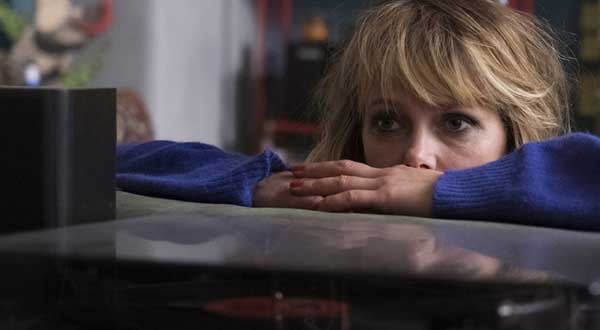 We will be young and beautiful, shooting in Rome and Ferrara

We will be young and beautiful, according to clapper in Ferrara, from Thursday 7 December in the city the filming of the film directed by Letizia Lamartire, young director at her debut in the feature film.

The protagonists of "we will be young and beautiful" are Barbora Bobulova and Alessandro Piavani; in the cast there are also Massimiliano Gallo, Federica Sabatini, Elisabetta De Vito and Ciro Scalera.

The film tells an unconventional love story that crosses generations so different, but linked by the same common thread: music, at the same time an element of separation and union for nature and the power it has.

An experiment that counts few previous examples. We are not talking about a musical, but about a real musical film.

The author of the original pieces, Matteo Buzzanca, is a composer and music producer for the Sugar Group, partner of Csc Production in this project.

The shooting began on November 6 in Rome where the interiors were shot and will continue in Ferrara and Comacchio for two weeks.