With Dolph Lundgren clapperboard in Taranto 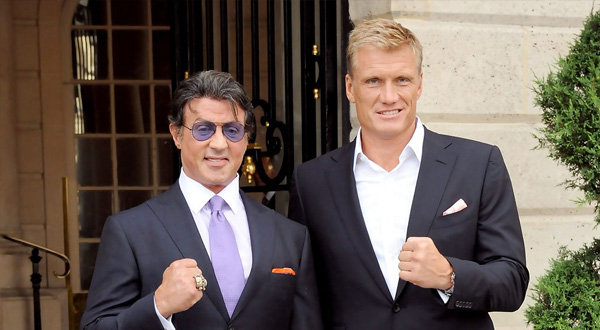 With Dolph Lundgren clapperboard in Taranto

Dolph Lundgren, is around these days in the alleys of the old city of Taranto.

The popular Swedish actor, who played the role of Ivan Drago in "Rocky 4", is in Taranto to present

his role in the film "The tracker". 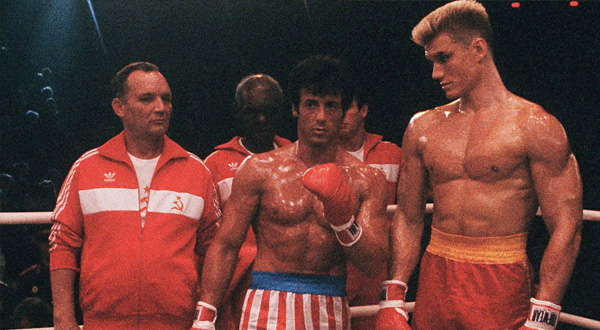 Presentation of the film

The new film that is being filmed in recent days in the Ionian capital.

The press conference was also attended by the director Giorgio Serafini and Marco Mazzoli (who in the film plays the role of a police commissioner). 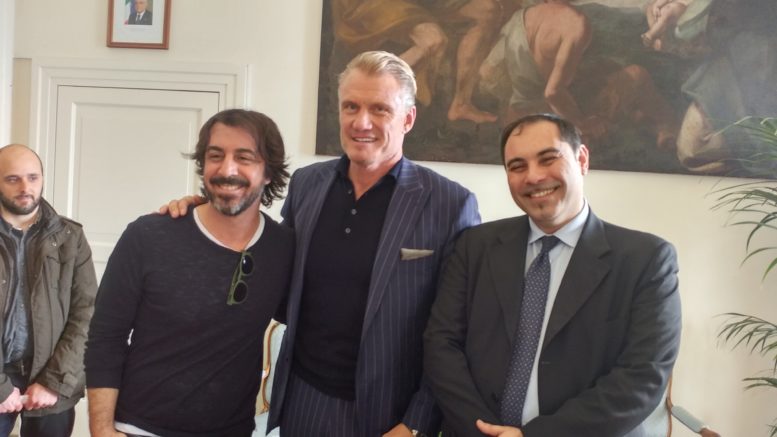 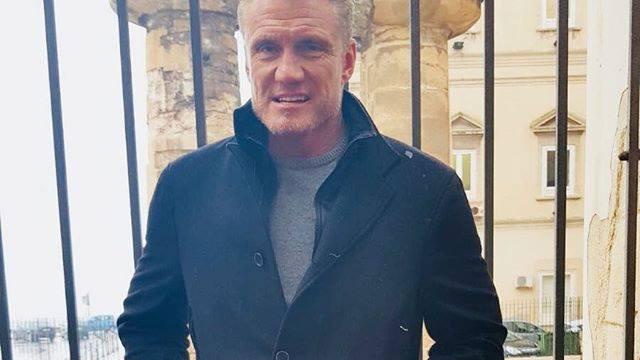 In addition, the representatives of the manufacturers: Sun Film Group, Polifemo, Bic Production and Explorer Enterntainment.

Anna Falchi and Elizabeth Kinnear are also part of the cast.

Obviously this film represents a great opportunity especially for the capital of Puglia that lends itself very well to the cinematographic activity.

Lundgren will play the role of Copeland, a Swedish man, who ten years ago had come on holiday with his wife and daughter, who had been kidnapped and killed.

Ten years later, when he has no intention of reopening the case, he is called by an Italian commissioner who has new clues.

Without much desire, he comes here and gets stuck in a spiral of facts that lead him to solve the case and to help other people.

The story, as said by the director, takes place in such a way as to make him become a friend of another commissioner, interpreted precisely by Marco Mazzoli.