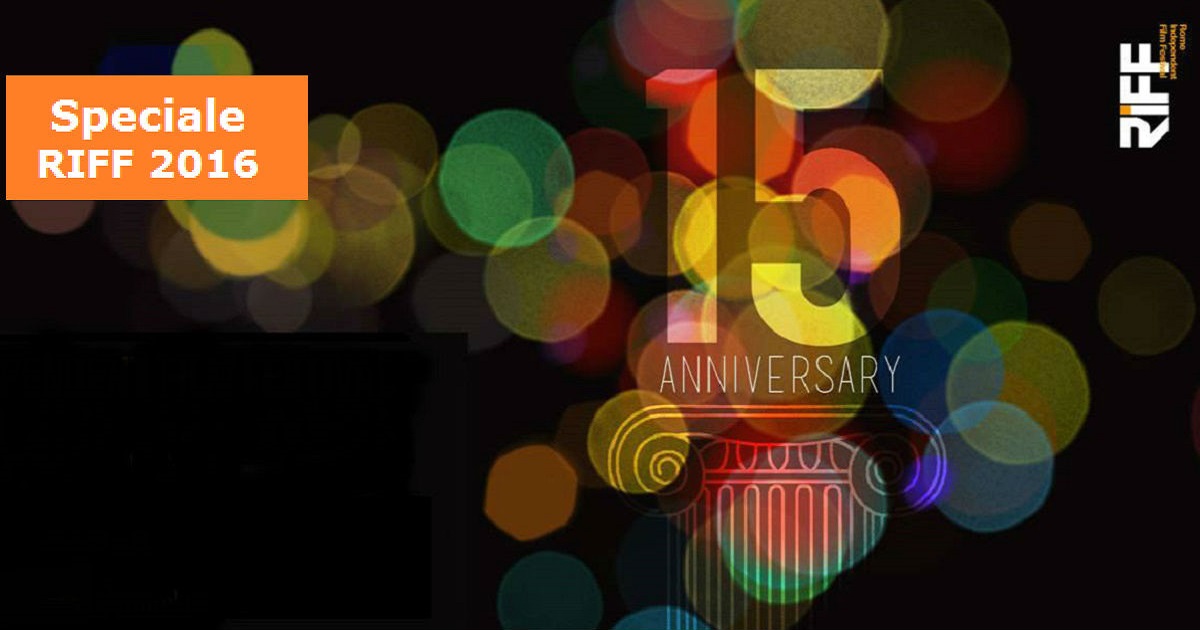 It closed yesterday, with the RIFF Awards delivery, the fifteenth edition of the Rome Independent Film Festival.

The final evening was attended among others by Nobel Peace Prize Alfonso Perez Esquivel.

The RIFF Awards, which amount to a total of about 50,000 Euro, were presented to the following works: 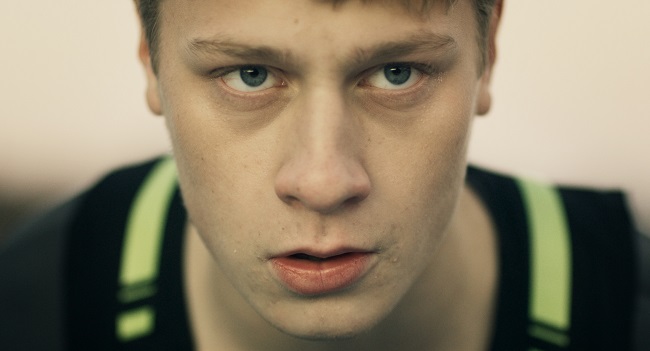 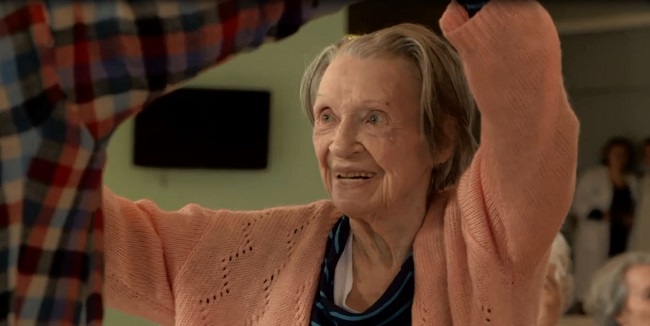 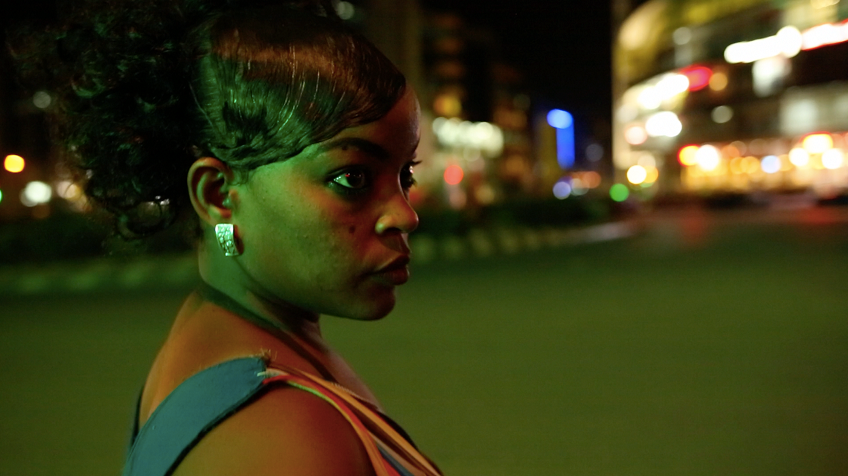 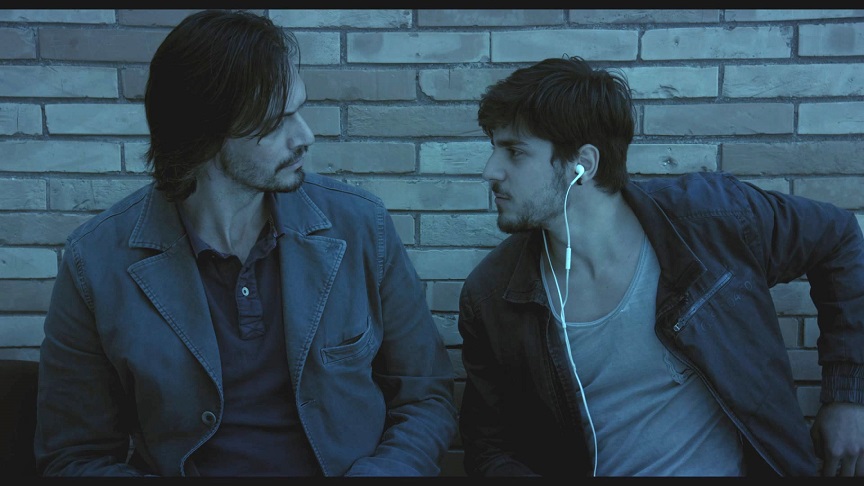 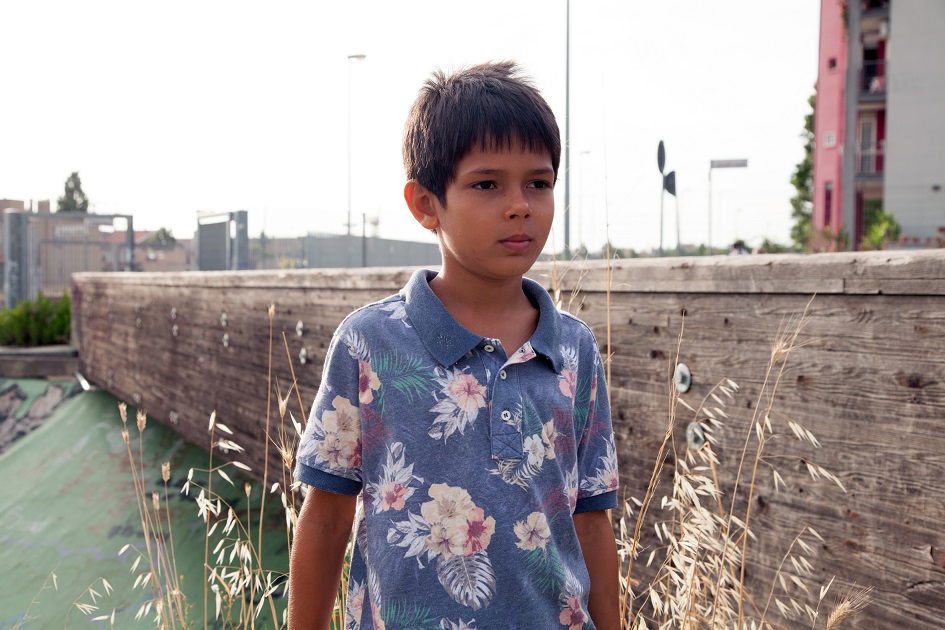 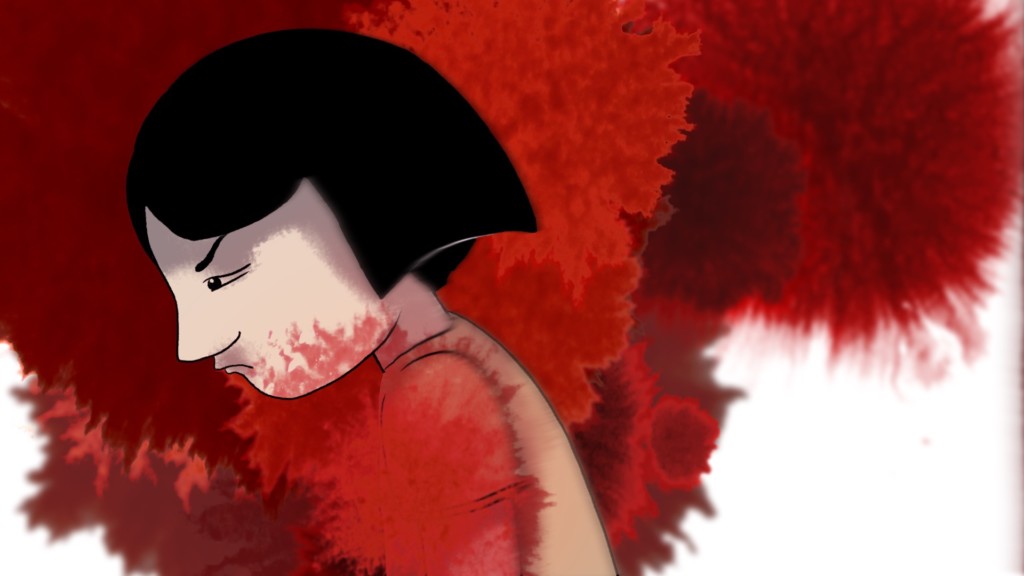 The fifteenth edition of RIFF was held from November 25 to December 1, 2016 at the Savoy Cinema and Cinema Europa Rome.

He recorded a great success.

It saw in programming - including feature films, short films and documentaries - 110 works in competition. From 24 countries, 15 world premiere and 10 European premiere. Were 12 films in competition including eight foreigners from Canada, Germany, France, USA, Philippines, Spain and Chile and four Italian films.

RIFF, directed by Fabrizio Ferrari, is been realized with the support and sponsorship of the General Direction for Cinema - MIBACT, of the Lazio Region, of City of Rome - Department of Cultural Growth in collaboration with SIAE. It is inserted in the edition 2016 of the Festivals of particular interest in the cultural life of the City, "Rome, a Cultural Capital".