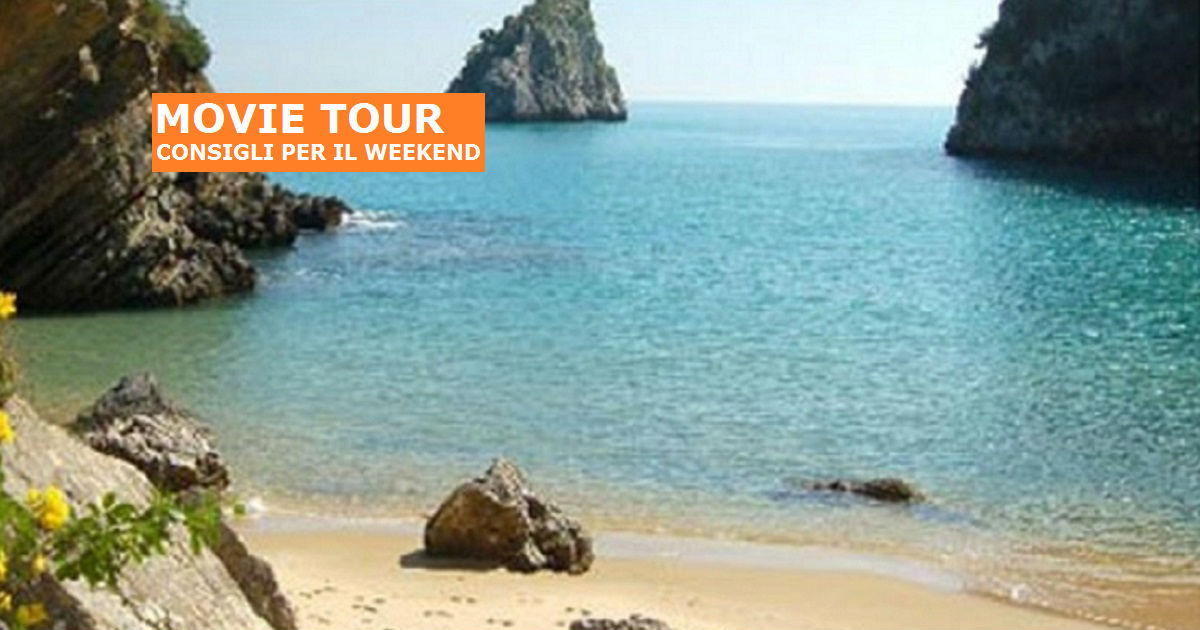 On the occasion of worldwide release of Wonder Woman produced by Warner Bros. Entertainment and of the Wonder Woman Day, June 4 will held the first movie tour on the locations of the movie that brings the famous DC Comics comic strip heroin for the first time on the big screen. It will be a fascinating trip in the imaginative island of Themyscira, where Diana Prince, before becoming Wonder Woman, was the Princess of the Amazons, who grew up in that heavenly land and trained to become an invincible warrior.

While fans all over the world wait for, the Igers, armed with their smartphones, will think to link the fantasy site and the real locations of the film. In fact, Themyscira joins in a unicum the ingenious architecture of Castel Del Monte in Andria and the elegance of Villa Cimbrone in Ravello, the splendid landscapes of the Gargano Coast of Vieste and the Cilentana of Palinuro and Camerota, to the uniqueness of the Sassi Of Matera.

Apulia, Basilicata and Campania for the first time are territorially and virtually connected: social communities, local institutions, igers and simple curious people called to tell the suggestions that arise from the visit of the movie locations, promoting at the same time a new and important phenomenon in the panorama of the promotion of national tourism: cineturism. 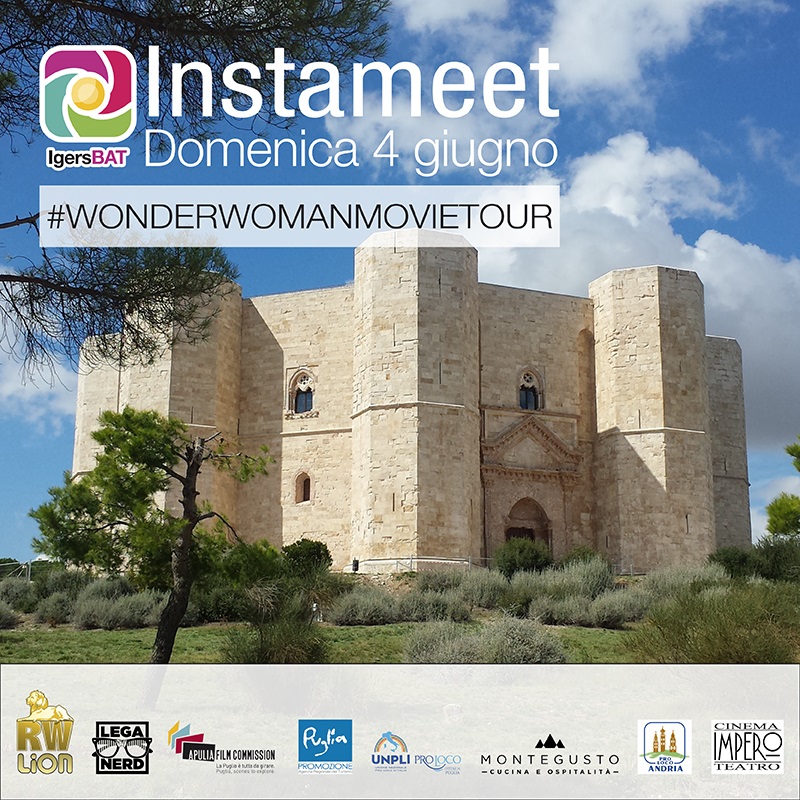 The movie tour, created by the CookYourMovie startup and organized by the Instagram community of IgersBat and IgersFoggia for the Apulia locations, IgersBasilicata and IgersMatera for those Lucan and IgersSalerno for Campania, wants to be a way to discover the locations of the movie and promote them on social media thank to the powerful effect of cinema. It is an event open to all, with the discovery and the knowledge of that important cultural heritage that is the cinema landscape. In the wake of Wonder Woman, in fact, you will also be hunting for the scenes of other films, which cover the territory of the three regions.

RW Editions, with its RW Lion editorial line dedicated to American DC comics and DC Comics (Batman, Superman, Green Lantern, Flash, Wonder Woman), will support the initiative by offering promotional materials that will be used by the participants during their photo walk. 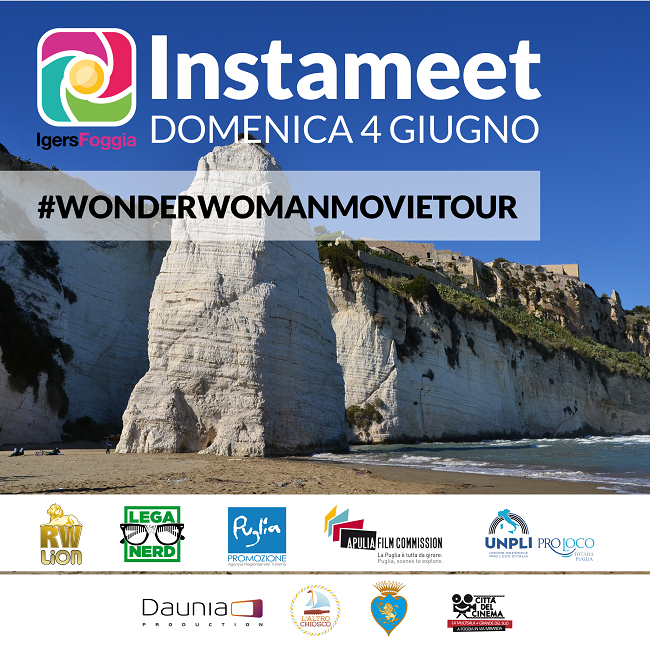 To tell about the places on the social network, discover them live, you can use the official tour hashtag, #WonderWomanMovieTour, the cinecomic #WonderWomanIT, and the hashtags of the local Instagram community promoters of each scheduled tour.

Who is interested will be able to choose the movie tour among the proposed ones, signaling his participation through the events that will be available on EventBrite at these links: 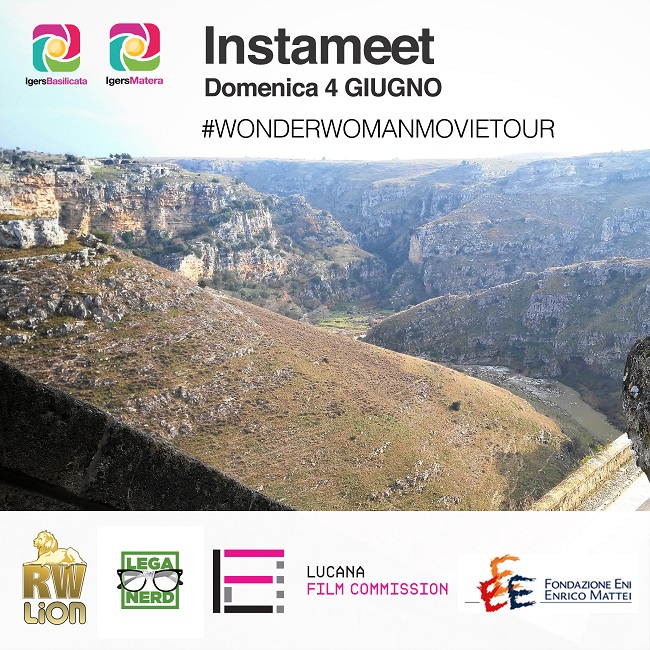