X Edition of 50 days of International Cinema in Florence 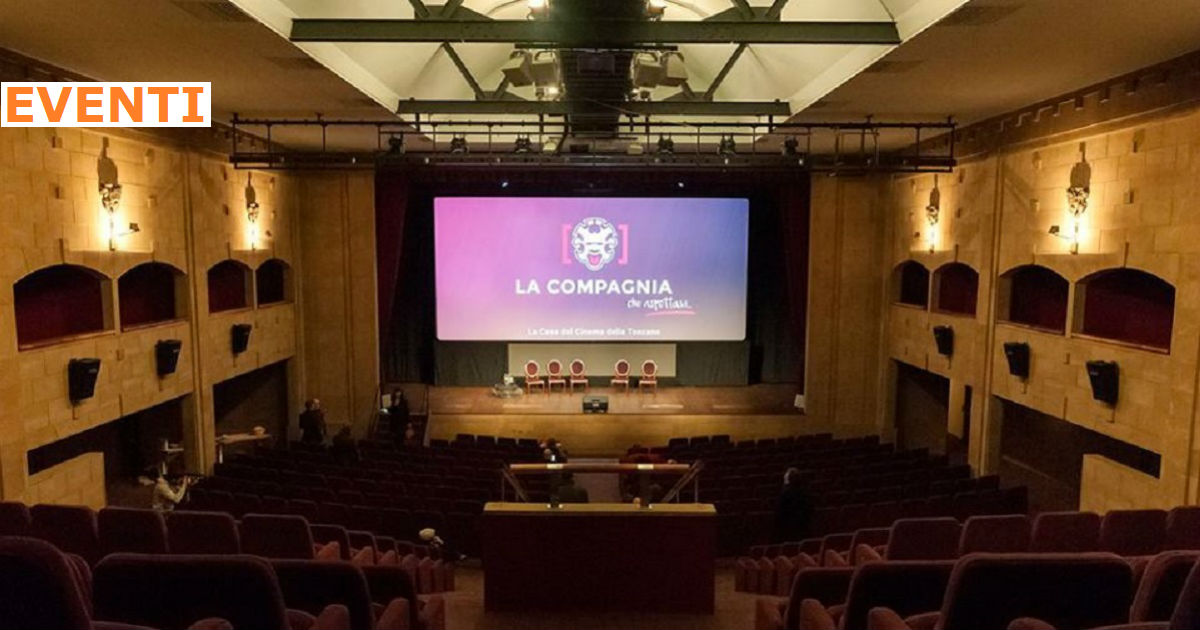 X Edition of 50 days of International Cinema in Florence

Is renewed in Florence an appointment with the international cinema

The 50 Days, a series of international festivals created and organized by Fondazione Sistema Toscana, is ten years old.

An important anniversary that will be celebrated and crowned with the inauguration of the Compagnia, the new House of Cinema of Tuscany (Via Cavour 50 / r in Florence) that will host the 2016 edition, as the opening event.

50 days will start with France Odeon (October 28-November 1). The festival brings to Florence the best in contemporary French cinema.

The initiative continues with A on North Window (Nov. 2-3), which this year extends it horizons to the Scandinavian cinema.

Following the International Festival of Cinema and Women (November 5 to 9) which will offer a reflection on gender equality.

The baton will then pass to the Florence Queer Festival (November 10 to 15) that will widen the perspective to LGBTI issues.

From November 16 to 20 Lo schermo dell'arte Film Festival: art films and films on contemporary arts. The event creates intense and close connections with the main places of artistic production of the contemporary international level.

It continues with an initiative organized in collaboration with the Cineteca di Bologna, Il Cinema Ritrovato (21-24 November). Even a festival geared to contemporary languages continues to draw from the cinema of the great masters of all time.

Great expectations, as usual, for the program of documentaries proposed by the Festival dei Popoli (November 25-December 2). The event reaches its 57th edition. His program is perfectly suited with the main vocation of the House of Cinema; the documentary. 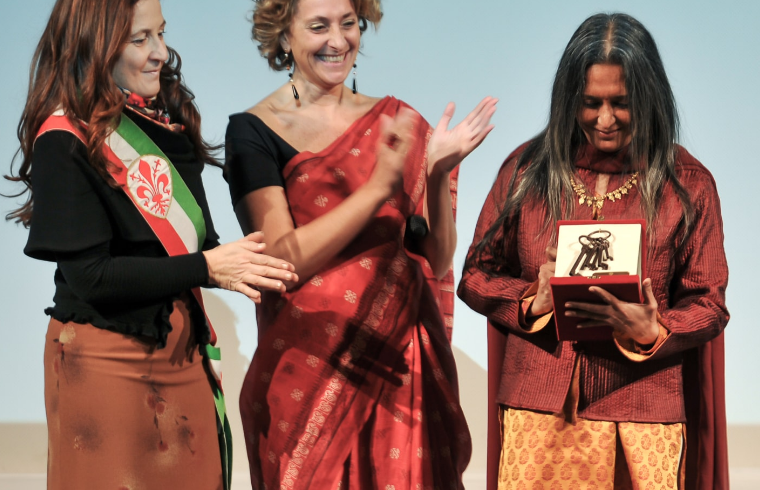 It will then be the turn of the focus on Indian cinema. The sixteenth edition of River to River Florence Indian Film Festival will be held from 3 to 8 December. The initiative promotes an important cinematography for numbers and for the fame of the actors who represent it in the world.

International recognition to Italian cinema, the Nice Prize City of Florence, will close in style the 50 Days 2016.