you see, I’m one of you: presented the movie by Ermanno Olmi on Cardinal Martini 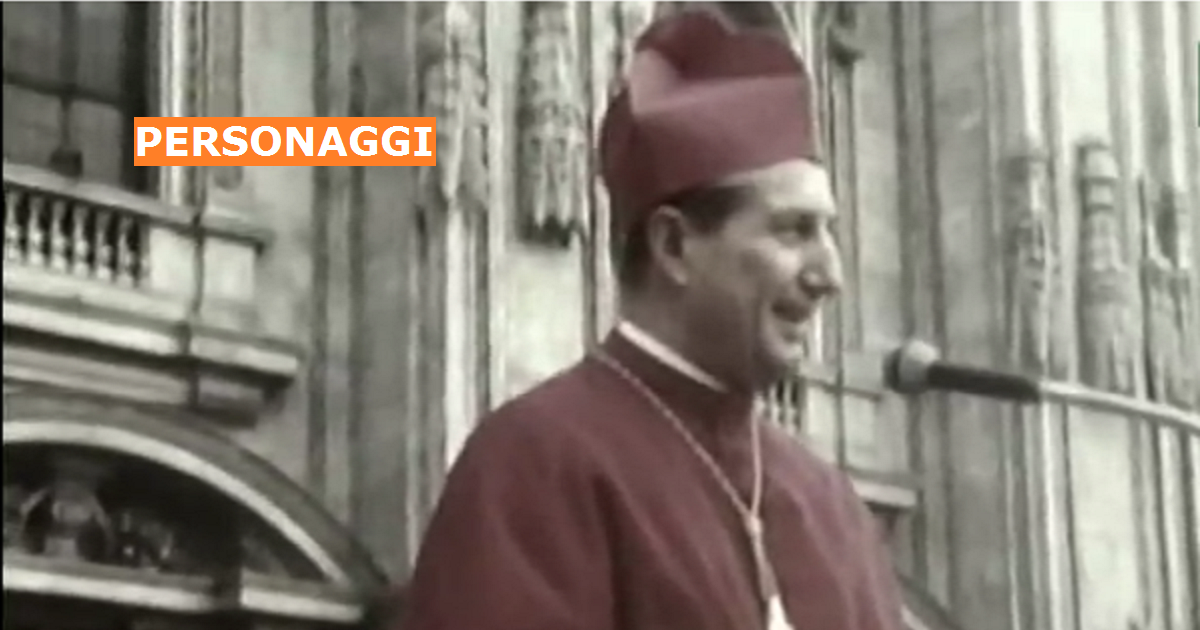 You see, I'm one of you: presented the movie by Ermanno Olmi on Cardinal Martini

Presented on Friday evening, in Milan Cathedral, the documentary film you see, I'm one of you by Ermanno Olmi dedicated to Cardinal Martini. A world premiere in the presence of representatives of the Church, of institutions, production and distribution.

A date not random. Just 10 February, 1980, he took office as head of the Diocese in Milan Cathedral. He arrived on foot, with a long walk through the streets of Milan, the Gospel in the hands. He, who until then he had been mainly man of studies and theological reflections. And Pope John Paul II had wanted him at the head of that diocese as complex and dealing with such difficult moments.

In front of the Cathedral he made his first speech. He admitted that he knew nothing of the Pastoral Letter "I'm a man of science, I do not know the steps of humanity road".

In the square that will mark many moments of his life and where he will be greeted by his many faithful when he died in 2012. Surrounded by the affection of the city with which Cardinal, Turinese refined, had been able to build a deep, intimate, popular relationship.

you see, I'm one of you is the film poem that Ermanno Olmi dedicated to Cardinal Martini. 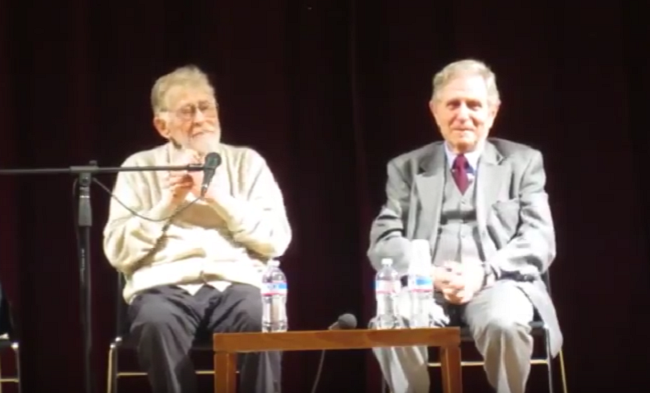 Olmi lends his voice to the thoughts of Cardinal Martini and with stock footage and archive stuck with fictional images rebuilds his life retracing the major stages: the austere figure of his father, the war, the Society of Jesus, the gratitude for the religious education, poverty, and the enthusiasm of the reconstruction, the link with Jerusalem and terrorism.

Through the story of Cardinal Martini, Olmi reconstructs the key moments of the '900 Italian, of a changing society, communication, and democracy which sold its foundations.

Story and screenplay are by Ermanno Olmi and Marco Garzonio, journalist of the Corriere della Sera that followed the activities of Cardinal Martini in Milan since the beginning. The film is edited by Paolo Cottignola.

Produced by Cinecittà Luce Institute with RAI Cinema, the film will be in cinemas from March 2017.