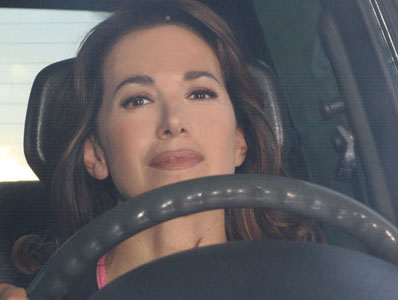 Miniseries made of four episodes and aired on Channel 5 between 2005 and 2006, with Barbara D'Urso, Stefania Sandrelli and Ricky Tognazzi. It tells about the misadventures of Vera,who, after the arrest of her husband for financial fraud, she moved to her native town in the province of Perugia. Here, among the many misadventures that occur to her, she will meet Fabio, a love of the past who has not forgotten her yet.
Year: 2005
Directors:
Actors: Barbara D'Urso, Ricky Tognazzi, Stefania Sandrelli, Gioele Dix, Andréa Ferréol, Francesco Salvi, Debora Caprioglio, Giusi Cataldo, Arnoldo Foà
Genre: TV Series, Romance, Comedy
District:
Province: Perugia (PG)
Locations: