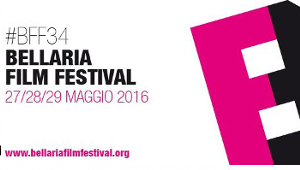 The Festival was born in 1983 as Preview for the italian indipendent cinema, name kept until 2005 when it became Bellaria Film Festival. From the beginning it was strong the attention toward the indipendent cinema, poor but rich in ideas, hotbed of new movie talents. Through years it has become one of the most important italian movie event and it has contributed to make famous talents as Gianfranco Rosi, Pietro Marcello, Silvio Soldini, Daniele Segre, Ciprì and Maresco, Roberta Torre and many others. Since 2005 it majors on documentary movies.