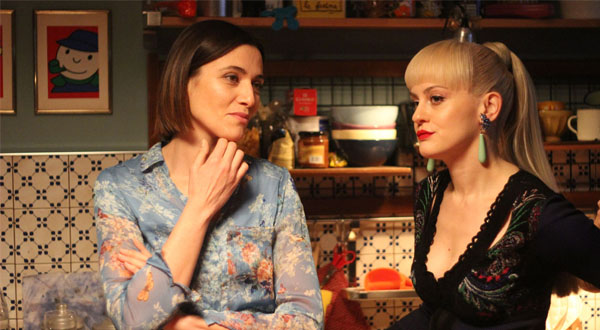 Balloons, the filming of the new film by Laura Chiossone, began on December 18 in Milan, and end in February. 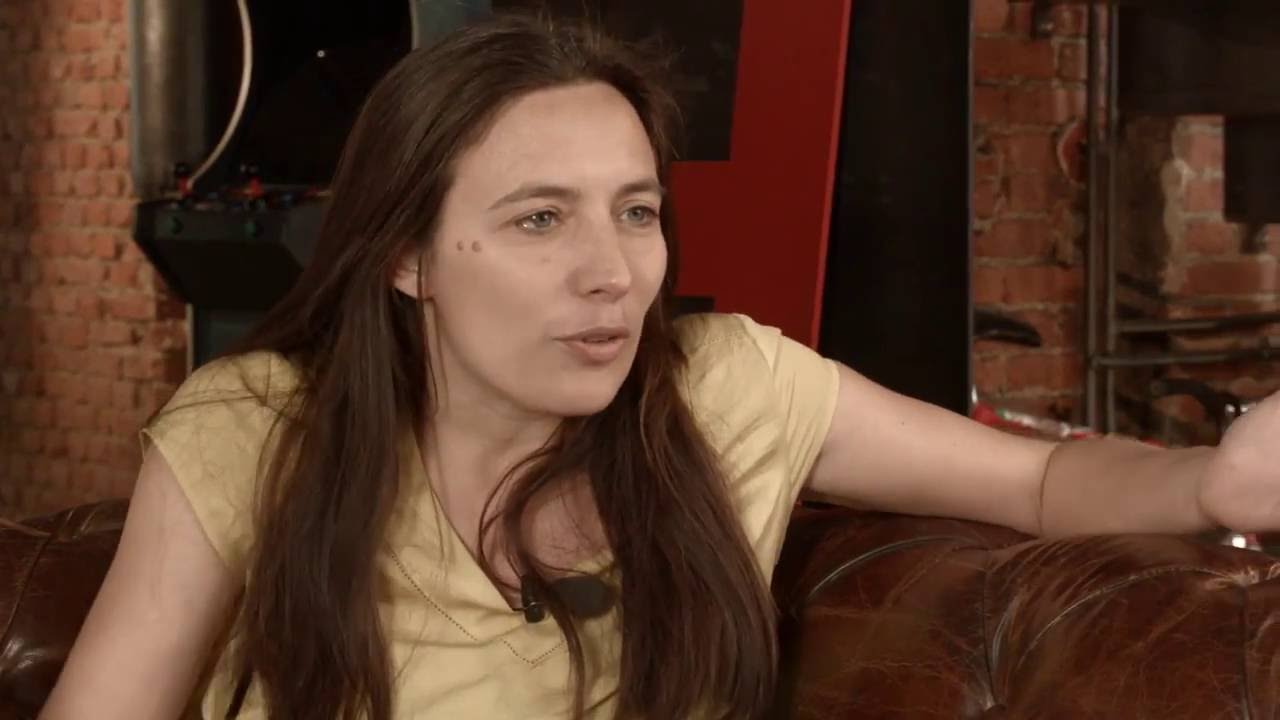 A film produced by Indiana Pictures, Rosso Film and Maremosso, in collaboration with Rai Cinema.

La Chiossone will direct the play on a screenplay by Renata Ciaravino and Gabriele Scotti. The scenography is by Paolo Sansoni, while the costumes are by Massimo Cantini Parrini. The director of photography is Manfredo Archinto.

Simona (Anna Foglietta), a forty-year-old single mother who is intensely linked to her son Filippo (Nicolò Costa), is convinced she is not a good mother.

These insecurities come to light especially during the organization of her child's birthday party, which is 8 years old. Simona, undecided whether to comply with the wishes of the child or to protect him from the judgment of others, arrives at the day of the party full of expectations and anxiety. 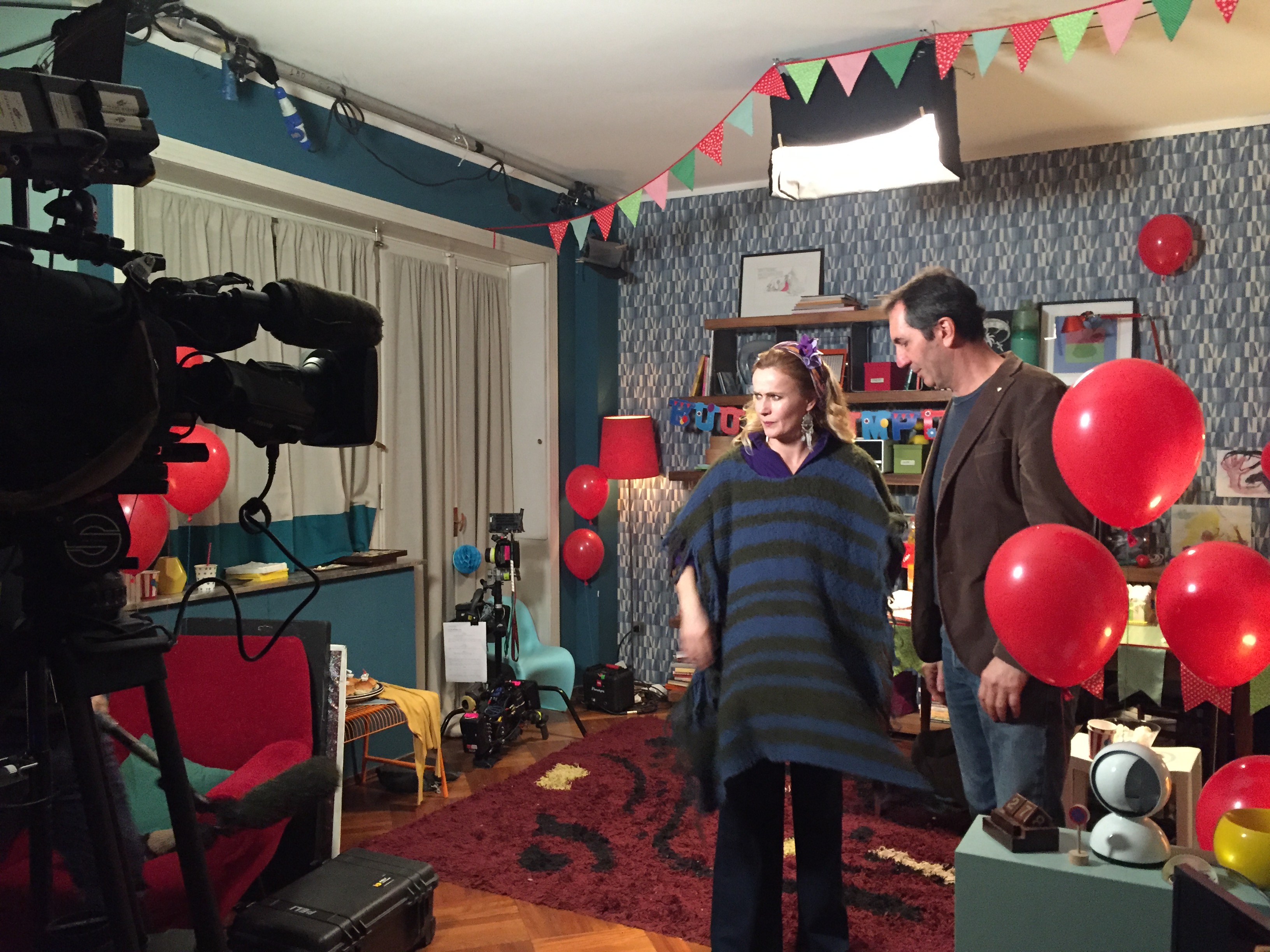 When the guests, parents and children, arrive at the party, we come to compose, within a concentrated space, a glimpse of various humanity.

While the children are playing in the living room, the adults in the kitchen are pleasantly hated. Until an unexpected performance by Filippo breaks the mold and triggers a domino effect of actions and reactions that brings the party to derail ...

Anna Foglietta Milan (MI) Laura Chiossone Palloncini 2018-02-20
Redazione IMT
Condividi
Precedente An Italy that changes in: I come too!
Succ Montalbano 2019 … at the start of the new shoot !!!