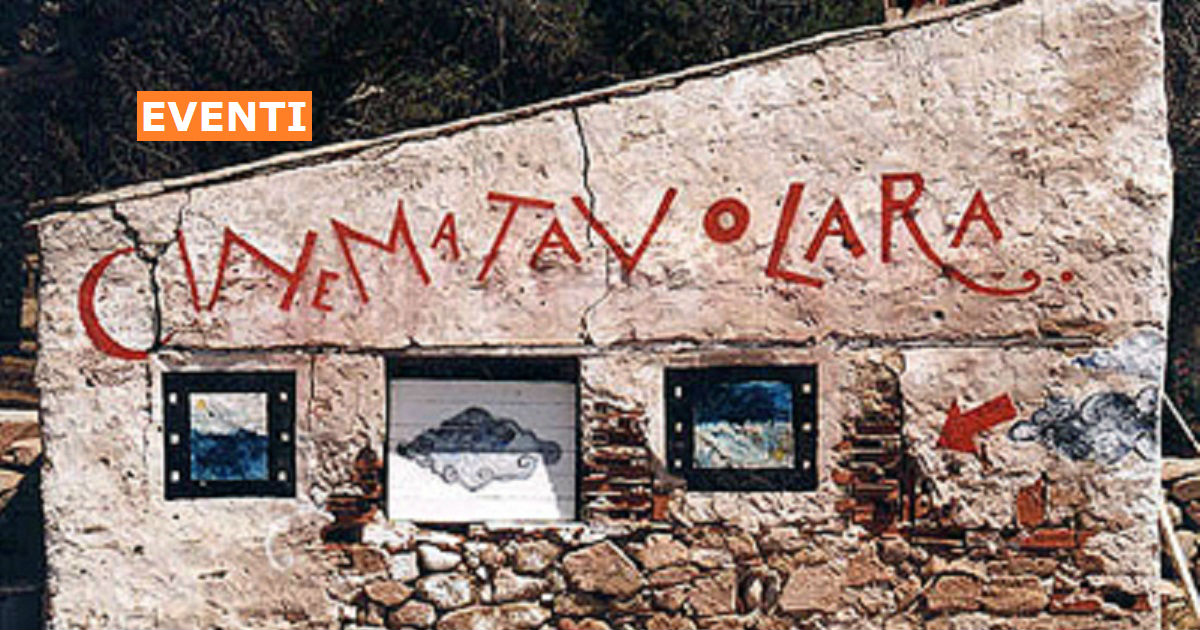 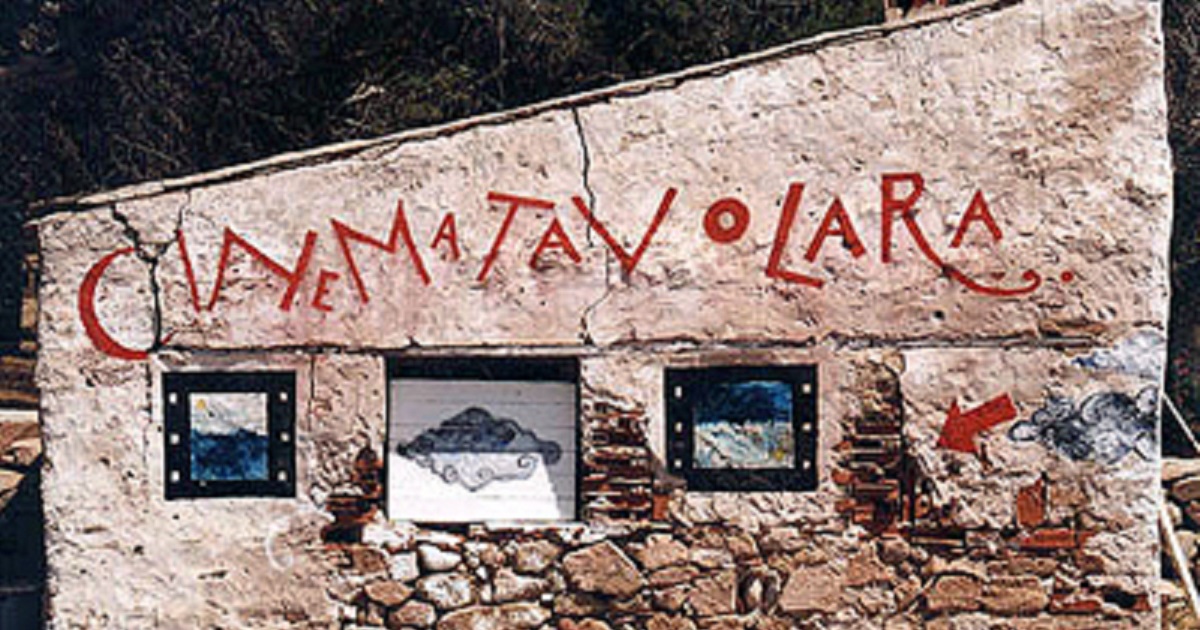 From 18th to 23rd July, the Festival One Night in Italy returns. A Festival that has now come to the 27th edition, which takes place in the splendid sceneries of Gallura: Pischera di San Teodoro, Porto San Paolo and the Island of Tavolara.

The festival, conceived by Marco Navone and with artistic direction of Piera Detassis, is organized by the Argonauti and Cinematavolara associations in collaboration with the magazine Ciak and Sky Arte HD. 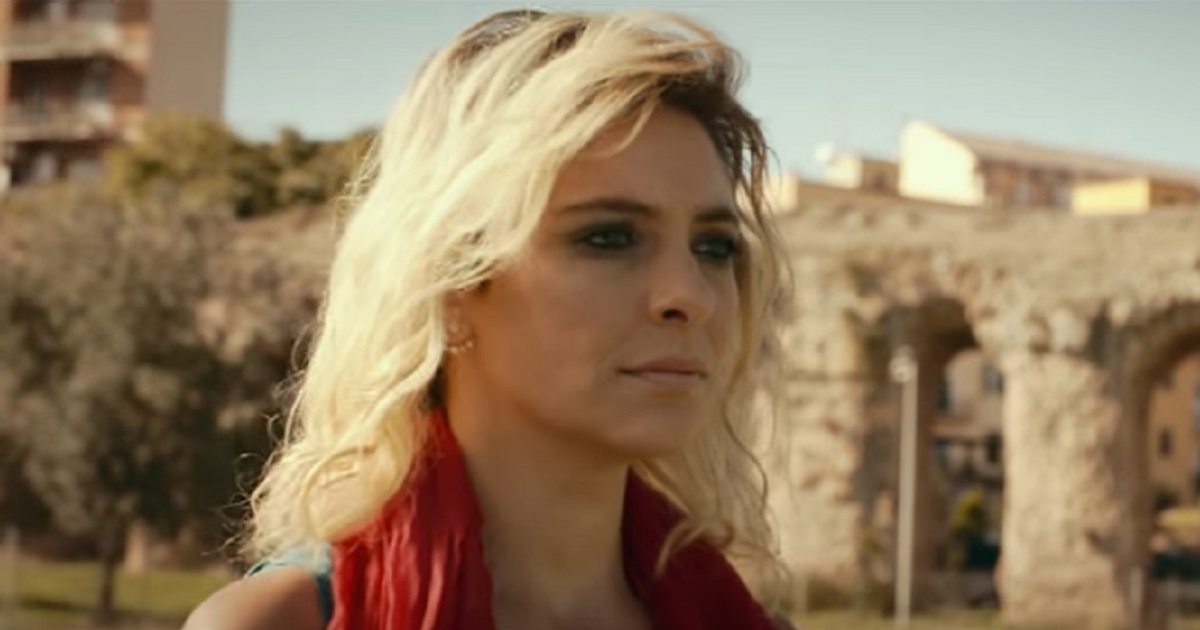 It starts July 18 at 21:30 at La Pischera di San Teodoro with the film Indivisibili by Edoardo De Angelis, certainly one of the most significant movies of the last season.

From 21 to 23 the Festival takes place in its historical site, in the scenic scenery of the Island of Tavolara.

On July 21, Sergio Castellitto's Fortunata's projection with Jasmine Trinca, back from success at the Cannes Film Festival and the Silver Ribbon. Following the film by Fabio Mollo The father of Italy, starring Isabella Ragonese who won the Golden Globe.

On July 22 are scheduled two comedies: Wife and husband by Simone Godan and I peggiori by Vincenzo Alfieri.

It closes on July 23 with the premiere of the trailer of the new documentary film by Peter Marcias and with the Iranian comedy Two under the burqa - Cherchez la femme! by Sou Abadi, awarded at the Biografilm Festival.

Also rich is the program of collateral events: from the exhibition - homage to Totò to the national award for stage photographers to the meetings with actors and filmmakers led by Piera Detassis and Geppi Cucciari.