Il Codice del babbuino: thriller in the degradation of the Roman hinterland 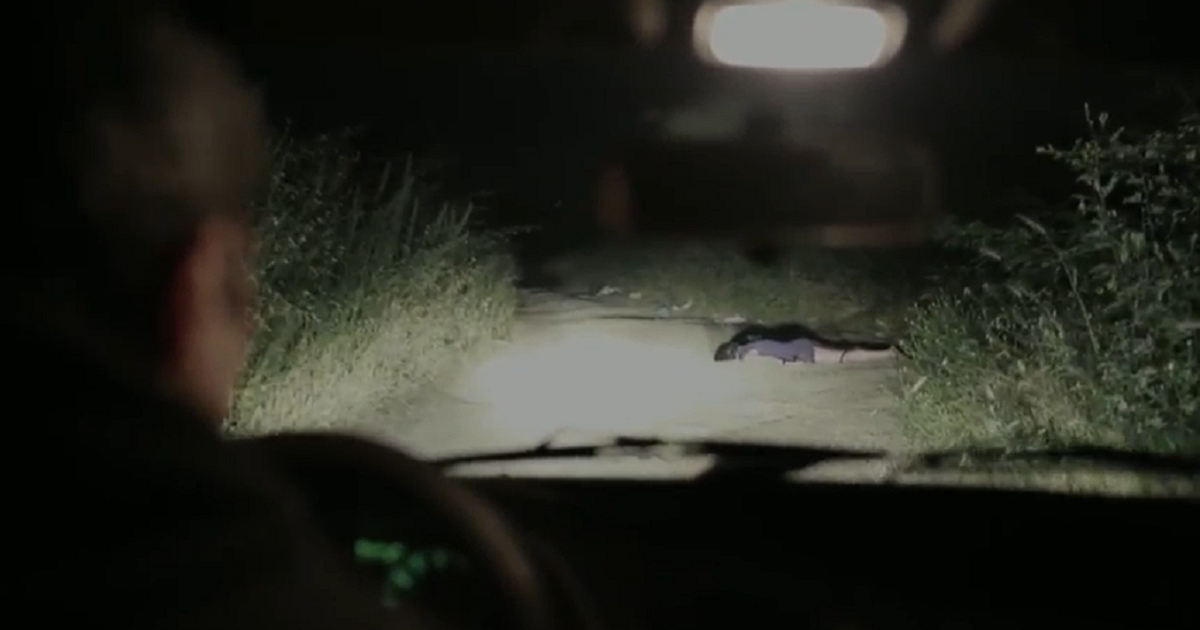 Il Codice del babbuino: thriller in the degradation of the Roman hinterland

From today in cinemas the film Il Codice del babbuino, the new film produced by Collettivo Amanda Flor, born in 2004 by a group of young authors of Guidonia Montecelio, to propose a cinema oriented to social and current issues.

The film, directed by Davide Alfonsi and Denis Malagnino, is a hard thriller set in the suburbs of Rome and its hinterland. 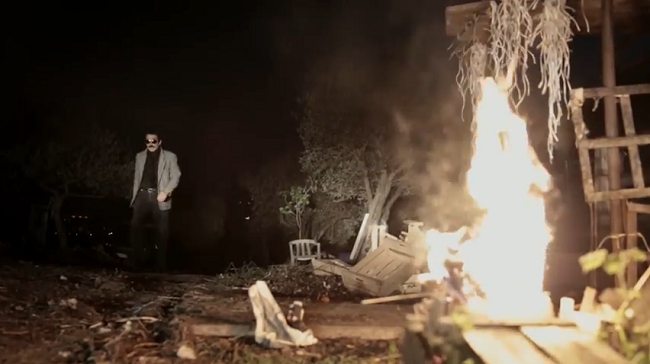 Denis is a family man in debt, he is going to a date with a drug dealer. Along the way, he finds a female body on the road. He recognizes Patrizia, the girlfriend of Tiberio, a young friend of his. Blinded by range, Tiberio wants to find the responsibles for rhe rape, his suspicions are immediately about the Roma who live near where her girlfriend's body was found. Denis helps him in the search, trying to convince the guy to not seek personal justice. 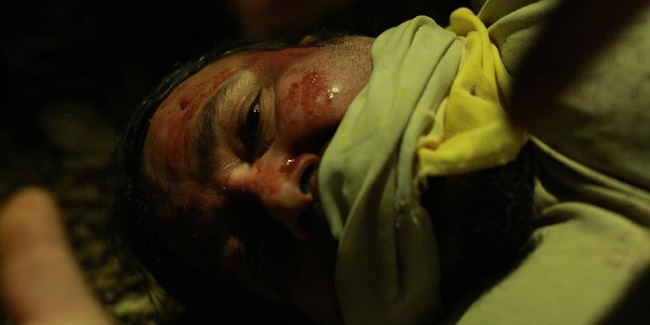 The film is been shot along via Tiburtina, in Guidonia e in Tivoli.