Dogman by Matteo Garrone: hopeless humanity in a suburbs suspended between metropolis and wild nature 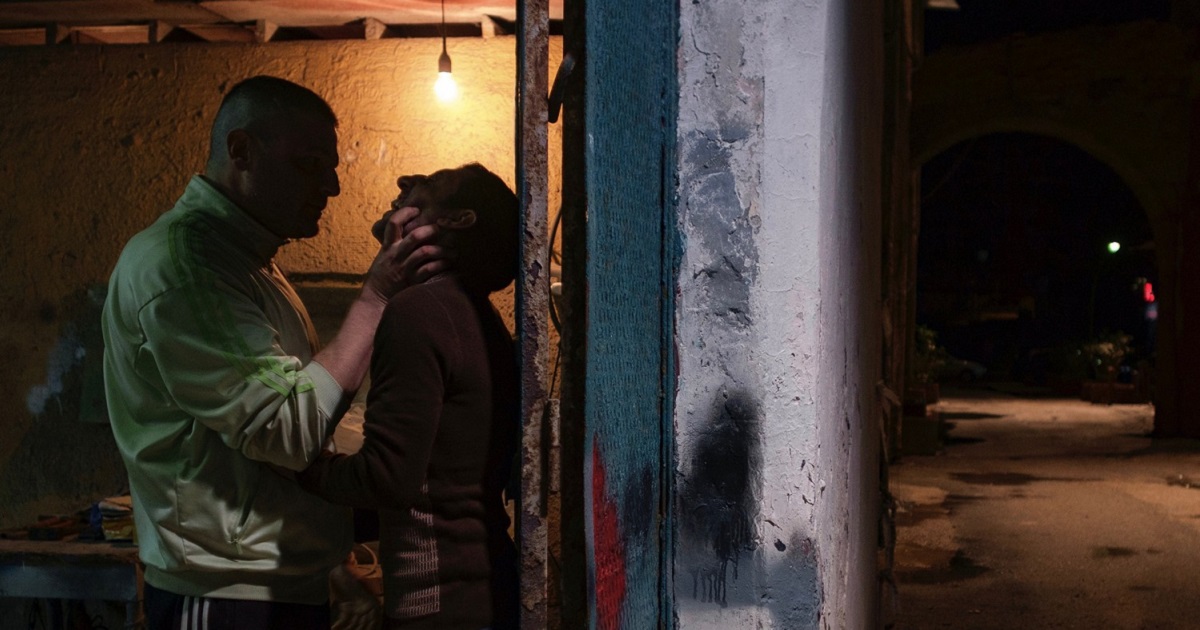 Dogman by Matteo Garrone: hopeless humanity in a suburbs suspended between metropolis and wild nature

Presented yesterday at the Cannes Film Festival, the film Dogman by Matteo Garrone is now in cinemas.

The film, inspired by a tragic news item that occurred in the '80s in the suburbs of Rome, has struck by its extraordinary emotional and visual strength.

Hopeless characters, in which humanity and degradation merge, populate suspended suburbs between metropolis and wilderness. The Roman outskirts, where the film is set, is recreated and reinvented on the Domitian coast, in that Coppola Village (Pinetamare) in Castel Volturno (CE) that is the symbolic element of the contradictions of that territory

The director of the rest knows these places: here he has set and filmed other his works. 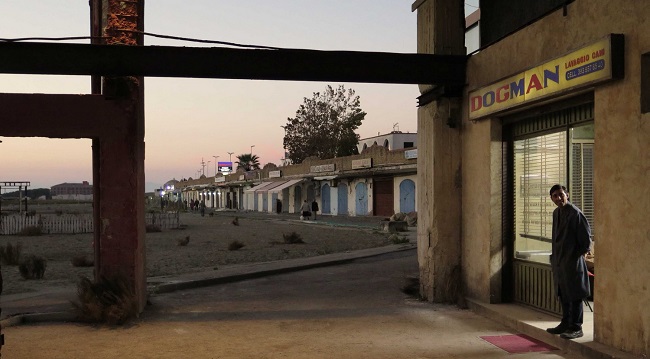 Marcello, a small and gentle dog groomer, finds himself involved in a dangerous relationship of intimidation with Simone, a violent former boxer who bullies the entire neighborhood of their lonesome suburb. 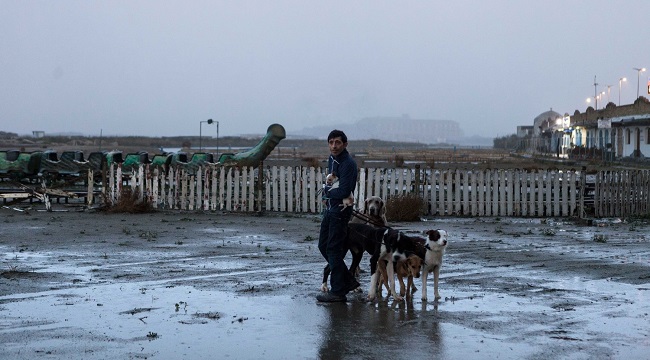 Dogman is been shot in Pinetamare (Villaggio Coppola) in the municipality of Castel Volturno (CE). To read more about film locations go to I luoghi di Dogman.