Caserta, Naples and Ischia the locations of TV-series The neapolitan novels 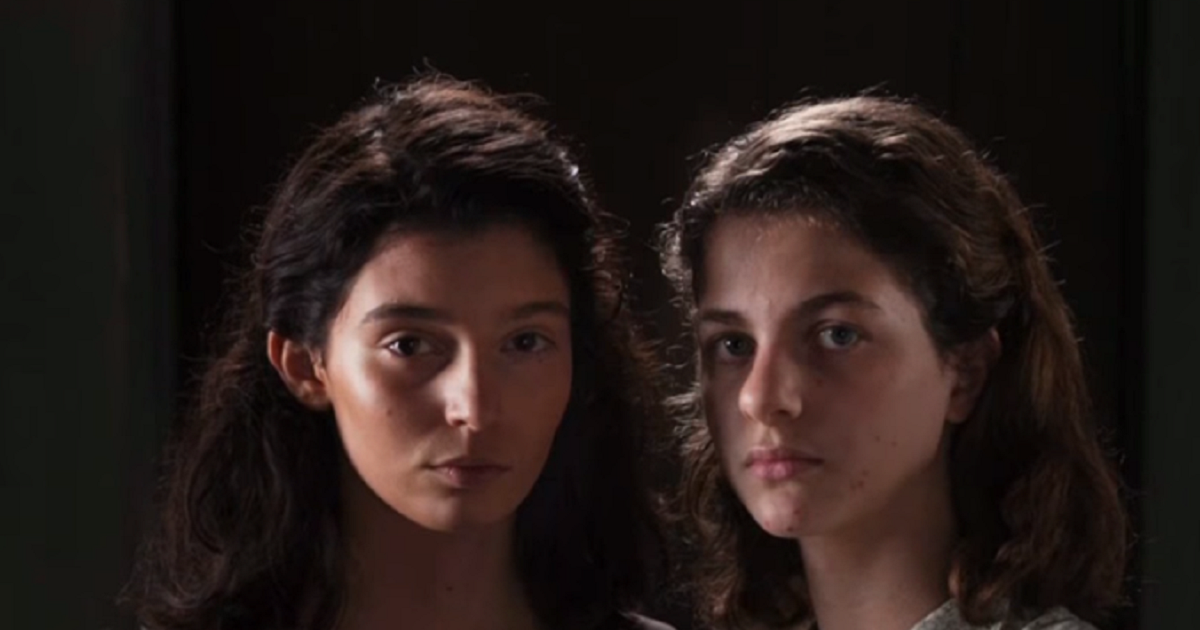 Caserta, Naples and Ischia the locations of TV-series The neapolitan novels

The book by Elena Ferrante The neapolitan novels, after the extraordinary success in Italy and abroad, becomes a TV series HBO-RAI Fiction and TIMVISION. The series, produced by Lorenzo Mieli and Mario Gianani for Wildside and by Domenico Procacci for Fandango in co-production with Umedia Production, is directed by Saverio Costanzo, the director of Private, In memory of me, The Solitude of Prime Numbers, Hungry Hearts .

The subject and the screenplays are by Elena Ferrante, Francesco Piccolo, Laura Paolucci and Saverio Costanzo.

The series, in eight episodes, should be broadcast between the end of 2018 and the beginning of 2019.

When the most important friend of her life seems to have disappeared without a trace, Elena Greco, an elderly woman now immersed in a house full of books, turns on the computer and begins to write the story of their friendship. He met Raffaella Cerullo, whom she always called Lila, in first grade, in 1950. Set in a dangerous and fascinating Naples, their story covers over sixty years of life and tries to tell the mystery of Lila, Elena's brilliant friend, her best friend, her worst enemy. 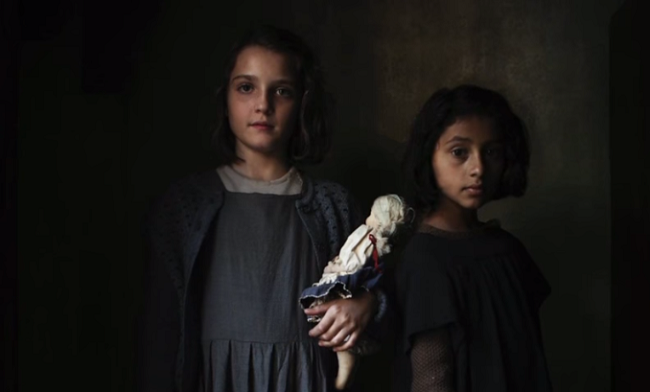 Elena and Lila girls are played by Elisa Del Genio and Ludovica Nasti, for the first time on screen. The teenage protagonists are interpreted by Margherita Mazzucco and Gaia Girace.

The shooting of the film is affecting various places in Campania, in particular Caserta, Naples and Ischia.

Impressive the work carried out in the former Saint Gobain industrial area in Marcianise, in the province of Caserta. There, the Luzzatti district of the Gianturco neighborhood was recreated, which is the background to the story of Lila and Lenù. According to the website of the manufacturer www.fandango.it, "On stage (there are more than 150 actors and 5,000 extras), a casting lasting eight months, during which almost 9,000 children and 500 adults from all over Campania were tested. professionals and non-professionals, small recruits in schools in all districts. ............... The production technical crew, composed of 150 people, created 20 thousand square meters of sets built in Over 100 days of workmanship, in these months they have built 14 buildings, 5 interior sets, a church and a tunnel.The costumes will be around 1500."

In Naples, particularly in Galleria Principe and Piazza Plebiscito, the post-war setting was reproduced thanks to dozens of vintage cars, motorcycles, trucks and buses.

In Ischia the center of the shooting was the Piazzale Aragonese, next to the Castle: more than 150 extras were involved, including 80 minors in a setting dating back to the 1950s. Let's see a nice sequence of photos by Miro Iacono published on Repubblica.