In Castelvolturno the Vice of hope 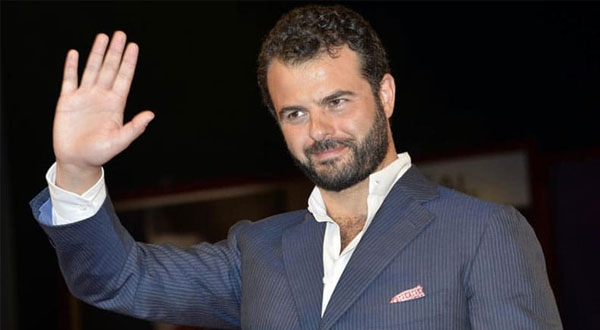 In Castelvolturno the Vice of hope

The Vice of hope, the new film by Edoardo De Angelis (after Indivisibili), whose shooting is under way at Castelvolturno.

Written with Umberto Contarello, produced by Attilio De Razza and Pierpaolo Verga, it will be distributed in Italy by Medusa.

In the cast with Pina Turco there are Massimiliano Rossi, Marina Confalone, Cristina Donadio, Marcello Romolo.

The vice of hope ... Synopsis

It is the story of Mary: "If I have to die, I want to die as I say". Along the river flows Maria's time, the hood on the head and the resolute step.

An existence spent one day at a time, without dreams or desires, to take care of his mother and at the service of a jeweled madame.

Together with her brave-eyed pit bull, Maria crosses pregnant women on the river, in what looks like an endless purgatory.

It is precisely to this woman that hope will one day return to visit, in its most ancestral and powerful form, as miraculous as life itself.

Because staying human has always been the greatest of revolutions. 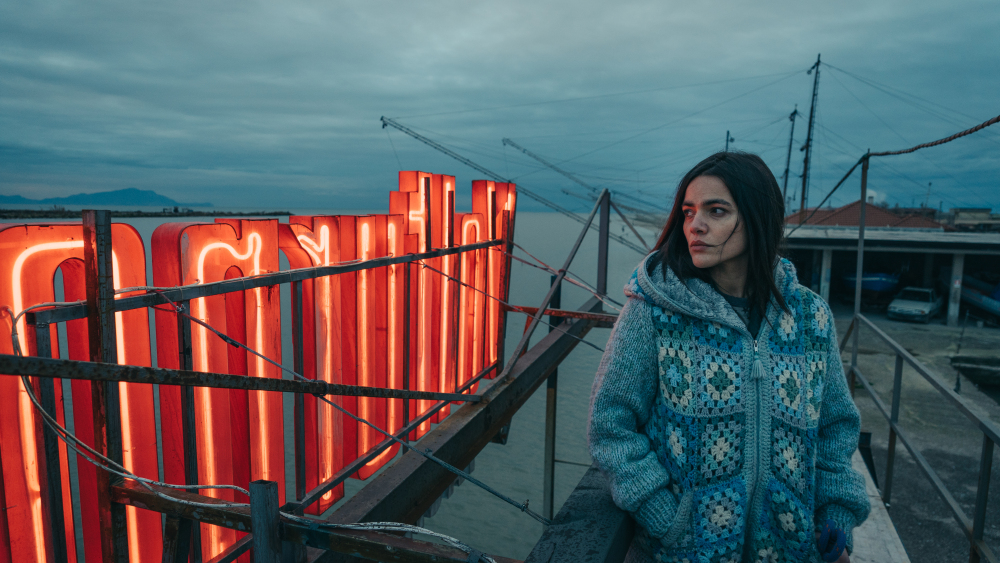