In Naples, “The Neapolitan Novels”, taken from a bestseller 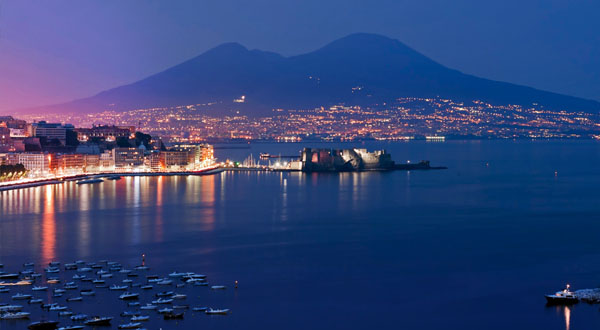 In Naples, "The Neapolitan Novels", taken from a bestseller

"The Neapolitan Novels", off to shoot the TV series in the historic center of Naples.

Saverio Costanzo will direct the TV series "The Neapolitan Novels", based on Elena Ferrante's series of novels. 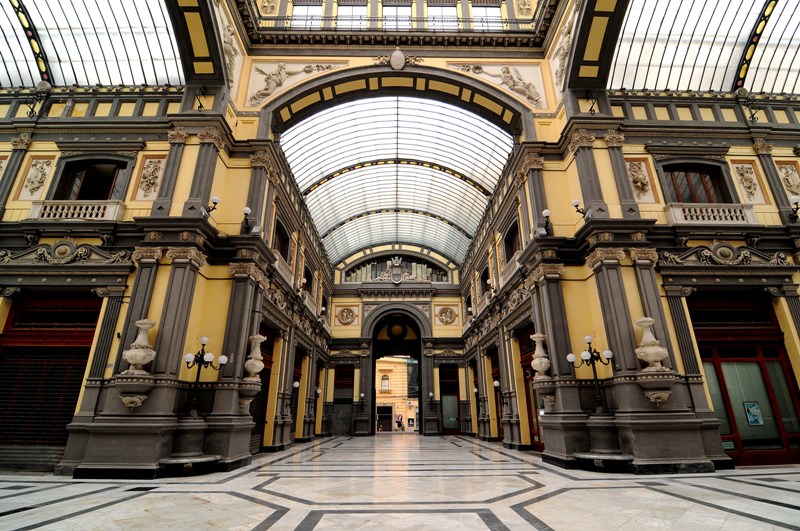 It turns into the "Prince Gallery" of Napoli and "Palace Gravina". 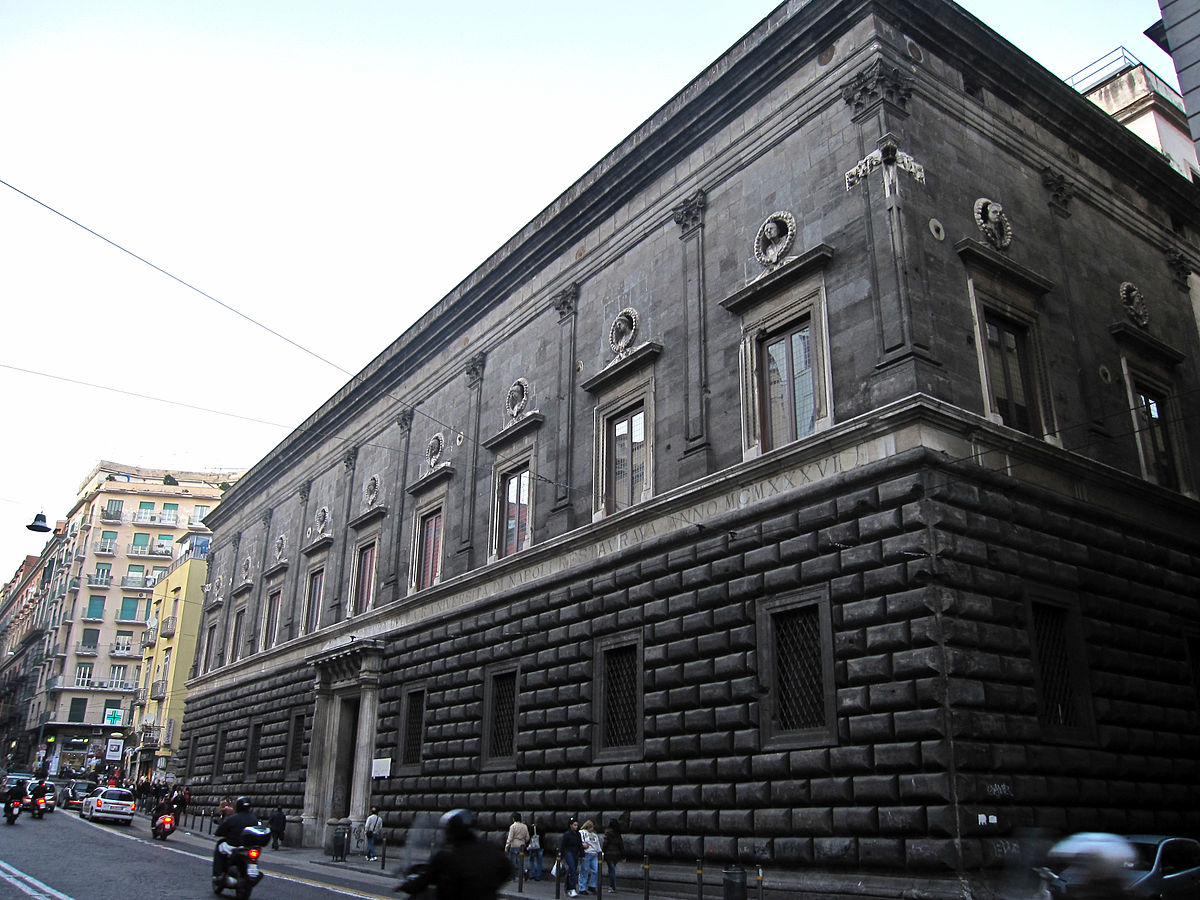 Arriving in Naples, in the historic center, Monday, March 12, filming the long-awaited series-kolossal TV "The Neapolitan Novels", directed by Saverio Costanzo, taken from the international bestseller "The brilliant friend" of the mysterious writer. 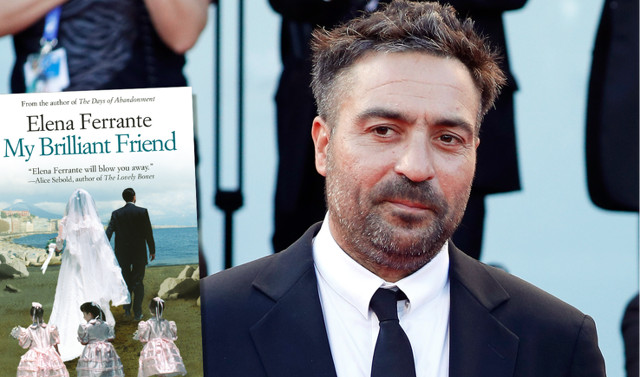 After the first months of filming on the outskirts of Caserta, in the former Saint Gobain industrial area, in Marcianise, transformed into film studios with six buildings, streets, church, gardens to reproduce the heart of history, the Luzzatti district in Gianturco.

From Monday, and for two weeks, clapperboard between Galleria Principe di Napoli and the Faculty of Architecture.

It is in fact Palazzo Gravina the chosen place to reconstruct the much sought after school of the Fifties by Lenù and Lila.

After months of clapping in internal locations in the sheds-studios, the time has come for the exterior.

It is possible to imagine that, as in the book, the eye of Saverio Costanzo and the pen of Ferrante, who collaborated on the screenplay with Francesco Piccolo and Laura Paolucci, were naturally placed on characteristic places.

Among them: Corso Umberto, Port'Alba, via Chiaia where Lenù and Lila share their dreams, the Gambrinus, Piazza Municipio, the San Carlo, the National Library, Piazza dei Martiri, the Lungomare and Posillipo.

And who knows that among the international presences there can not even be Nicole Kidman, fan of the bestseller.

We do not yet know the names of the small choices to give the face to Lenù and Lila as girls, after a long casting between the schools of the city led by casting director Laura Muccino.

The series, which brings to the screen the beloved tetralogy, focuses on this first phase on the first book "The brilliant friend" in fact, eight episodes, Hbo-Rai production, and by Lorenzo Mieli and Mario Gianani for Wildside and Domenico Procacci for Fandango.

In the summer the set of "The Neapolitan Novels" will move to Ischia where last week the casting started for "ancient faces, sunburned faces and the sea (popular typology), foreign (northern European) and bourgeois types".

Naples, however, will be at the center of film production activities for many months.