Monte Piana and the Tre Cime, sets for the new Star Wars movie. The set of Monte Piana in fact regularly figures among the scenes of the film. 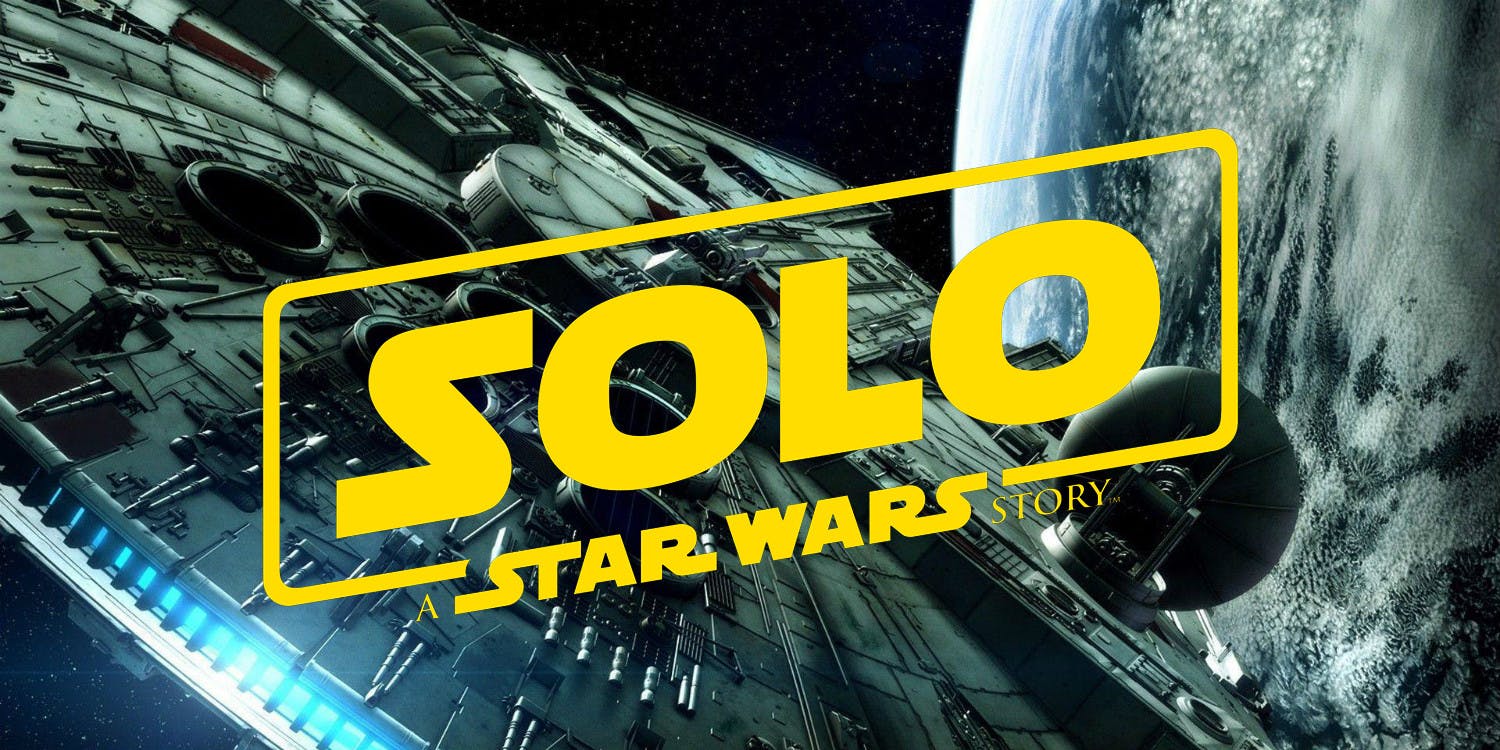 On May 23rd, Ron Howard's film dedicated to the young Han Solo with the face of Alden Ehrenreich will arrive in theaters.

Among the locations chosen for the film there are also the Belluno Dolomites, near Misurina: the scenes were filmed on the Tre Cime and on Monte Piana. 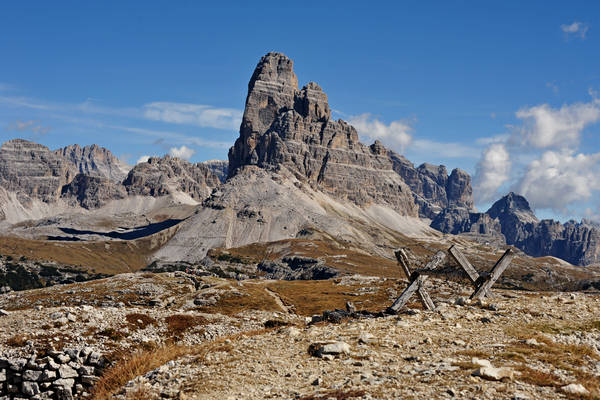 In the first images we see the character made famous by Harrison Ford at the helm of the Millennium Falcon, with his friend Chewbecca and Qi'Ra played by the throne star of swords, Emilia Clarke. 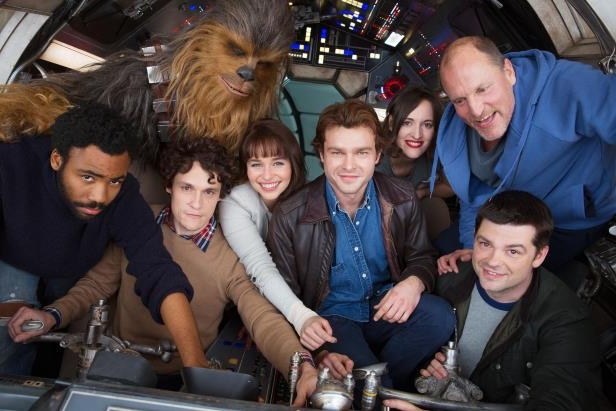 The story of Han Solo 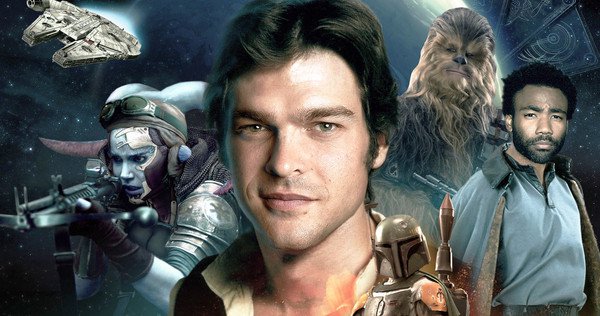 There is not yet an official synopsis of the film, but from the various information, it will cover six years of Han Solo's life, from 18 to 24 years.

From other sources including the president of Lucasfilm, Kathleen Kennedy, talked about how the film will show the first meeting between the protagonist and Chewbacca.

How he got the Millennium Falco and especially how he got his name, which is not therefore the name of birth.

The film is scripted by Jon Kasdan and his father Lawrence, who had already participated in the writing of The Empire Strikes Back and The Awakening of Strength.

The soundtrack instead is signed by John Powell, known for the animated saga of Ice Age and Dragon Trainer.

As for the photography industry, by Bradford Young, who has already ventured into science fiction in Arrival.