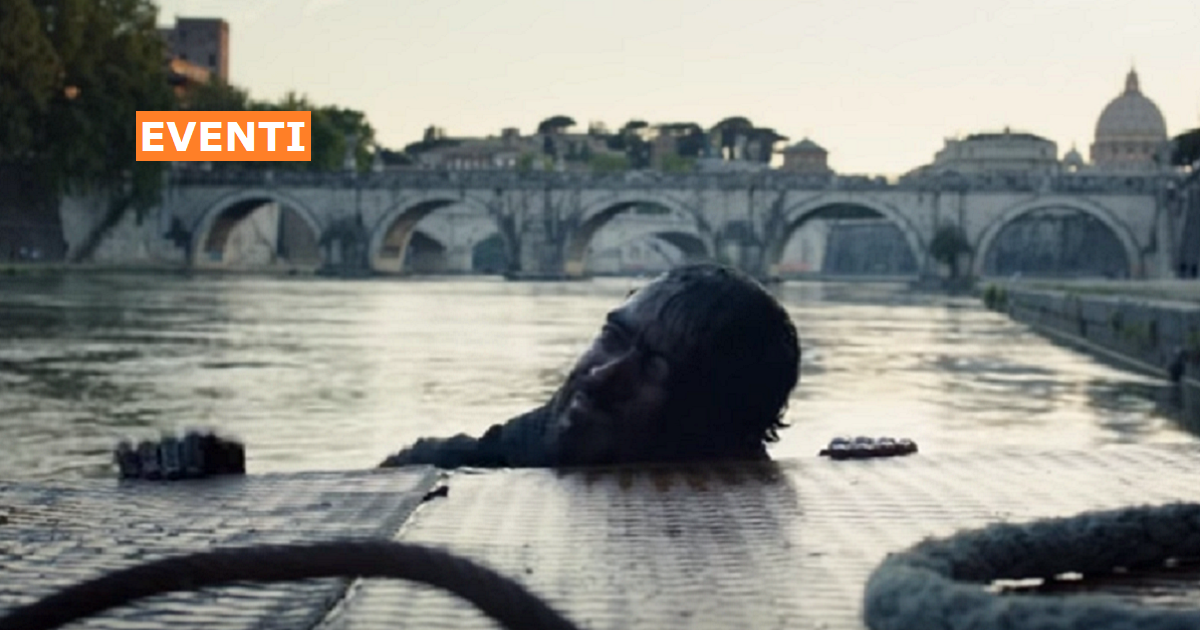 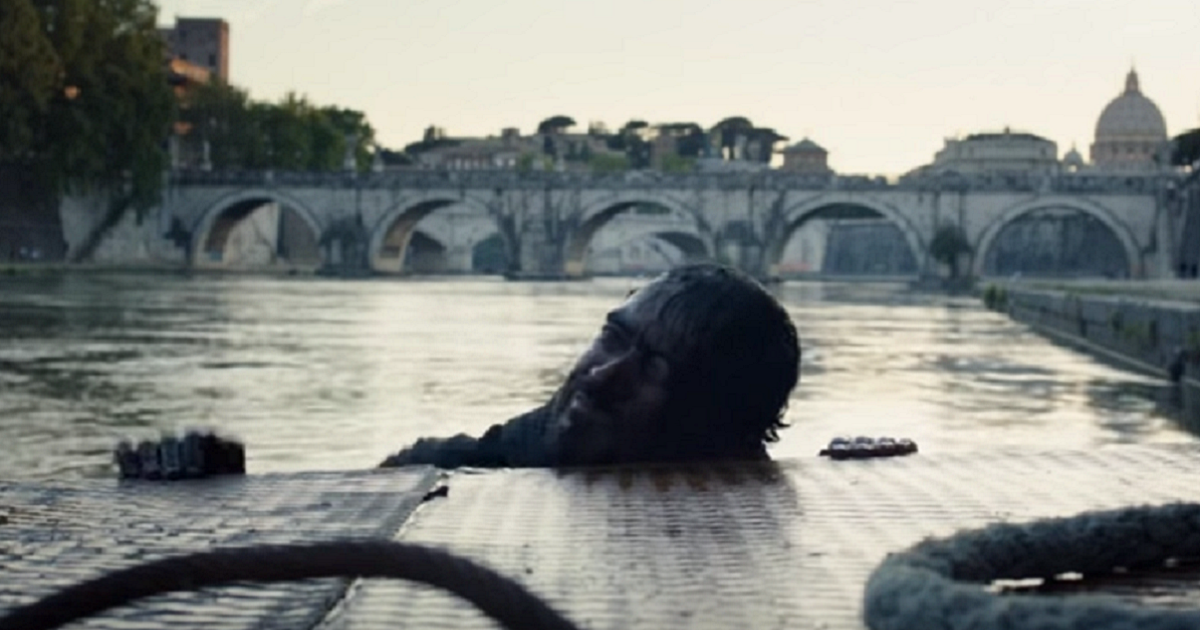 Yesterday Rome greeted the New Year with a truly extraordinary event: 01Gennaio 2017 - The Feast of Rome.

The Feast of Rome

"An event", points out a note to the Office for the Capital Cultural Growth, "unique. Not only because of the extraordinary richness and multiplicity of events and artists that are taking place throughout the day. But even born and grew thanks to the combined expertise of structures, institutions and Capitoline cultural  companies. For the first time they conceived and designed togheter a cultural initiative for the city" 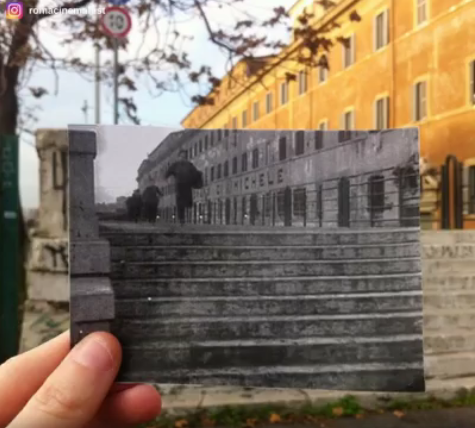 12 institutions and over 500 artists involved for a long day 18 hours. 10 km of shows, animation and music and four bridges to connect the historical Rome with the modern one. These are some of the numbers of the Rome Festival to January 1, 2017 that did experience the city in a new guise. Waiting for the dawn, and then until the evening, Rome has found itself for a day-long party among history, contemporaneity and communities. With a special program on the bridges and the Tiber: installations, light shows, concerts, children's workshops, theater performances, readings, cinema, music and dance.

Intentional and highly symbolic the idea of animating the bridges: means to connect, to overcome obstacles. A reminder of the history of Rome, which developed and spread around the world the art of building stone bridges, built to last, unite and make lasting exchanges and relationships. 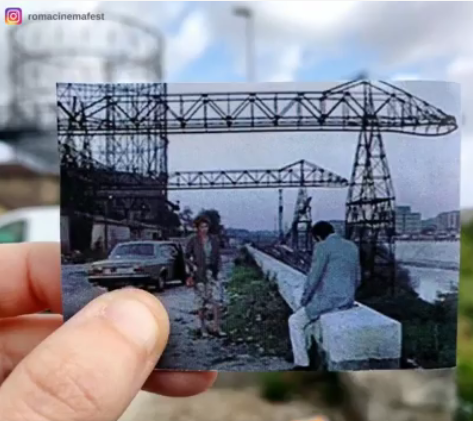 From the newest bridge, the Science Bridge that has little more than four years of life backward in time through the Music Bridge, Sisto Bridge and finally Sant'Angelo Bridge celebrating 1880 years of life, from 3.30 am to 22 pm these spaces - and the Tiber between the historic bridges - have become locations for performance, music stage, theater and much more (such as laboratories, the animation and the music for the little ones). Numerous names of artists and entertainers. Ascanio Celestini, Massimo Popolizio, Lucrezia Lante della Rovere , Ambrogio Sparagna with many other artists. And even three stands for amateur groups, street artists who wanted to contribute to the party freely and without charge.

Movies shot on the Tiber

In this festival on the Tiber could not miss the cinema. The Tiber has been location of many films set in Rome. The list would be very long. To name just two: a film that has made the history of Italian cinema as Accattone by Pier Paolo Pasolini and the film of the year 2016 They called him Jeeg Robot by Gabriele Mainetti.

For this, on the Music Bridge and the Science Bridge, were projected film sequences shot on the Tiber. A good sign and start. Hoping that it is not an episode, but you want to finally build in Rome an organic project of enhancement of film locations.