The Symphony of Being, in the village of Chianalea 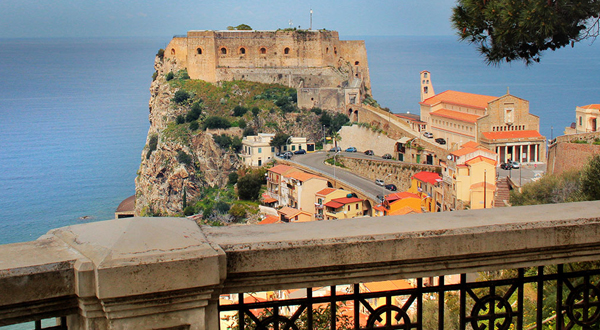 The Symphony of Being, in the village of Chianalea

Borgo di Chianalea, is where the filming of the new film by Francesco Nucara and Michele Tarzia ended a few days ago.

The new film entitled "The Symphony of Being".

Filming took place in Chianalea at the Casa Vela b & b.

The two protagonists of the film: Mariateresa Quattrone and Roberta Evangelista, who will respectively interpret the roles of the bride and her friend.

Following various film projects, the two Calabrian filmmakers collaborate in the writing and direction of this film.

The intention of the two is to stage an intimate and personal work.

It is a reflection on life and on the human soul. 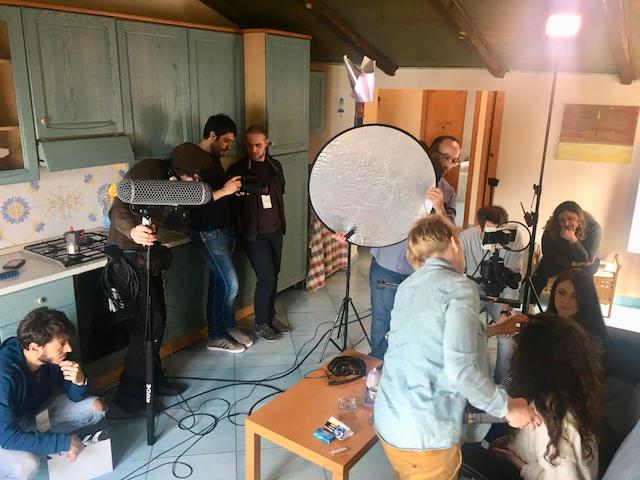 The situation is the same: a house, two women and a confession.

A girl awaits the arrival of a friend to have a coffee and talk with her about a personal issue that afflicts her.

Putting questions and not being able to get answers leads us to feel guilty, determined, many times, by gestures that we unwittingly do and which we immediately repent.

From here, and through some monologues, a series of situations come to life.

Situations, which will lead us to understand that the two people are nothing but the reflection of a abject and conservative society. 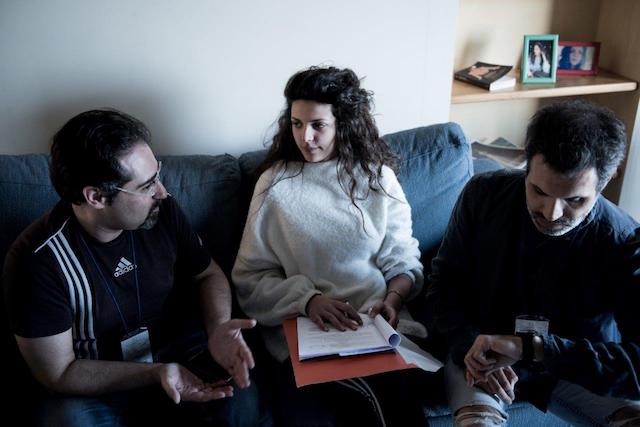