Sanremo, set of filming for the film on Mia Martini 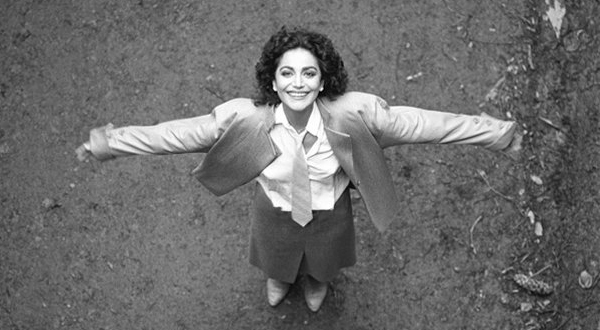 Sanremo, set of filming for the film on Mia Martini

Sanremo, the Sanremo Festival has been closed for 3 months, the spotlights have gone out, but the city of flowers returns to be a major player in the music and film scene.

In fact, from 14 to 19 May, filming is scheduled for the new television movie on the life of Mia Martini.

The singer who died in 1995, only 48 years old, will be played by actress Serena Rossi.

Sanremo represents a fundamental stage in the life of the singer of Calabrian origin.

In fact Mia, participated in the Festival of Italian song three times, in 1982, 1989 and finally in 1993, and just on the stage of the Ariston Theater his career took off.

It is precisely for this reason that the city of Imperia could not but be the privileged subject of the shooting.

Shooting for which the historic Ariston theater, the Hotel Londra and the Imperatrice course have been chosen as a set. 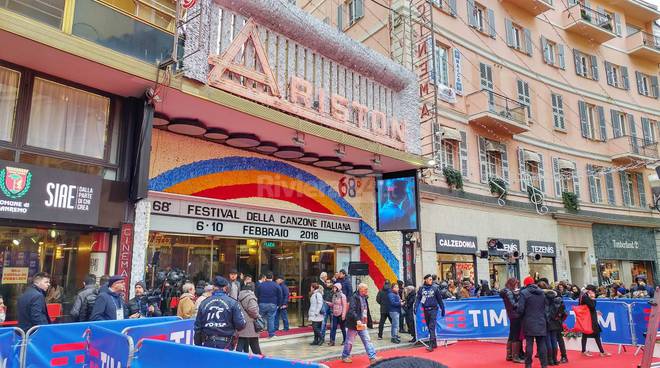 Title of the film the nickname with which the singer was called by her most intimate affections initially and later by all her numerous fans: "Mimi".

For the occasion, the production is looking for extras, the casting will be held on May 5 at the professional training center Pastore di Imperia.

Participants must go with an identity document and social security number.

Sanremo will also be a major player in Lombardy, precisely in Milan, where a musical show will be staged at the Teatro Nuovo "Sanremo musical" on the Italian Song Festival.

The event is sponsored by the City of Sanremo and tomorrow, April 27, will be officially presented at the Casino.

Riccardo Donna Sanremo (IM) Serena Rossi Mia Martini Mimì 2018-04-27
Redazione IMT
Condividi
Precedente The befana comes at night from Rome to Bolzano
Succ The Symphony of Being, in the village of Chianalea