The befana comes at night from Rome to Bolzano 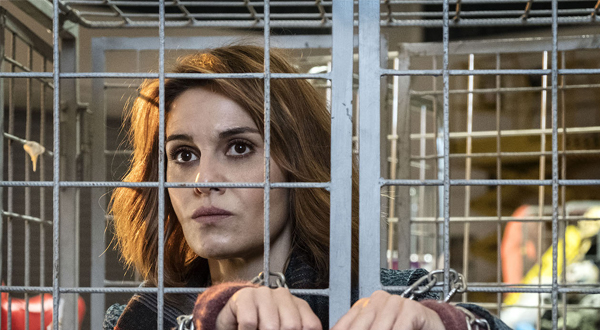 The befana comes at night from Rome to Bolzano

The befana comes at night, I have just finished the filming of the film from this title still provisional.

It is a film directed by Michele Soavi (Deliria, La chiesa, La sect, Dellamorte Dellamore, Goodbye love hello, The blood of the vanquished).

With the screenplay by Nicola Guaglianone (They called him Jeeg Robot, Indivisible, Summer time, Benedetta madness, I'm back).

And finally, with the great participation of the protagonists: Paola Cortellesi and Stefano Fresi. 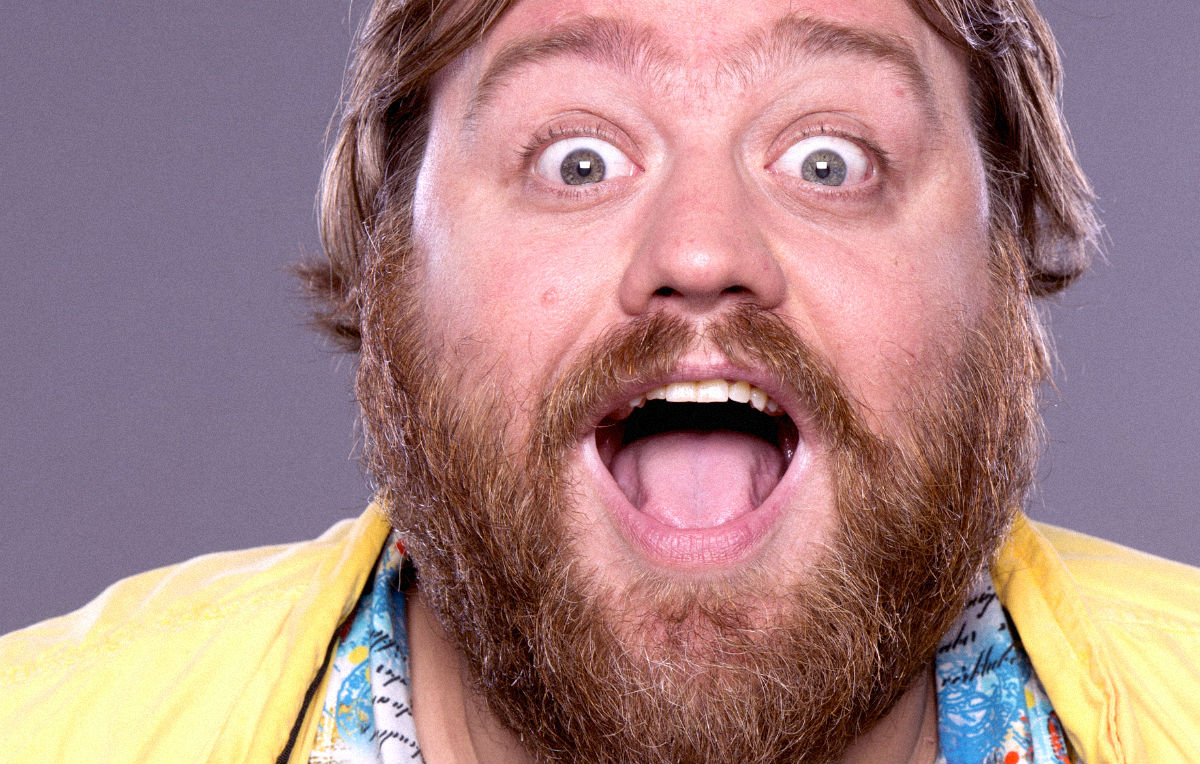 The befana comes at night, synopsis 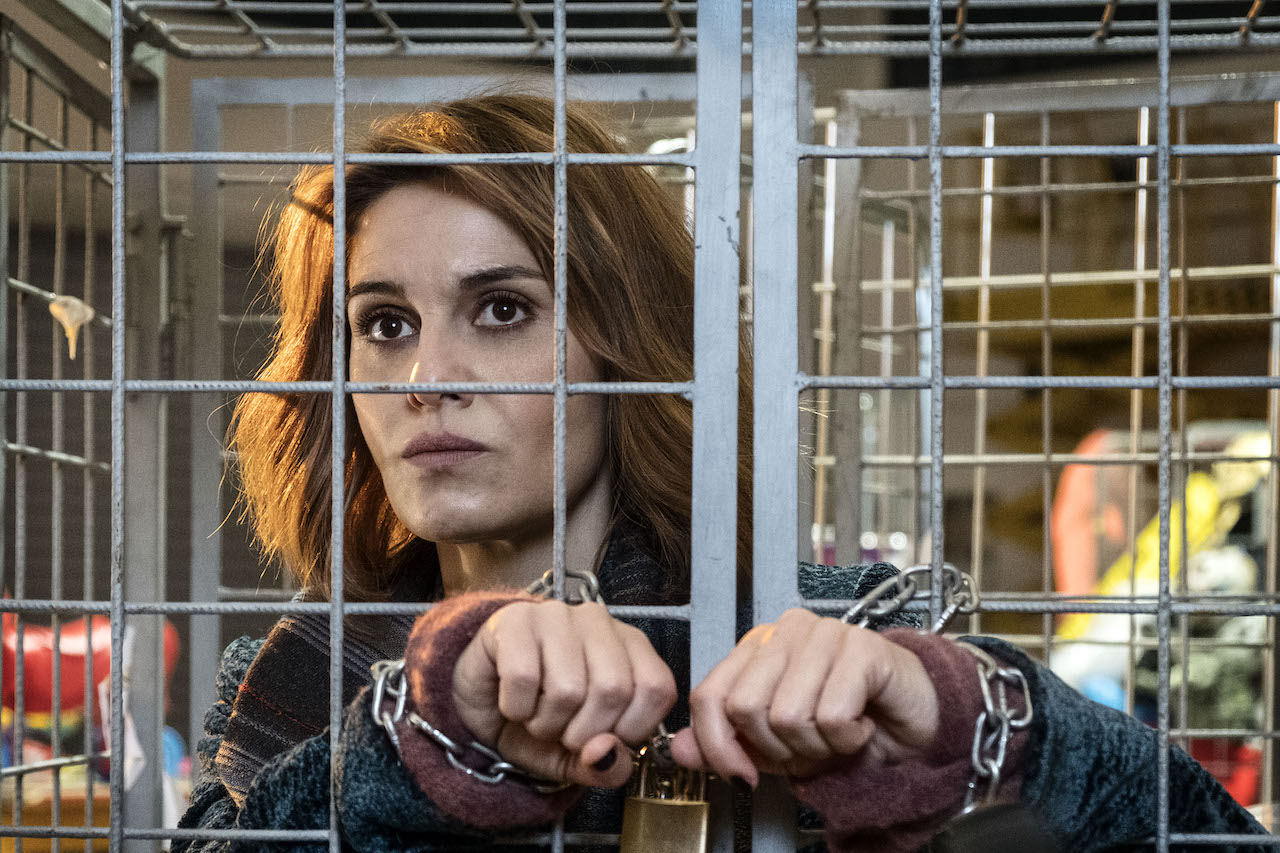 The protagonist, Paola by day is a very common elementary school teacher but at night she transforms into ... Befana!

Close to the Epiphany, she is kidnapped by a mysterious toy manufacturer.

His name is Mr Johnny and he has only one goal: to take revenge on her who, twenty years ago, forgot about him and ruined his childhood. 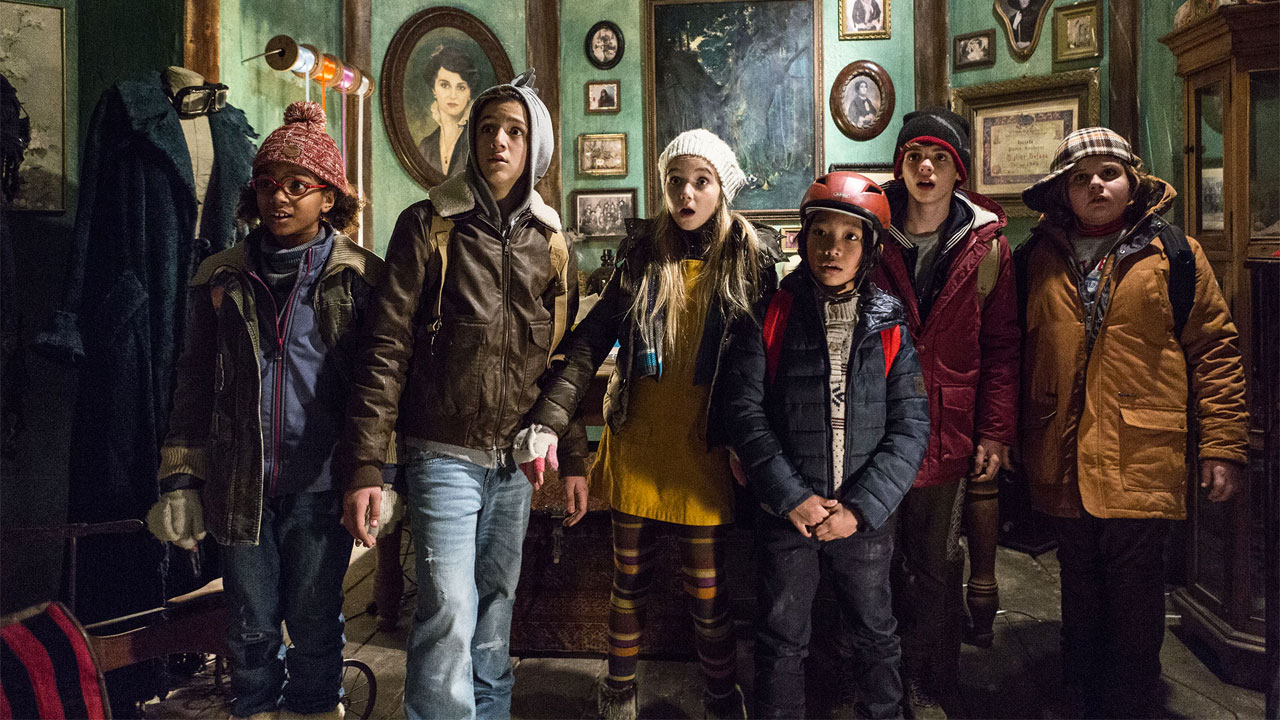 A group of six young students, after discovering the double identity of their teacher and that of his evil kidnapper, decide to face, on board their bicycles, an adventure that will change them forever.

The befana comes at night, places and production

The film was shot in Alto Adige-Südtirol (Bolzano and its province) and in Lazio (Rome, Civitavecchia, Monte Terminillo).