Xolo, the story of Giuseppe Valentino in Southern Italy 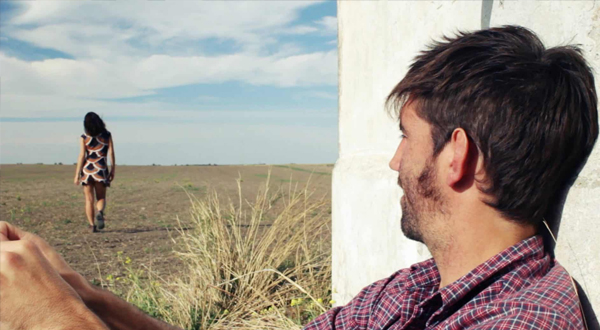 Xolo, the story of Giuseppe Valentino in Southern Italy

Xolo, the story told in the film comes from a fact that really happened. 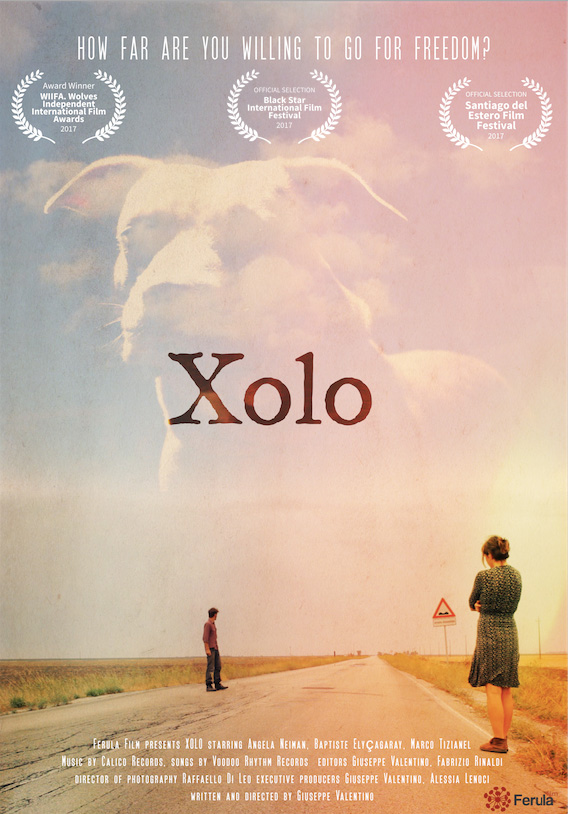 This is the first feature film by the Apulian director Giuseppe Valentino, who arrives in Puglia, the land from which the film was born.

A mixture of modern western and an on the road movie, according to the director himself.

Xolo is at first glance a very particular project and in some ways unique in the cinematographic field. 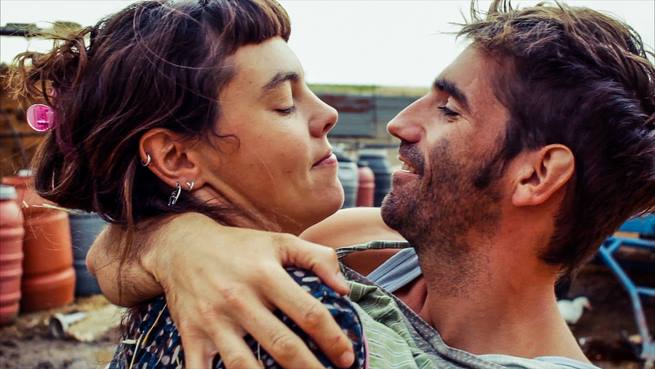 Southern Italy. Rosa is a woman with a troubled past who lives in a trailer in the open countryside.

All his life, everything he has, owes him to the rich Gino.

The man is a rich landowner who owns a service station where the woman works.

Nathaniel is a young man at the service of Gino, comes from the Basque Country and makes ends meet doing jobs around Italy.

When Rosa and Nathaniel meet, a strong and deep bond will be born between the two and for Rosa the young person represents the push that has always been waiting for a finally free life.

The two decide to escape after robbing Gino of Xolo, a fighting dog that is worth a lot of money and that seems to have killed a man.

In a mixture of genres and film tones, Xolo first tells the inner journey of a woman.

It is a woman who, in reality, has never really lived.

Rosa and Nathaniel, played respectively by Angela Neiman and Baptiste Eliçagaray, are accompanied by Xolo, the dog stolen from Gino.

The animal, which gives the title to the feature film, almost a complementary character throughout the story, remains constantly on the sidelines and then show a last meaning.

A meaning, which builds a new level of reading, always linked to the figure of Rosa whose true freedom is increasingly difficult to achieve.

The film lends itself to different interpretations and readings and between appearances of westerns and passionate fugues closes in the final again on Rosa, key figure of Xolo.