Montanari best actor, Francesco Montanari in fact, won last night, the Best Actor award at Canneseries for his performance in "The Hunter". 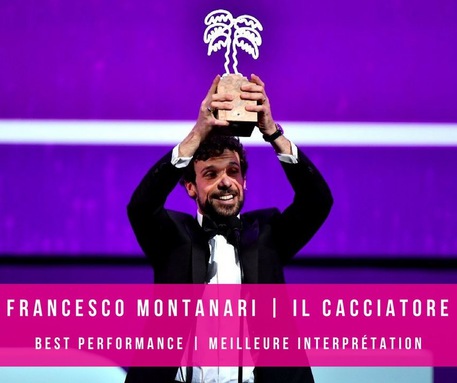 The fiction produced by Cross Productions and Beta Film in collaboration with Rai Fiction, broadcast on Rai2.

Inspired by the true story of the magistrate Alfonso Sabella, the series, directed by Stefano Lodovichi and Davide Marengo, tells one of the most spectacular and cruel pages of the struggle between the State and the Sicilian Mafia in the early 90s.

the kidnapping and murder of little Giuseppe, 12, son of the repentant Santo Di Matteo. 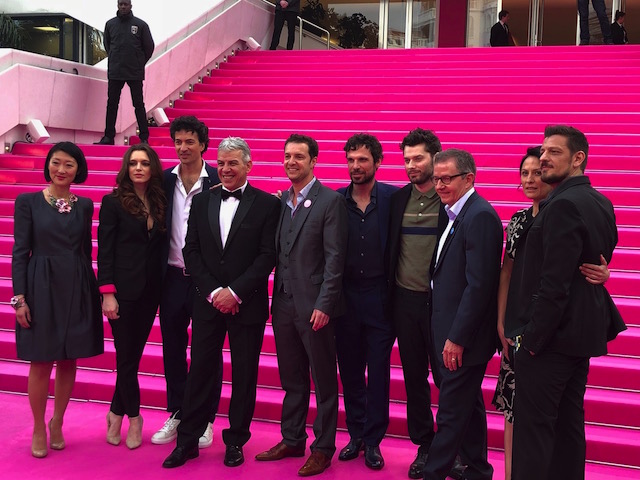 The series is loosely based on the book 'Mafia Hunter' by Alfonso Sabella published by Mondadori.

On the evening of April 11th, there was the award ceremony for the first edition of the Cannes International Series Festival.

This is a new festival dedicated to the TV series, whose short name is Canneseries.

During Canneseries, 10 competing TV series were presented, plus other series in other categories.