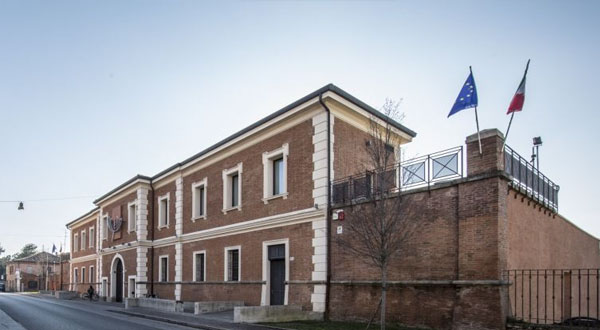 Amos Gitai presents in Ferrara the new film about Doña Gracia Nasi. And in the meantime he gives himself to the inspections; in fact, the Israeli director will be a guest in the city of Ferrara. 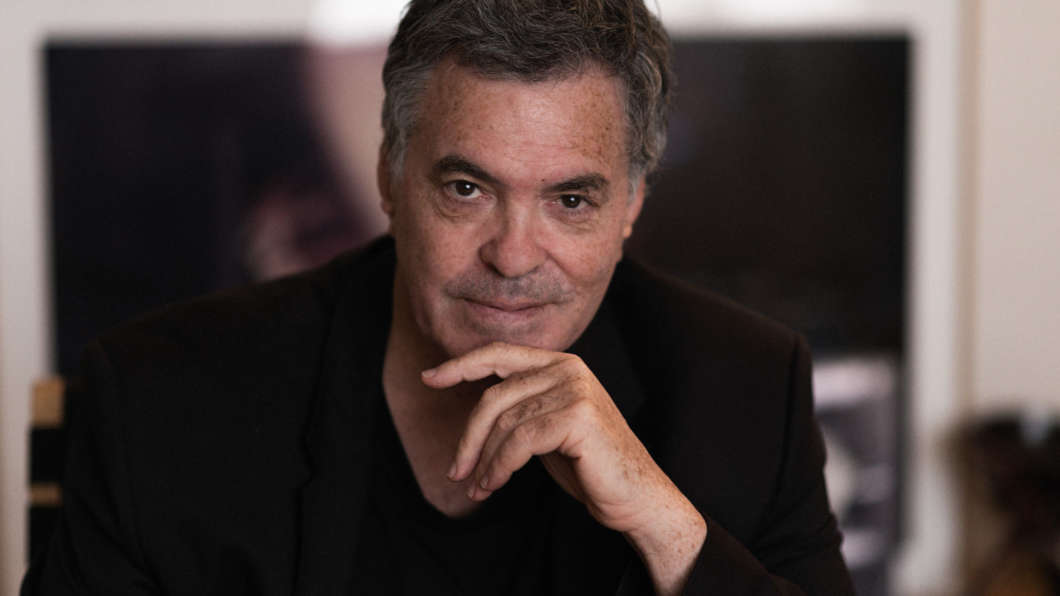 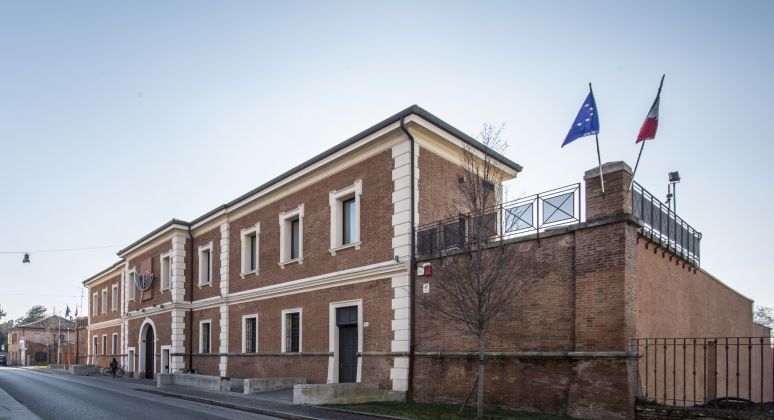 This is an exclusive preview concerning the story of Doña Gracia Nasi, the Renaissance businesswoman who chose the city of Este to go back to her mother culture: Judaism.

Doña Gracia Nasi was one of the richest women of the Renaissance and belonged to an ancient Jewish family, the Nasi family.

Forced to be a Christian, Beatrice de Luna was called for a certain period.

She was born around 1510 in Portugal where her family had taken refuge after the expulsion of the Jews from Spain.

He will be traveling in Italy

Gitai during his stay in Italy will make some inspections in view of the shooting of the film.

Certainly, he will not fail to illustrate the reasons that led him to focus his cameras on the life of this woman who has positively "shaken" the life of Ferrara.