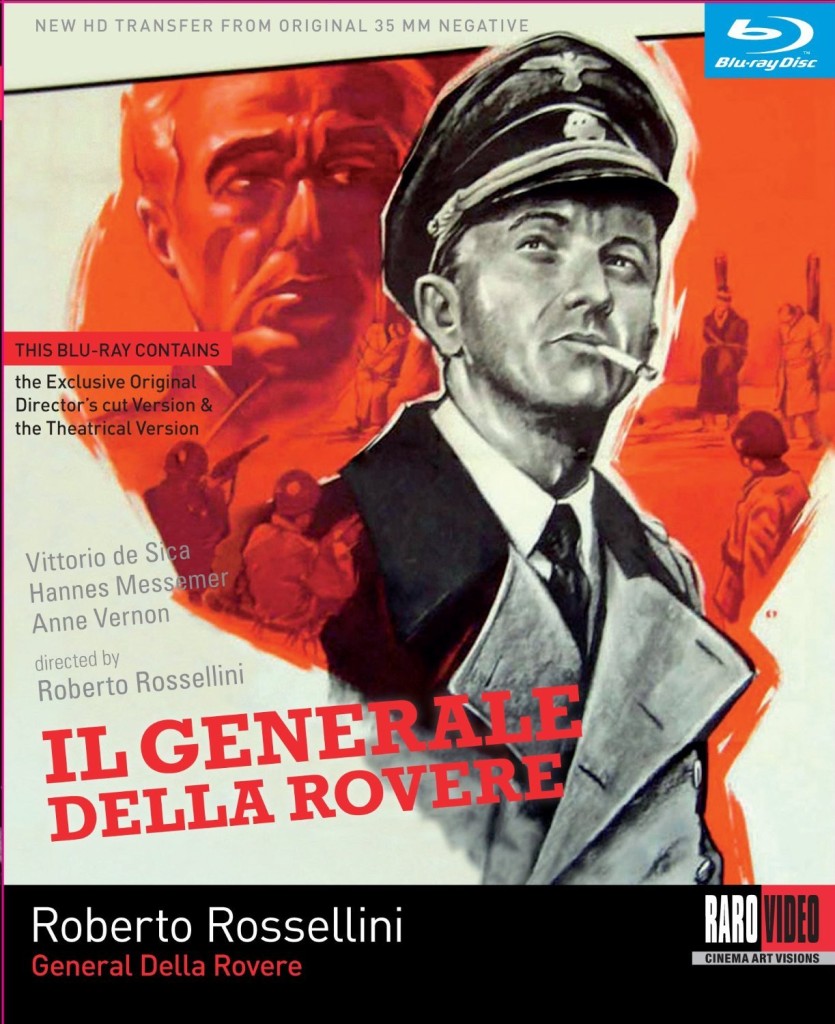 Emanuele Bardone is a clever con man who, with the promise of a favorable resolution of their cases, extorts money from the families of political prisoners. Discovered by the authorities, to reduce his sentence, he agrees to pretend to be a general and be interned in the San Vittore prison, with the task to gather information to discover the true identity of the leader of the Resistance. The movie won the Golden Lion at the Venice Film Festival while the director won the OCIC Award and Hannes Messener got a prize for his performance. Moreover the movie won the Silver Ribbon for Best Director.
Year: 1959
Directors:
Actors: Vittorio De Sica, Hannes Messemer, Sandra Milo, Giovanna Ralli, Vittorio Caprioli, Franco Interlenghi, Nando Angelin, Luciano Pigozzi
Genre:
District: Latium, Lombardy, Liguria
Province: Rome (RM), Milan (MI), Genoa (GE)
Locations: Rome (RM), Milan (MI), Genoa (GE)