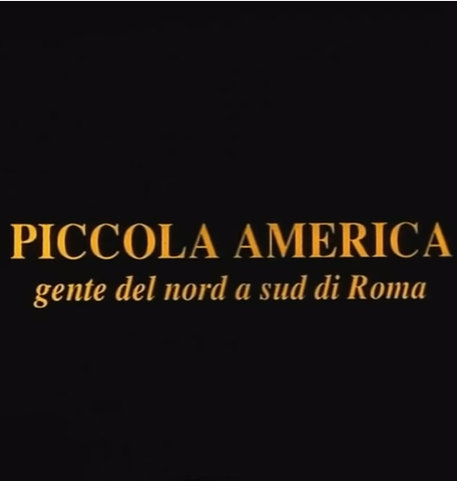 Early thirties. Thousands of peasants recruited in the North-east, leave their land to work the reclamation of the Pontine Marshes. The "redemption of the Agro", with the construction of five new cities, soon became a banner of the fascist propaganda. Mussolini promises everyone a piece of land and the glory of having participated in a historic undertaking. But the reality is quite different. Malaria, hunger and the nightmare of the war (announced by the film "Scipio Africanus" in Sabaudia), await soon the settlers.
Year: 1991
Directors: Gianfranco Pannone
Actors:
Genre: Documentary
District: Latium
Province: Latina (LT)
Locations: Latina (LT)