District: Apulia
Province: Taranto (TA)
Locations: Ginosa (TA), Manduria (TA), Martina Franca (TA), Massafra (TA), Mottola (TA), Pulsano (TA), Salento-Puglia, Statte (TA), Taranto (TA)
Films: The Acrobats , Children of Hannibal , The Miracle , Tale of Tales , The Gospel According to St.Matthew , Stranger on the Prowl , Don’t Torture a Duckling , Stardust , Rust , Going South
Taranto is a city where there are a lot of contrasts between the urban and architectural structure, the modern buildings built near the ancient ones; a quiet, silent, suspended between multiple times, the historical and ancient one and the modern and industrial one. Seduced by his charm, teh director Silvio Soldini chose Taranto for his film "Le Acrobate". 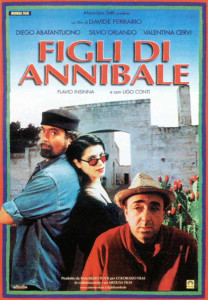 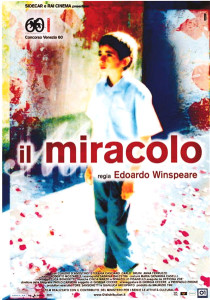 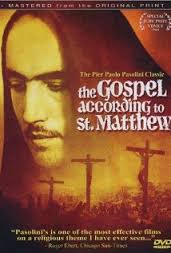 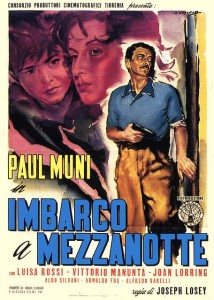 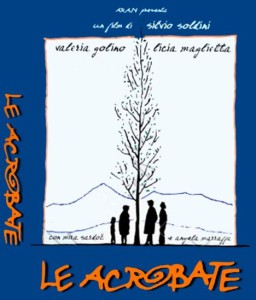 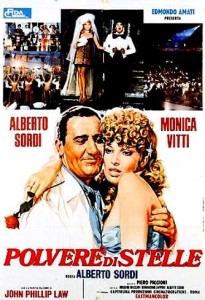 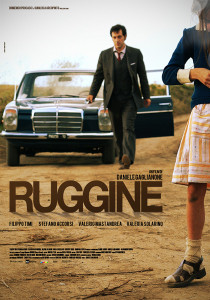 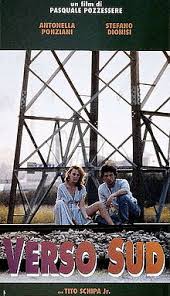