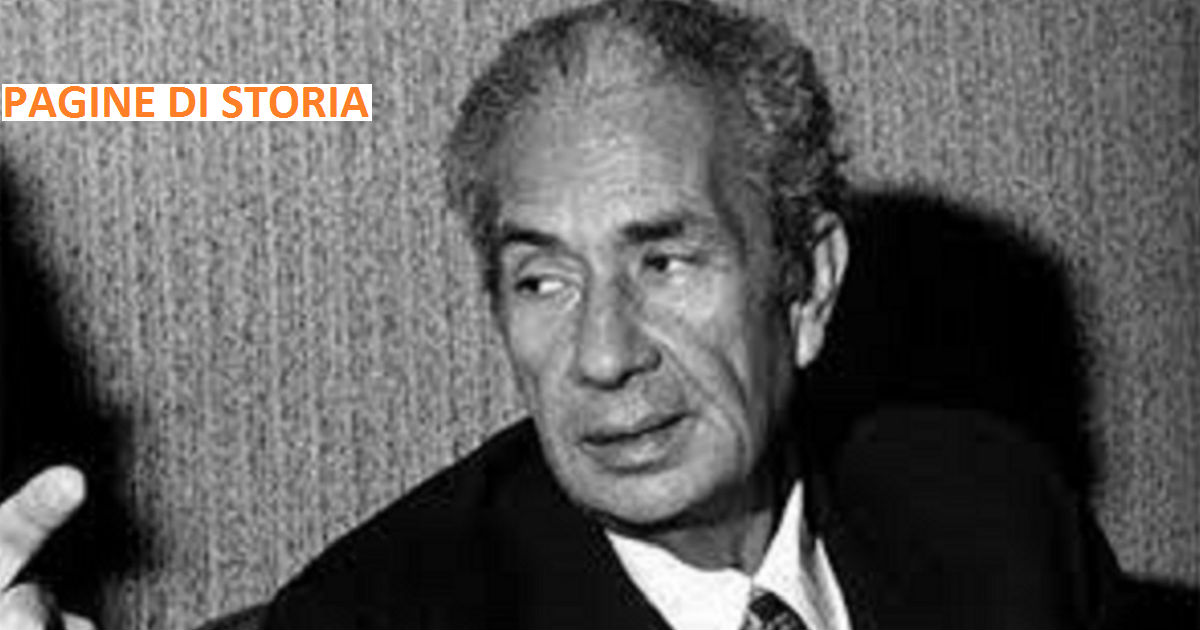 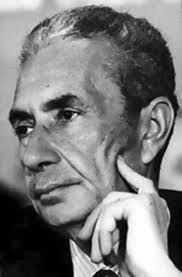 September 23 marks the centenary of the birth of Aldo Moro. The great politician and statesman was born in Maglie (LE) Puglia September 23, 1916.

His abduction, his imprisonment and his tragic murder have been one of the most tragic pages of the life of our Republic.

His death has been a watershed for the country's political life.

At 38 years after those dramatic days many questions still remain open.

We remember Aldo Moro with three films which, from very different angles, deal with those events.

From the book "Day of Anger. The Moro Affair Uncensored" (1980) by Robert Katz, also co-wrote the screenplay.

It's the first film that deals with the kidnapping of Christian Democrat president. The protagonist is Gian Maria Volontè, author of an extraordinary interpretation. Volontè won the Best Actor Award at the 1987 Berlin Film Festival.

Loosely based on the book "The Prisoner" (1998) of the former Red Brigades Anna Laura Braghetti. The film deals with the story of the kidnapping and imprisonment of Aldo Moro from the point of view of his captors. He focuses on the human tragedy experienced by Moro and the doubts that beset the Red Brigades. Roberto Herlitzka plays the role of Aldo Moro, Maya Sansa is Chiara, the Red Brigade attacked by scruples of conscience.

The film does not deal directly with the days of the kidnapping and murder.

It's set twenty five years later the death of Aldo Moro. It's delivered an old video in Super 8 to the prosecutor of Siena (then a young judge in Rome) . In it is documented the abduction of President in via Fani. Starting from this new and amazing document, the prosecutor begins to investigate. He involves one of his young colleague and his bodyguard trying to reconstruct the stages of that historical event.

In the film Moro appears only in archival footage. In film his role is played by an actor, who never appears in the foreground.

The film is dedicated to his grandson Luca Bonini Moro. Luca is the son of Maria Fida Moro and is often fondly quoted in Moro's letters during his imprisonment. In the film she appears over the end credits as a songwriter playing the song Damn you. In the background of the boy some photographs of him two years with his grandfather in the days immediately preceding the seizure.